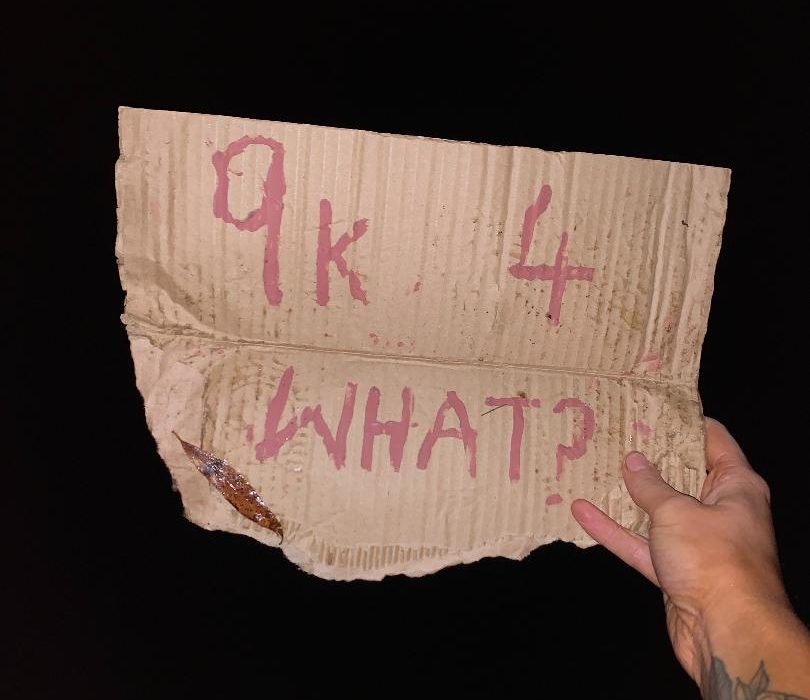 University has only just resumed, post-summer. Yet, with crashing student systems, rapidly changing module selections, ambiguity about how much of our content will be online or in-person, and now major flooding on campus, the impending university stress feels like an emotional reification equal to Susan Hill’s ominous fog in ‘The Woman in Black’.

Given the sense of being ripped off that many university students felt last year, who can blame the tense, trepid talk amongst freshers and returning students alike, that the same will happen this year?

A disheartening year of online learning, partnered with major disruptions to teaching in the past 3 years due to lecturer strikes, means that some students have not sat in a lecture theatre since 2019. It is disillusioning to say the least, to view yet more potential disconnect between staff and students.

Of course, it’s new and exciting to now be living in an actual student house, to ride the 142 to campus, and see the crowds of students at Welcome Week events. However, in keeping with Manchester’s worker bee symbol, I can’t help but feel like a bee in a hive in which the queen has died. As a result, we’ve been left to nervously flutter around in the hope that someone like TikTok’s resident bee-whisperer, Erika Thompson (a.k.a. Texas Bee Works), can come and rescue us. It’s crazy that Thompson can read a bee’s body language and understand whether they’re feeling anxious or not, but UK universities and the government seem hopelessly incapable of doing the same for students and young people. Then again, Thompson does seem to prefer a more hands-on approach than our University’s Senior Leadership.

In a Facebook Live interview over the summer with The Macunion’s Managing Editor For News and Current Affairs, Ella Robinson, Manchester University staff claimed their willingness to listen to student input. However, recent developments regarding the imminent Flexible Learning Plan would seem to suggest otherwise. The Disabled Students’ Society issued a statement on their Instagram in August, revealing that the University had inaccurately claimed to have consulted the society on this year’s Flexible Learning Programme, a mistake for which the University has since apologised.

Furthermore, fears about how truly ‘blended’ our learning will be this semester are continuing to grow amongst my peers as their timetables are issued. Some students have found that the combination of online and in-person teaching is skewed dishearteningly in favour of remote learning, with less than a handful of hours in a room with staff.

During the interview in July, April McMahon (Vice President for Teaching, Learning and Students), told The Mancunion that students should expect more than 70% of their teaching to be in-person: “But I would say that’s [70% in person] kind of the minimum that we would be aiming at so the great majority of teaching next semester, unless we’ve got to put more coronavirus safe stuff in place, it’s going to be on campus.”

But, recently, I have found myself calling into question the University’s understanding of ‘blended’, given that literally every interaction I’ve had so far with the University has been through my laptop screen. Unironically, this includes the interview mentioned earlier.

Of course, none of us have forgotten how, at the beginning of the year, the move to 100% online learning was only announced once students had officially moved into their accommodations. Thus, many were already tied into contracts. The timing seems awfully convenient for those of us who have now just signed student housing contracts for this year.

Over the last year, Manchester’s student population have been scapegoated, profiled, fenced in, and deprived of the service we were led to believe we would, and should, receive. What distinguishes our degrees from an Open University degree – aside from the 6 grand price difference between the two?

Quite frankly, I think the student led protests were the bare minimum level of disruption we could have partaken in. Is it any wonder that students are unwilling to fully trust an institution’s promise of ‘blended learning’, when that same institution has gaslighted all of us over the past year? The worst part is, the majority of us are still desperately clinging to our degrees as the government has already landed us in thousands of pounds of debt, and it would be a shame not to see it all the way through.

Someone at this University needs to be told that things like erecting fences around a student campus, or squandering any hopes we may have had of ever stepping foot in a lecture theatre, needs to be communicated with us better. What’s wrong with consulting students before making a life or career-altering decision for them?

Finally, whilst I understand that ‘guarantees on staff numbers’ can never be 100% pertained to at all times, the University’s hints that blended learning is here to stay, and the effect this will have on the University’s staff members, feels incredibly disconcerting. Following the ridiculous marketisation of our education, we feel like customers rather than students – and not valued ones at that. I can’t imagine how the University’s staff are feeling.

Asking staff to produce nothing more than what is essentially online content, worth nowhere near £9,250 a year in my opinion, has blighted the past academic year. Dissatisfaction has been expressed on both sides of the Zoom screen, from students and professors alike, as well as in end of year module surveys which have seemingly also been disregarded. I fear that further staff strikes could also be on the cards in the coming semester.

I really love this university. The content of my modules (at least the ones I could actually access, after the shit show that was student system enrollment), and the teaching I’ve received, for the most part, has been amazing and thought provoking. I transferred into second year here from another institution and, despite the unfortunate but understandably necessary move to blended learning, I don’t at all regret my decision. However, the idea of seeing out the rest of my university experience without ever having a lecture in the actual building seems like a bit of a kick in the teeth. In no other circumstance would a company get away with such a drastic deviation from the service initially promised to its paying customers. 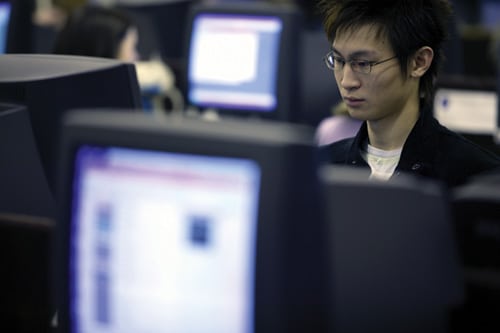 Get ahead, get online; the future of education?