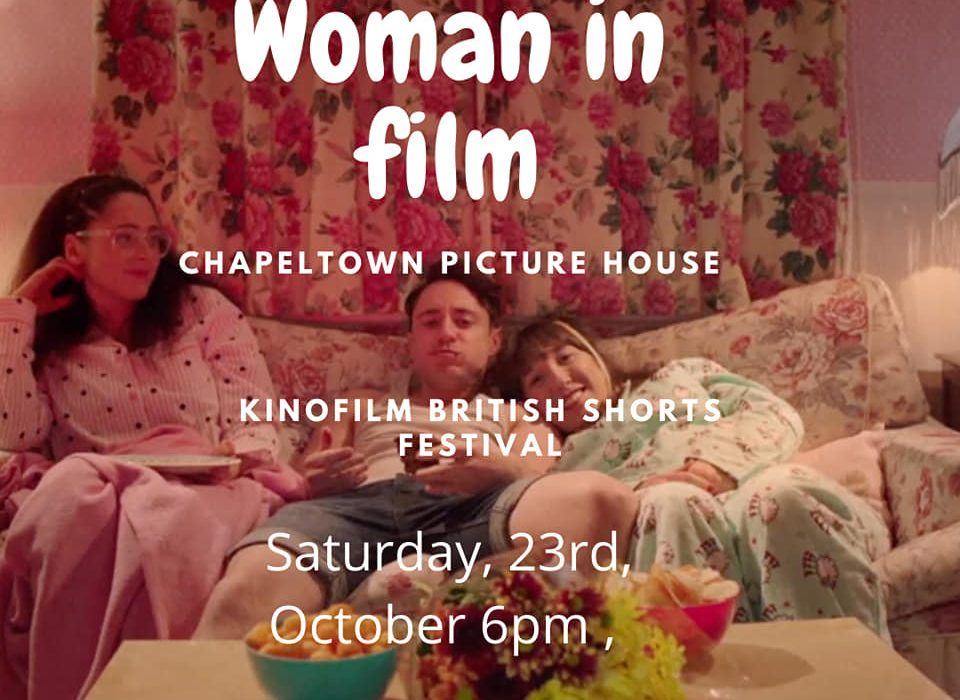 The ‘Women in Film’ collection at the recent Manchester film festival, KINOFILM, was varied in plot, style and unfortunately, quality.

A combination of the beautiful hidden venue of Chapeltown Picture House, and the fact that I had loved their summer pop-up film festival in Withington, meant I was going into the showing with high expectations… which were quickly squashed.

The opening short, Grandbad, was simply bad. It had the air of a school assembly anti-bullying video, with poor teenage acting, naff over the shoulder shots of Snapchats written by someone who has never used Snapchat, and a Grandad who spoke only in cliches and metaphors. Rather than being poignant as it perhaps saw itself as being, its consistent references to ‘youth jargon’ fell flat and were just slightly odd.

The consistent symbolism did remind me of another short I saw during Kino’s pop-up festival, which was also about a boy and his Grandpa but told through the symbolism of The Blue Cape. Within five minutes, The Blue Cape had emotionally impacted me in ways Granbad could only hope.

The ‘Women in Film’ collection was not all bad. Surface Noise, a short about a woman who had become mute following her kidnapping, and her relationship with her therapist as they worked through her PTSD together, was simply beautiful. The emotion Rachel Doherty conveys without speaking a word was incredible. Similarly, the flashback scene of her kidnapping used lighting to great effect and highlighted the relentless hopelessness of her struggle through its fast cuts.

Glimpses of her reflection in the window showed ever-present bruising even when she was physically healed. A clever but also deeply pertinent demonstration of how the post trauma wounds remained even if they weren’t conventionally visible. The final moments, when she was able to directly confront her reflection and her past, were an empowering message, and one that has stuck with me since.

A lot of the other shorts – Lara, The Cut, and Homegirl – were instantly forgettable. And one, Clean as You Like, was downright painful to watch. Trying hard to be funny but falling dismally short. Although one person in the audience seemed to love it, I am not sure if they were friends with the director or if they hadn’t yet progressed beyond the primary school farting jokes.

The Drink which was about a woman, Zoe, having to confront the realisation that her co-worker had spiked her felt particularly timely. Spiking often seems to be a danger when you go ‘out out’, hence the recent club boycott, but the Alcohol Education Trust have said over half the stories they hear are from house parties and festivals, often by people the victims ‘know’. The Drink brought this issue to the fore, although it held a rather depressing message in a world of increasing distrust.

And yet, The Drink does convey a powerful message. It showed women supporting other women as a fellow bar-goer notices the spiking and lets Zoe know in the seemingly safe haven of the women’s toilet. Whilst The Drink was a well-acted short, it felt like a sadly unrealistic depiction of many women’s experiences of spiking. A conclusion where the police arrive is unfortunately not the outcome for many spiking victims. It made me think of the recent arrests at Warehouse Project. Whilst the arrests are undeniably positive, it highlights how typically the police do not act even when spikings are reported, and shows the long way still to go. 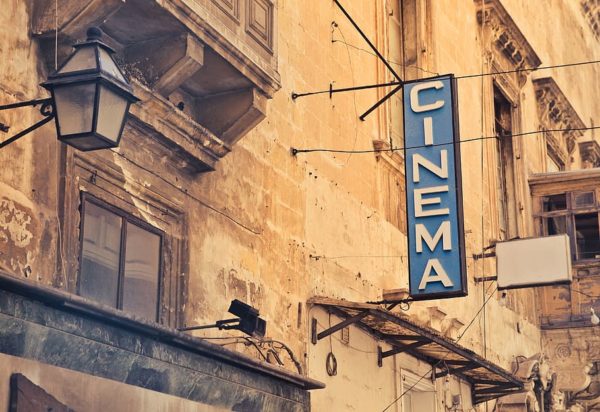 Prioritising the female gaze: Films you didn’t know were directed by women