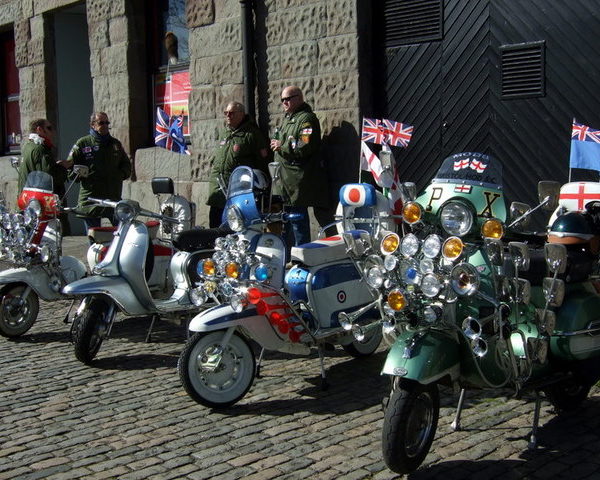 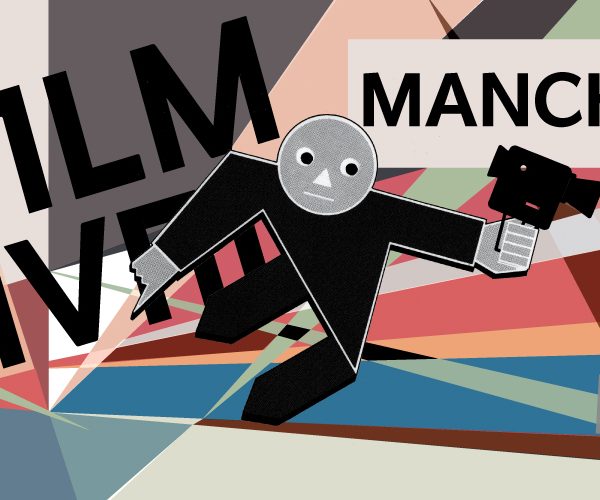 Aisha Al-Janabi is in conversation with Paul Allen, the festival manager of KinoFilm Festival 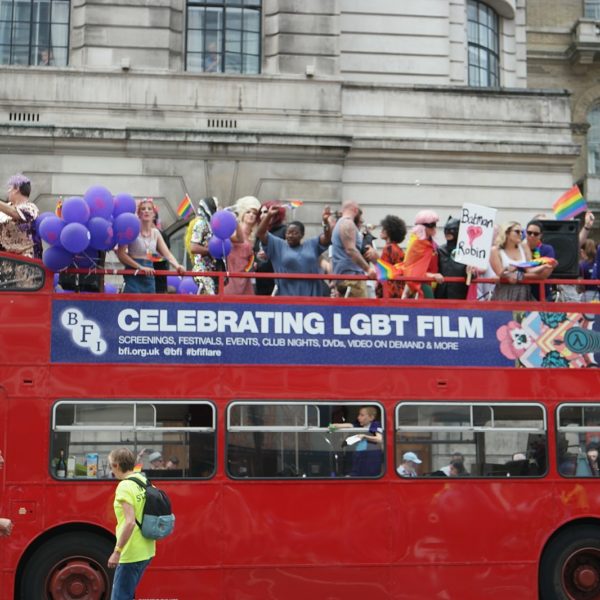 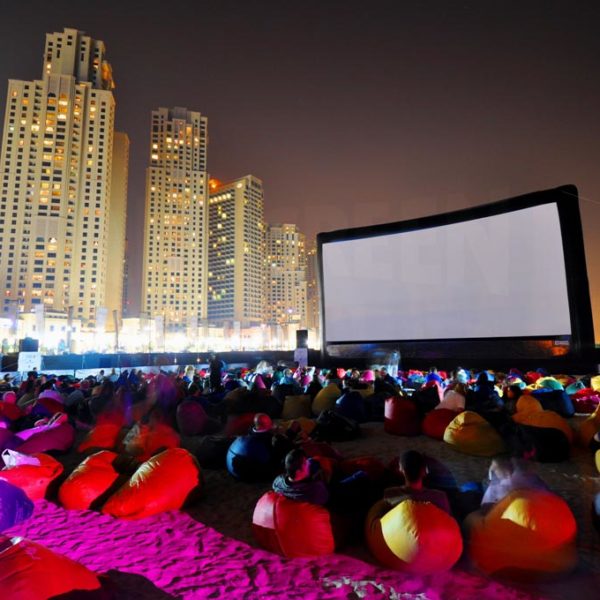 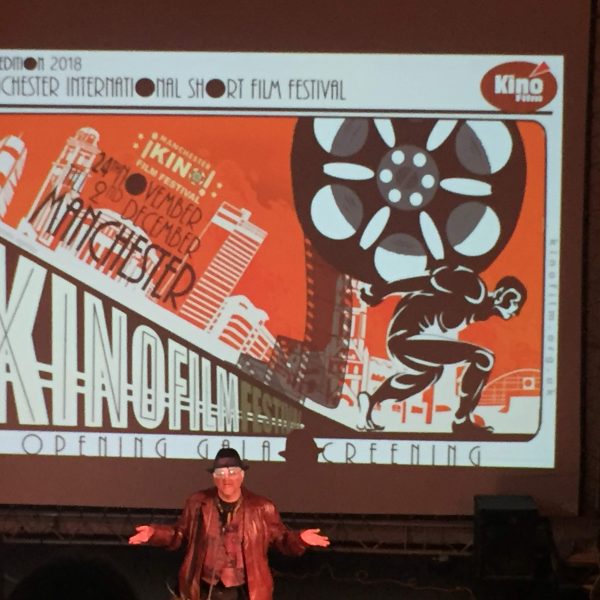 The variation in a collection of short films is enticing to watch and the stories shared are valuable, as celebrated at the Kino Film Festival