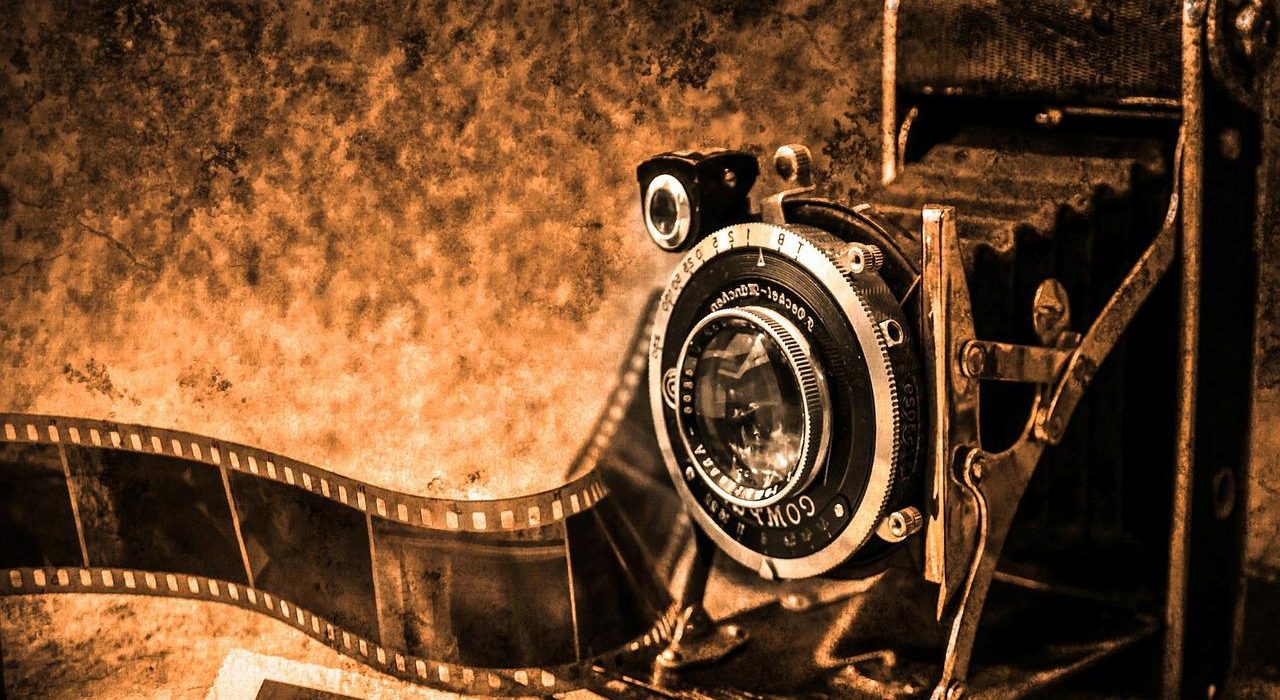 I recently found myself reading an article written by The Mancunion’s very own Joe McFadden; a supposed ode to television, a manifesto for mini-series.

I once believed Mr McFadden to be a competent and insightful writer. It thus shocked, and rather disturbed me to discover that in the process of editing his work, I found myself in a position of necessitated rebuke, forced into writing this rebuttal to the ignorant musings and whimsical analyses of what must be one of the worst ‘takes’ in the history of student journalism.

In this response, a cohesive defence of film, I quickly hope to put the minds of like-minded cinephiles at ease.

My esteemed colleague characteristically begins his article with his weakest point. The television show, he argues, enables more effective characterisation, taking the 80-hour slog of advertising nightmare Mad Men as his shining example of this.

You really would be a mad man to think sheer breadth equates to depth. Whereas the skill and craft of any screenwriter worth their salt is to condense meaningful characterisation within the (roughly) two-hour time frame of a film, TV enables what can only be called sloppy writing.

“So what if that character doesn’t hold up”, the TV executives scream at us, “we’ll let it slide, we have 79 more hours to fix it”. Far from effective writing or meaningful development, the nature of the sprawling TV epic simply allows for mistake after mistake and is forgiven through one or two excellent episodes, with Mad Men being a prime offender. Accordingly, I can only assume that Mr McFadden would consider a Godfather mini-series the height of character ‘development’.

It also appears that McFadden fails to recognise that this debate goes beyond simply whether you prefer TV or film. His secondary point, deeming television to be the ideal site of creative experimentation is at best laughable. Camera wielding artists, radicals and revolutionaries have historically used independent film, not the far more commercial and necessarily linear space of TV, as the medium for expression.

Notably absent in the film form is the need to come up with new storylines or drag out content over 6 episodes or seasons. There is a reason independent film and not independent TV constitutes the various film festival circuits. The condensed filmic form allows creatives to express their experimentation, or diverse perspectives within a carefully crafted period.

It is in this limitation where audiences are rewarded with the most pertinent expressive or prescient commentaries whilst the limitlessness and saturation of TV depreciates such art. Simply put, the episodic nature of TV dilutes the narrative creativity, politicised messages, and artistic licence by stretching interesting content to the extreme.

Because TV remains dominated by the commercialism needing to create long running seasons, creatives will always be drawn to the stand alone quality of film.

Furthermore, his argument for TV cultural phenomena is equally unconvincing. Sure, shows like Euphoria cause a stir. Succession seems to be the current new thing. But the notion of TV facilitating discussions that can’t be had regarding films? Ridiculous. Take 2017’s Get Out, one of the most talked about films of the decade. Highly politicised, experimental, and unique. Even the recent Fresh has inspired TikTok dances and social media trends surrounding its sexy cannibal.

Whilst series undeniably have their cult followings and relevance to a cultural consciousness, the idea that this is something exclusive to TV is to ignore the much longer history of iconic films which continue to be talked about to this day.

The left out of left field approach to filmmaking and the entirety of that abominable article must now be undertaken. Clearly Mr McFadden’s so-called opinions have failed to understand basic Aristotelian principles of drama, principles I’m sure, dear reader, you yourself are well-versed in. A basic explanation for the sake of this pitiful author is therefore necessary.

Aristotle suggested that audiences enter the arena of drama to witness the rise, fall, and potential success of our central characters before leaving, after a set time, refreshed and renewed. The term he used is catharsis and all visual storytelling is dependent on it.

Hence where McFadden argues that the elongation of stories, waiting for the next episode, the hour upon hour of narrative extension is television’s success, I must argue, according to the above principles of drama, that it is in fact its tragedy.

Narrative completeness, the experience of catharsis through intense but limited viewership is the most effective way in which storytelling, meaningful progressions, rises and falls in tension, can be displayed. A tangible start and end are crucial to this. Within a television culture in which we must choose between arduous, mind numbing ‘binge watching’ or long waits between weekly episodes, the very art of the story is lost because we lose these clear points.

And this leads me onto McFadden’s most tragic and destructive misstep; the passive watching encouraged by TV. How often have you found yourself on your phone as an episode of Friends, Peep Show, or Jane the Virgin blares out of the screen? How many times have you had to ‘tune back in’ to a show playing in the background? And, you may say the same happens during a Netflix film. Perhaps. But the continuity of a film, the sheer momentum of watching a two-hour picture will almost always refocus the modern viewer far more effectively than the stop-start character of TV binging. Just as I argue above, film relies on this contained tension, beautiful and valuable because writers can’t take the ‘find out next week’ way out.

TV quite literally tells us when we can go on our phones. “Oh, there’s an ad break here, check your Snapchat”. “A gap between episodes, time for a quick swipe on Tinder?” In no other format are viewers so unbelievably passive.

Sure, there are the ‘highbrow’ TV shows as mentioned. But even within these, the very format of TV strictly regulates how and when we watch. “Are you still watching?” Here’s fifteen seconds to check Instagram. Television doesn’t free you; it controls you.

Not to mention the ‘catch up culture’ of modern TV. Distracted last week? On your phone for that crucial moment? Don’t worry, here’s a rundown of everything you missed before each episode. The need to focus and give your attention to every scene? Lost. Unlike film, where the training wheels are off and it’s up to you to concentrate and engage, modern TV seems to think that it needs to hold your hand throughout.

Irrespective of preference, it is obvious that this phenomenon promotes, yes you guessed it, a lazy viewer. If nothing else, TV has debased the very value of watching because it encourages this nicely packaged version of what we’ve inevitably already missed and really, have no investment in.

All in all, this TV hack is simply deluded. If high art, experimentation, and a meaningful onscreen experience is what you’re looking for, look no further than film. Crucially, modern TV encourages a form of negative watching, no matter the show, predicated on distraction, passivity, and being spoon-fed content.

I refer then finally to his unknowingly apt title. Much like the original line from The Lord of the Rings, “The time of TV” would be as violently disastrous and as grotesquely unpleasant as “The time of the Orc”. The age of film is more relevant than ever and far, far from over.

(Note to the reader: this has all been written in good jest. Joe McFadden is facing neither redundancy nor work place bullying)