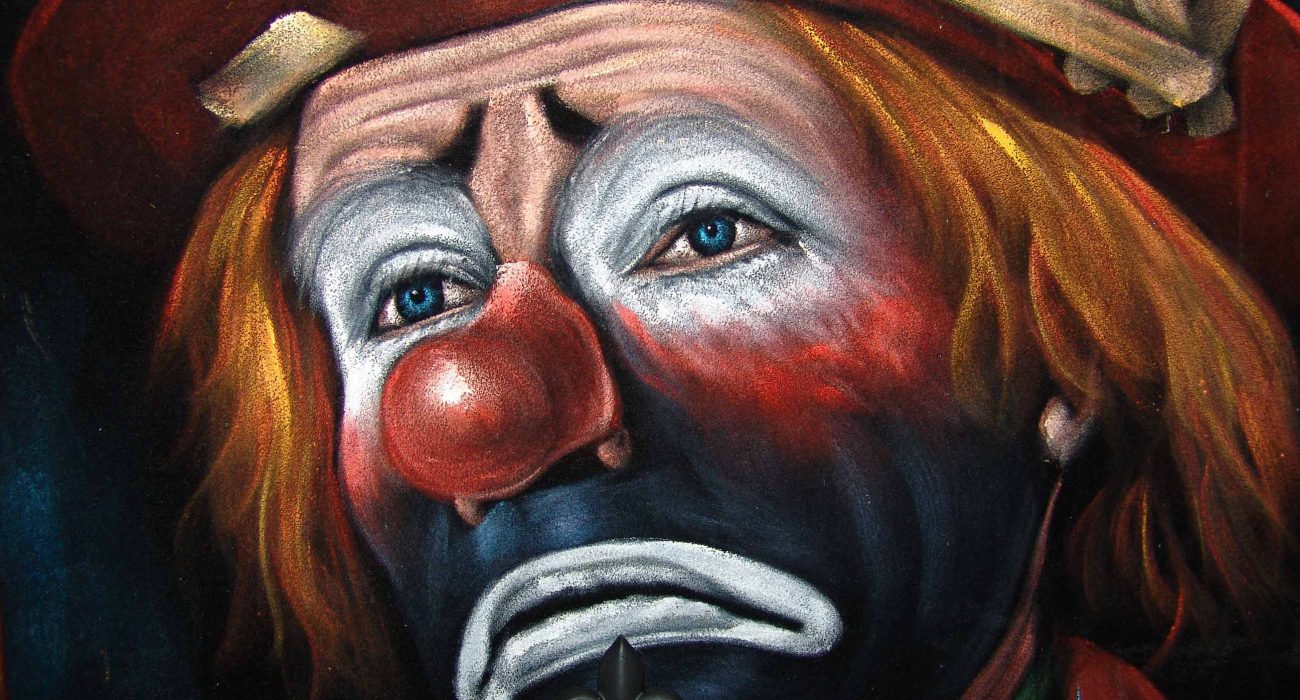 Comedians at the Oscars

Comedy at the Oscars

As Will Ferrell so eloquently put it, “A comedian at the Oscars is the saddest, bitterest, alcoholic clown”. Mr Ferrell aside, the internet has become a plethora of commentators moaning about the lack of comic films that are honoured by the Academy Awards. One declares that, ‘There are a lot of great comedies out there — movies with the sole purpose of making people laugh. But the academy doesn’t tend to see it that way.’ He then provides a list of ‘comic’ films that didn’t make the nomination lists, such as The 40-Year-Old Virgin and Wedding Crashers.

Herein lies the issue. Comedy is incredibly subjective. I cannot think of one comic film that is universally liked or considered well-made. A lot of people may think Knocked Up is hilarious, but that doesn’t mean it should win an Oscar. Although it makes many people laugh, it also leaves many people out in the cold. The institution would become a mockery.

I think it’s refreshing when comedians like Jim Carrey and Steve Carell leave their MTV Movie Awards at home and undertake more serious roles. They demonstrate some versatility and are instantly more likeable when they aren’t cracking jokes all the time. In 1997 it was a pleasant surprise to see Robin Williams playing a dignified and touching part in Good Will Hunting, for which he won an Oscar.

It is also naive of said internet whiners to claim that Oscars never go to comic performances. Did they not see Whoopi Goldberg in Ghost?  Arguably, Heath Ledger as the Joker in The Dark Knight was humorous, in a dark and twisted sort of way. Therefore, the Academy has shown its funny bone in select cases where the comic performances have been truly outstanding. If members of the comedy world haven’t made films that reach this level of unanimous enjoyment which have been achieved in the past, then they’ll just have to settle for presenting the awards show instead.