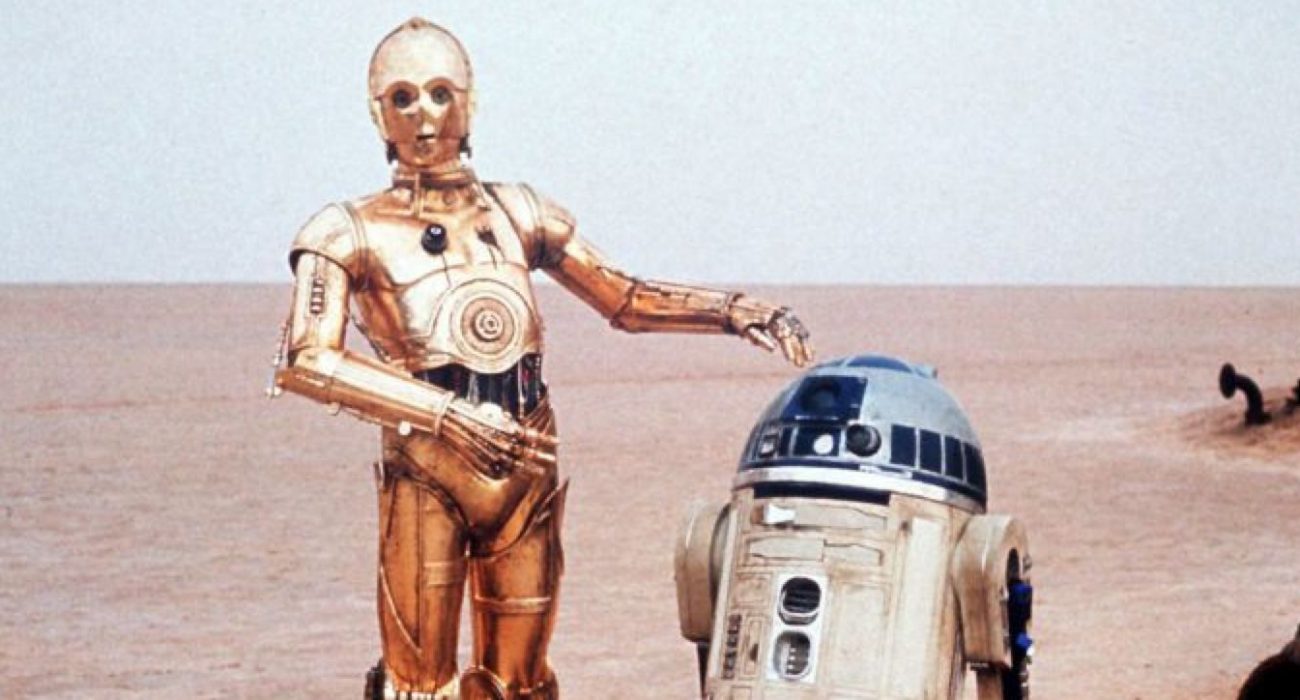 John Williams: The man behind the music

With a career spanning over six decades in the biz, John Williams has almost single-handedly popularised the mode of film scores in the 20th century.   His recent Oscar nod for Lincoln brings his nominations tally to a whopping 48, the most of any living human and second only to Walt Disney.  Of those 48 nominations, he has won five, adding to his four Golden Globes, seven BAFTAs and 21 Grammys.  Yet even these impressive figures do no justice to the significance that Williams has had in each of our lives; we have all grown up humming his tunes.  Star Wars alone is enough to cement his place in history, but if you add to that Jaws, Superman, Indiana Jones, Jurassic Park and Harry Potter then the reach of his genius becomes incalculable.  In other words, John Williams is film music.

His foray into composition began in 1952 when he was drafted into U.S. Air Force.  The Air Force Band soon became his pet project, giving him a first real taste of conducting and arranging a large group of musicians.  When his service ended, he relocated to New York to study piano at the famous Juilliard School, whilst working the club circuit as a jazz pianist.  It was at this point that Williams decided to move back to L.A. in order to find work in the studios.  Little more than ten years had passed before he won his first Oscar for Fiddler On The Roof, back in 1971.

Despite this initial accolade, Williams has always maintained that the real road to stardom began to pave itself four years later, when he teamed up with Steven Spielberg for Jaws.  The famous alternating two note “shark” pattern has since become a classic piece of suspense music and can be used in any situation that involves approaching danger.  It made me laugh when Mychael Danna’s acceptance speech for “Best Original Score” (Life of Pi) was cut short by this very pattern.  You have to question who the real winner of that category is.

It was also the success of Jaws, both musically and cinematically, that kick-started the long running Williams/Spielberg collaboration.  Close Encounters, E.T., Jurrassic Park, Raiders of the Lost Ark and Schindler’s List followed, each soundtrack receiving massive critical acclaim.  The relationship between director and composer blossomed to such an extent that sight and sound soon became completely synonymous.  You can’t imagine Indiana Jones without that theme tune.  It’s the sound of adventure.

Outside of the Spielberg realm, Star Wars is by far the biggest hit in his back catalogue.  It’s the highest grossing non-pop music recording of all time for Christ sake. It speaks for itself.  But in more recent years, it’s probably Harry Potter that has ensured yet another generation of appreciation.  Owls are quite mysterious anyway, but ‘Hedwig’s Theme’ epitomises the feelings of the entire franchise; a mixture of whimsy, pomp and menace.  He went on to compose the scores for the next two films, but, like ‘The Imperial March’ and ‘Luke’s Theme’, it is his work on The Philosopher’s Stone that will stand the test of time.  Next time you’re delivering a letter, give it a little hum and see if it doesn’t make the experience that little bit more magical.