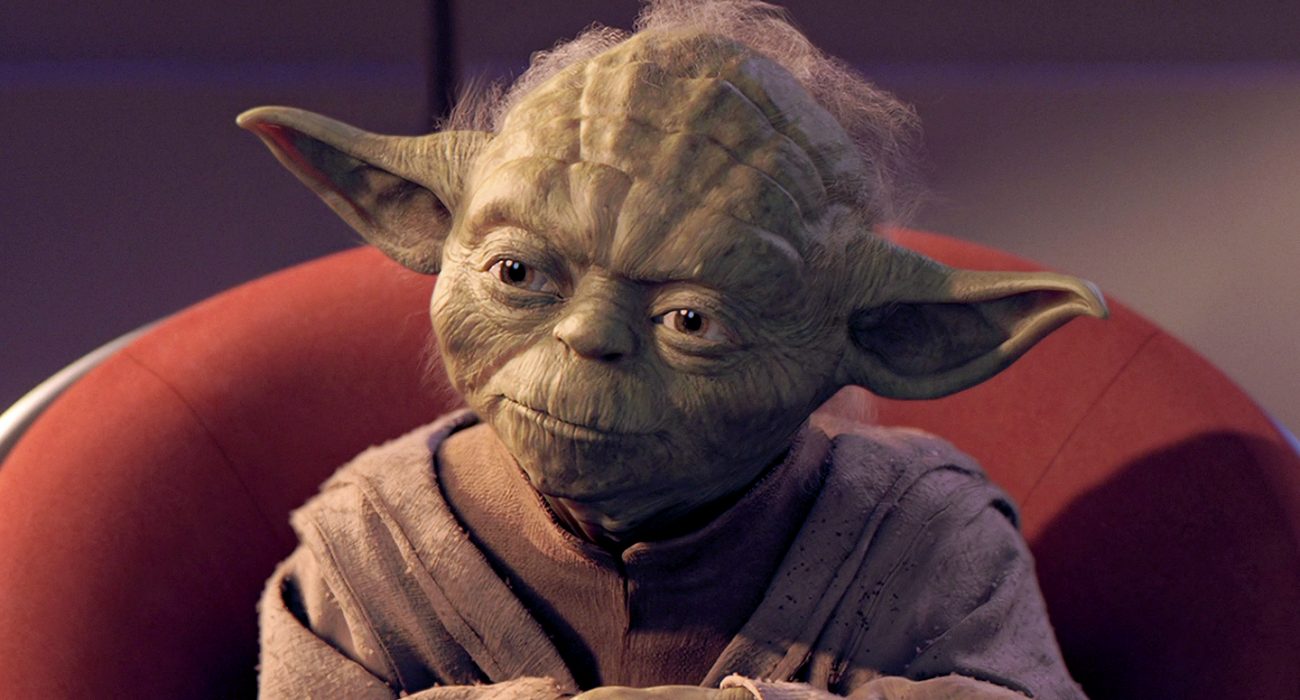 Contrary Corner: The force is strong with this one

When I heard that George Lucas had sold the Star Wars franchise to Disney for more than $4bn, like every other Star Wars fan, I couldn’t help but utter “I have a bad feeling about this”. Since Lucas has made many awful changes to the Star Wars films over the years, often with financial motivations not creative ones, die-hard fans seemed well within their rights to groan at Disney’s procuring of Lucasfilm. However, as pre-production begins to transform into filming, several new updates have made me feel more confident about the new films.

With the first film, Episode VII, expected in 2015, there is still uncertainty as to what the story will be. There are hundreds of different directions the films can take, and with the science fiction prowess of J.J Abrams in the directorial driving seat, fans should look a little more optimistically at the new sequels. After all, Abrams’ success with the recent Star Trek reboots makes him one of the best candidates to direct the new Star Wars franchise, especially as he will be creating a continuation of the original trilogy.

Extensions of the Star Wars story in comic books and cartoons suggest that we could see Leia and Han’s daughter, Jaina, who just happens to be a lightsabre wielding genius and badass fighter pilot extraordinaire; we could also see the coming of age story of Luke’s son, Ben, whose mother was a Sith apprentice, duelled into submission by Luke, kinky. However, from Abrams’ treatment of the Star Trek franchise, there’s no certainty that he will continue pre-recorded storylines.

Furthermore, rumours of the reappearance of original cast members, Mark Hamill, Harrison Ford and Carrie Fisher, are becoming more prominent and should add a hint of nostalgia to the new films by bringing them back to their 1970’s and 80’s roots.

The next part of the new Star Wars franchise that I am excited about is the recent press release by Disney which stated that the Star Wars films would also include “stand alone origins films”. So far, Han Solo, Yoda and Boba Fett are the most likely candidates to have their beginnings translated to the silver screen. Who wouldn’t want to know about the mysterious beginnings of Master Yoda before he became head of the Jedi council? After Jango dies, how does Boba Fett find himself in his father’s armour? How does Han end up with the Millennium Falcon, and when did he do the Kessel run in under twelve parsecs?

The fact is the “origins” idea has worked for fictional comic book heroes like Superman, Batman, the Avengers, the X-Men and many others, and it ties in well with the way the new films will continue on from the originals, an overall revisiting of the past if you will.

Similarly, the Star Wars universe is just as vast as the Marvel and DC universes, and the production of comic books, the Clone Wars cartoons, and even the “Star Wars Lego” cartoons, which were released this year, suggests that a multitude of audience captivating films are, potentially, in the pipeline. With the influence and vision of new writers and directors, the franchise seems far away from burning out now.