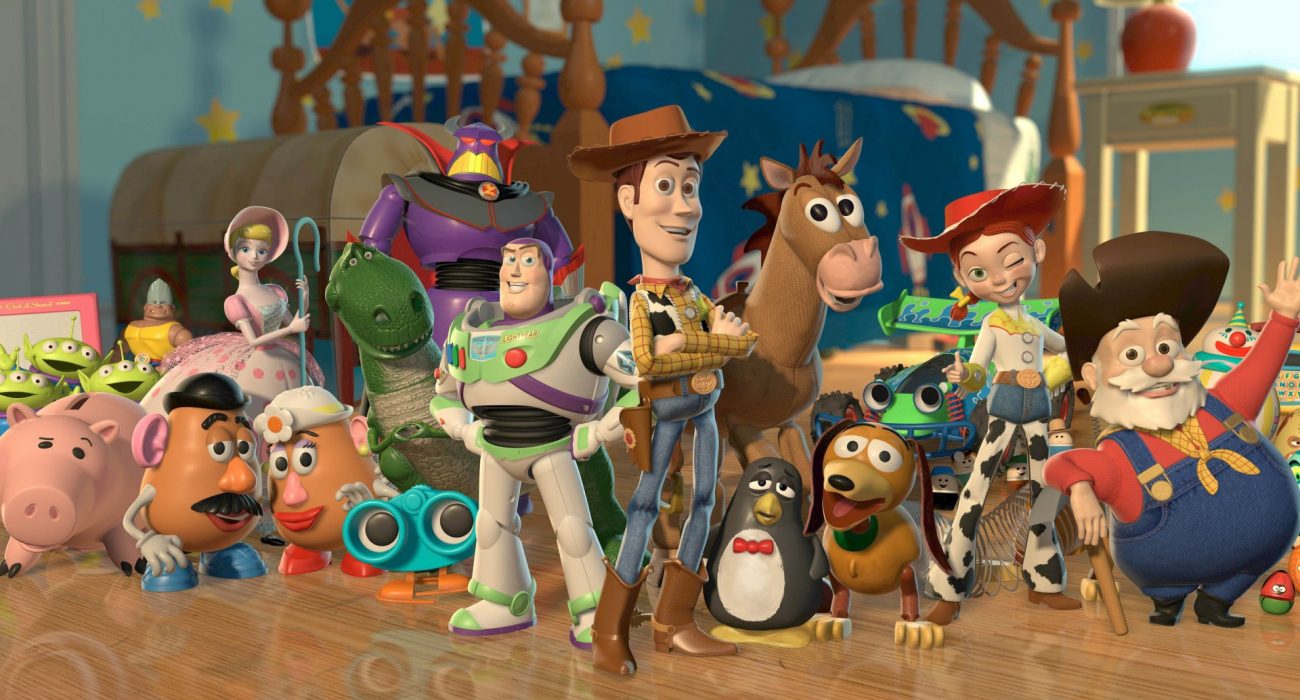 I realise, going in, that writing a piece claiming the Toy Story films to be near perfect is in no way ‘contrary’ to any belief. Their critical acclaim is near unanimous, with the first two films both holding 100% ratings on Rotten Tomatoes, and the third only slipping down to 99%. Financially each one has bested the last and all three films have grossed 1.9 billion dollars together. So what on earth else is there to say about them? Well I want to take this praise further than their merits as individual films – I think the Toy Story trilogy is the only perfect trilogy in cinema history.

Before we look at the other major contenders I want to lay down a few ground rules – I’m talking about a franchise that is an ongoing saga – sorry but Sergio Leone’s Dollars Trilogy doesn’t count and neither does Edgar Wright’s Cornetto Trilogy. The title I’m giving to Toy Story is that of the greatest three part story with the same characters. So who comes close? Well obviously the go to trilogy talking point is The Godfather – and you know what is coming. Whilst possibly criticised too harshly thanks to the monumental success of the other two, The Godfather Part III is without a doubt the weak link. An attempt to provide an epilogue was accused of poor acting and an over reliance on the other two films. This over reliance is an important note, a truly good trilogy is just a long running story, it is a set of films wherein each one can be enjoyed on its own merits. It is for this reason I’m going to strike The Lord of the Rings from my list. I know how great Jackson’s trilogy is, but with a collective running time of 1,965 minutes (in their extended form) the trilogy is surely a little bloated and there is definitely a reliance on the other two. How about Star Wars then? Well I’m guessing episodes I, II and III aren’t up for consideration, and whilst I love The Empire Strikes Back, The Return of the Jedi is a few woodland bears away from perfect.

There are some serious contenders in unexpected places, Richard Linklater’s Before… trilogy has been critically lauded and the three films are a stunning experiment in long form storytelling. Equally ‘Back to the Future’ is the surprise success of the 80s Hollywood crop as each of the three films manages to maintain the energy and ingenuity of the others. Yet none of them quite manage the consistency of humour, pathos and character development as the Toy Story films. Yet this consistency is balanced with reinvention and the individual charm to mark each film as superb in its own right. More than can be said for Alvin and the Chipmunks: Chipwrecked.