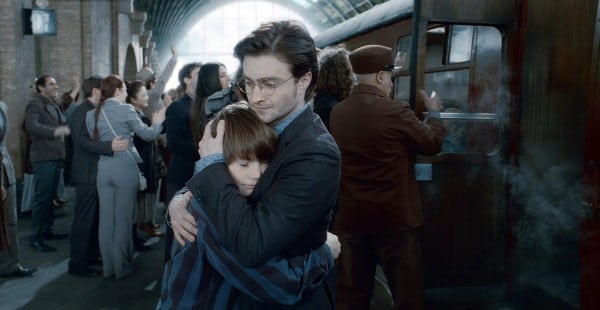 You Can’t Handle the Truth! – Book to Film Adaptations

Take a look at the biggest movie releases of the last 5 years and count how many of those films were not a) a se/prequel b) a book adaptation c) a depiction of real events d) a remake. Have you counted? Yes, you’re correct, about two. This trend aggravates and terrifies me. It truly is the sign of a decaying society that for a movie to be funded it has to already have a line of people waiting to see it. Not to sound hyperbolic, but it’s obliterating creativity and is rotting the minds of our children.

I really feel like it’s an issue in the film industry right now, because the implication is, unless you write a bestselling novel with the potential for a sequel, you’re going to struggle to get a film made that’s targeted at a younger audience. That means that today’s children will grow up on series of movies that are engineered purely for ticket sales and to the advertising agendas of some higher power. Where’s the originality? Where’s the creativity? This doesn’t just go for children’s movies, just have a gander at what Hollywood’s finest has to offer. It’s not that these films are always bad; it’s that they’ll never stand up to the book, so they’ve already lost the creative battle. The success of these movies is only ever going to be measured in ticket sales.

Not only is this bad for the film industry, it’s bad for the book industry as well, as it takes pretty much all the magic away from reading. When you’re reading a book, you’re going on a long journey with some characters, and they exist in your head in a completely different way to someone else. And then you talk to someone who’s read the same book, and you’ve had a shared experience where you both sat down for more than 90 minutes and invested yourselves in a fictional world. And it’s long, and tumultuous, and you laughed, and wept, and were sad when you finished it. But then the film comes out and everyone claims they love it just as much, and you just know they’ll never truly understand it like you do, they’ll never know the minutia or the side plots that were cut for time, and these people are sharing in a zeitgeist that they don’t belong. And then it’s nineteen years later, and you’re standing at a train station with your future children, and you shed a tear for their lack of literacy.