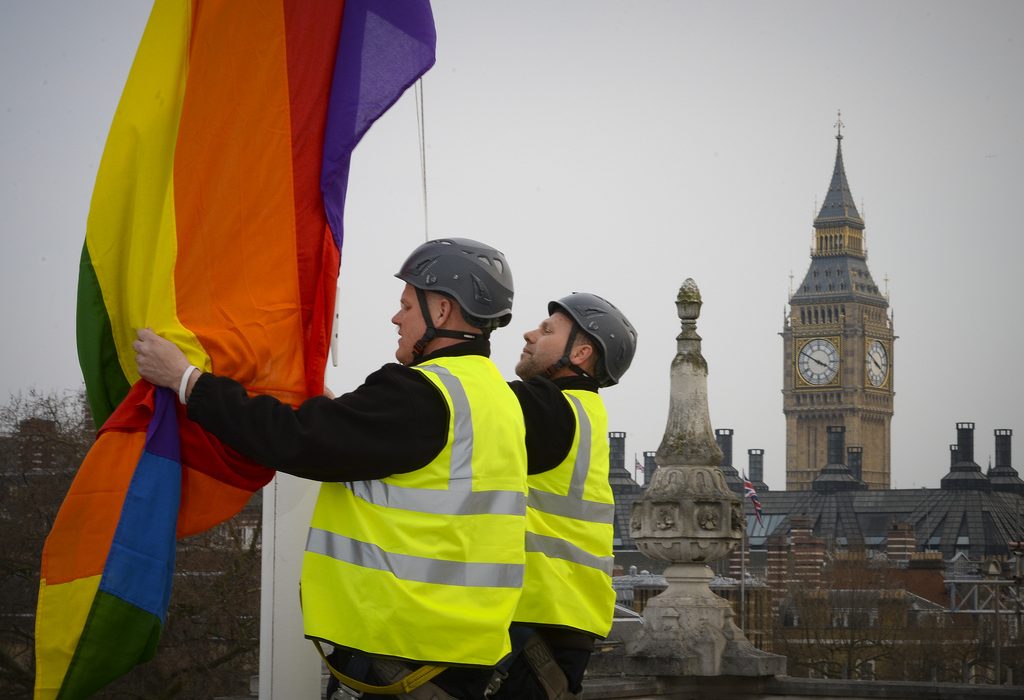 Students at Leicester De Montfort University have reacted with displeasure at the awarding of Prime Minister David Cameron with a university honour to recognise his supposed support of LGBT+ rights.

Vice-Chancellor Professor Dominic Shellard and Pro-Chancellor Mike Kapur made the PM a Companion of De Montfort University (DMU), placing him alongside other equality campaigners such as Nelson Mandela, for the introduction of the Marriage (Same Sex Couples) Act which was passed in March 2014.

Under the act, same-sex couples could legally marry and have the same rights as heterosexual couples.

However, the decision to honour him has caused a backlash amongst students of the university who dispute Cameron’s championing of gay rights. They reacted angrily that students had not been consulted prior to the gifting of the award.

The LGBT+ Society of DMU stated: “Whilst David Cameron was the leader of the coalition during the passing of the Marriage (Same Sex Couples) Act, we feel it is unfair for David Cameron to be the focal point of this achievement.

“It is important to note that David Cameron had, in the past, opposed LGBT rights. This included voting against the repeal of Section 28,” a policy only repealed in 2003.

“Economic policies put in place during the last government disadvantages LGBT youths. This includes cuts to funding for various LGBT charities. Whilst David Cameron may be personally pro-LGBT in recent times, as the leader of the Conservatives, we believe he should hold some degree of responsibility for his party.”

David Cameron has also made MPs who voted against the bill members of his cabinet, namely Nicky Morgan, currently Education Secretary, and Caroline Dineage—who has said that “preventing same-sex couples from being allowed to ‘marry’ takes nothing away from their relationship”—as Minister for Equalities.

The award was given to the Prime Minister by Labour Peer Lord Alli, who nominated Cameron for the honour, at Downing Street. A university spokesperson stated: “This award is not about political colours but recognises the overwhelmingly positive change that equal marriage has brought about for thousands of people across the UK.

“We were delighted that students and staff from the university’s LGBT communities were able to be part of this historic day.”

Students’ Union LGBT+ Rep Daniel Murgatroyd said: “It is hard to credit a single man, even a Prime Minister, with ever getting a bill passed, especially considering that 45 percent of his party rebelled against him and voted no.”

The LGBT+ Society has started a petition to make the university explain its decision to give the award, and neglect to consult students. Another petition calls upon the Vice-Chancellor to withdraw the award.

In the past, DMU has also awarded controversial FIFA President Sepp Blatter, with an honorary degree for being “forthright, visionary, ethical and, above all, professional.” 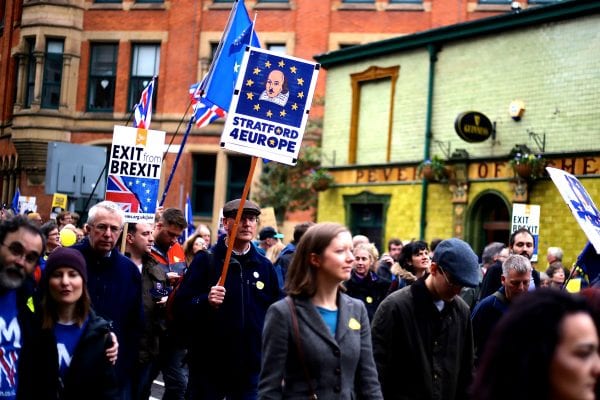