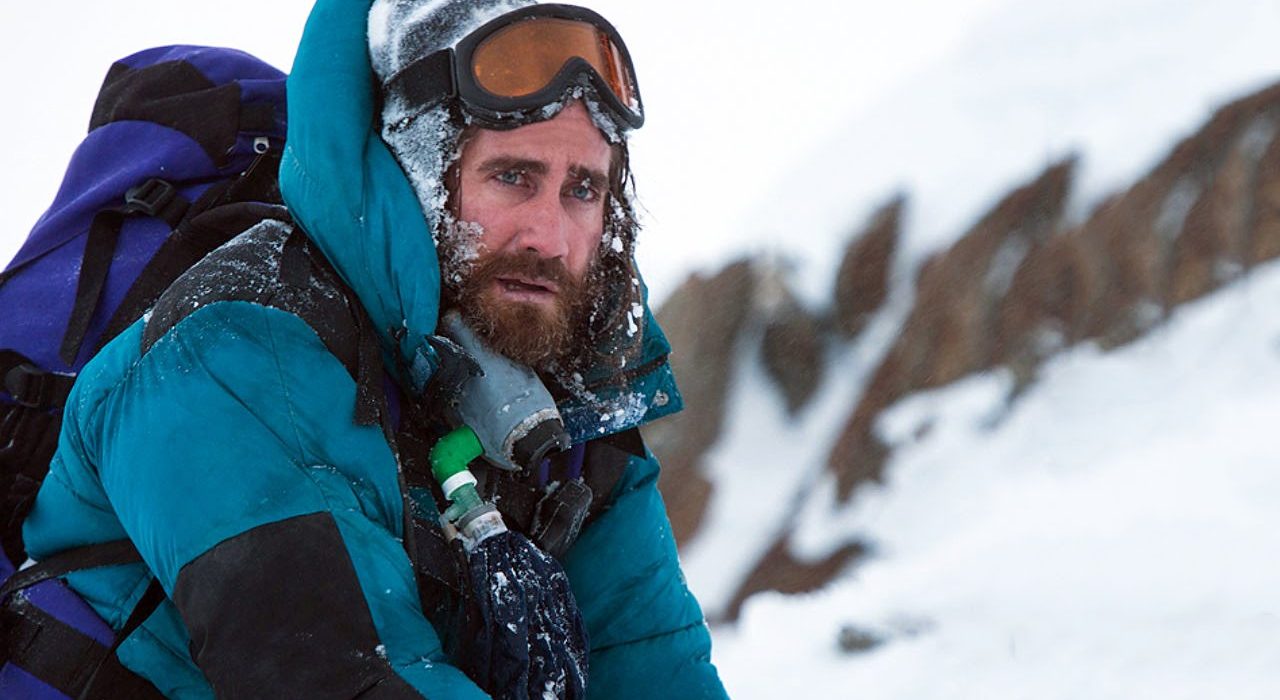 Baltasar Kormákur’s latest film is featured as a 3D disaster thriller, based upon the real life events of the 1996 Everest tragedy that took 12 lives—which became known as one of the deadliest years on the mountain. The plot is interesting—all or most characters have one goal to achieve, to reach the summit—which proves to be a deathly challenge.

Between the 10th and 11th of May, two commissioning camps on Mount Everest, led by the expedition leaders, New Zealander Rob Hall (Jason Clarke) and American Scott Fisher (Jake Gyllenhaal), give paying clients the opportunity to climb the summit of Mount Everest, a very dangerous expedition. Josh Brolin plays one of the film’s survivors, Beck Weathers, a Texan Doctor with depression that he cures by climbing mountains.

The majority of this film is set on Earth’s highest mountain, Mount Everest, where two camps aim to reach the summit. This is where the majority of the action happens, and 3D technology makes very good use of this, making you feel as if you were part of the mountaineering experience without being exposed to the danger of it.

Being based on a real life tragedy, I would not necessarily say I felt an enormous amount of sympathy for the characters. That is not to say I did not care about them; there were, of course, moments where I had rooted for some of them, in particular the character of Rob Hall. In fact, the character of Rob, alongside his pregnant wife, Jan Arnold, played by Keira Knightley, were the only two characters that I really felt the most sympathy for.

I felt as though a lot of the characters in the film became predictable, which made the plot quite predictable too, because of the actions and decisions made. In fact, I felt a slight disconnect between some of the characters, particularly the mountaineers, who, it seemed, were much too concerned about their own wishes and problems, unaware of the realistic situation and unwilling to accept or face that fact, which to me was annoying. But of course, if you are paying $65,000 to get to the summit of Mount Everest, you would by any means, want to get your money’s worth—which in a way, I could empathise with.

To summarise, I think the highlight of Everest as a cinematic experience is certainly the cinematography and vivid visuals you get through the use of 3D, which is definitely its strongest point, although the plot relies on its setting, which, in my opinion, saves the film from being extremely mediocre. A film that markets itself mostly on the idea of a 3D feature taking over such a monstrous setting like Mount Everest and translating it on screen will by all means have to focus very much on cinematography above all else to be successful—which is a very good thing because it was such a pleasure to see in 3D the details of a large snowy mountain.

But because of the sheer focus on the visuals, I felt that in terms of the film’s overall narrative and the fact this film deals with a real-life disaster that had actually happened, it loses the sympathy you would expect to have. If, however, you’re looking for a film that gives you stunning visuals and an almost visceral experience without causing conflict over how you should feel, then this is a film well recommended. 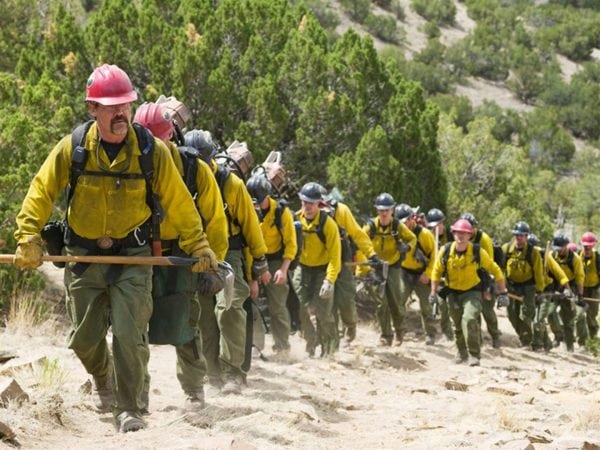