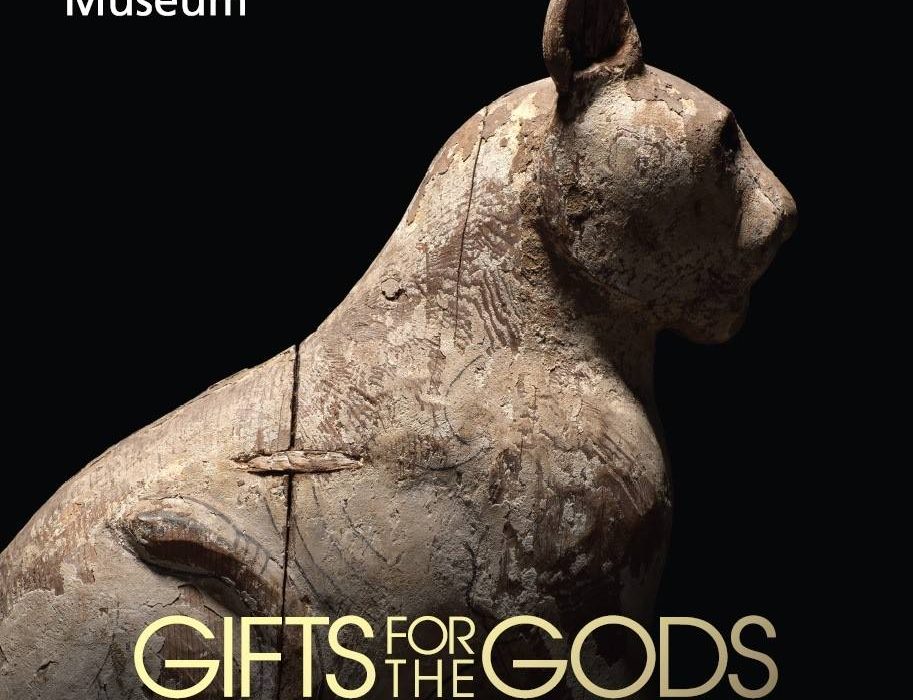 On October the 8th, the Manchester Museum unveiled a new exhibition focused around a large collection of mummified animals.

The interactive exhibition has taken two years of planning by an interdisciplinary team of academics from Manchester, and museum partners in Liverpool and Glasgow. Pieces have been pulled from the Museum’s own collection as well as from other museums throughout the UK.

In preparing the exhibition, the Museum team has utilised not only photography and CT scans, but also microscopic and chemical analysis to gather information on these ancient specimens.

A large variety of animals will be on display including cats, snakes, ibis birds, kestrels, and fish. Notably, the exhibition contains a crocodile mummy with four skulls inside and a jackal mummy that has been 3D printed so visitors can see not only the jackal skeleton, but the human bones contained inside.

Mummification of these animals was a costly process and as such was usually restricted to the upper class. Ancient Egyptians offered these animals as gifts to the gods, in exchange for their prayers being heard.

Dr. Campbell Price, the curator of Egypt and the Sudan, at the Manchester Museum, hopes that with this exhibit “people will rethink ancient Egypt.

“Our impression of ancient Egypt is rather patronising,” he says. “I hope people will take seriously the Egyptians’ earnest desire to give animal mummies as gifts to the gods.”

The exhibition opens with a recreation of a lush, green landscape, depicting where the animals would have been found when alive.

Campbell describes green as the key colour of the exhibit. The exhibition, he says, paints ancient Egypt not as a beige desert, but as “a green, lively place where people lived closely with animals and used animal forms to express superhuman ideas.”

The exhibit is on an 18-month tour and will remain at the Manchester museum until the 17th of April.