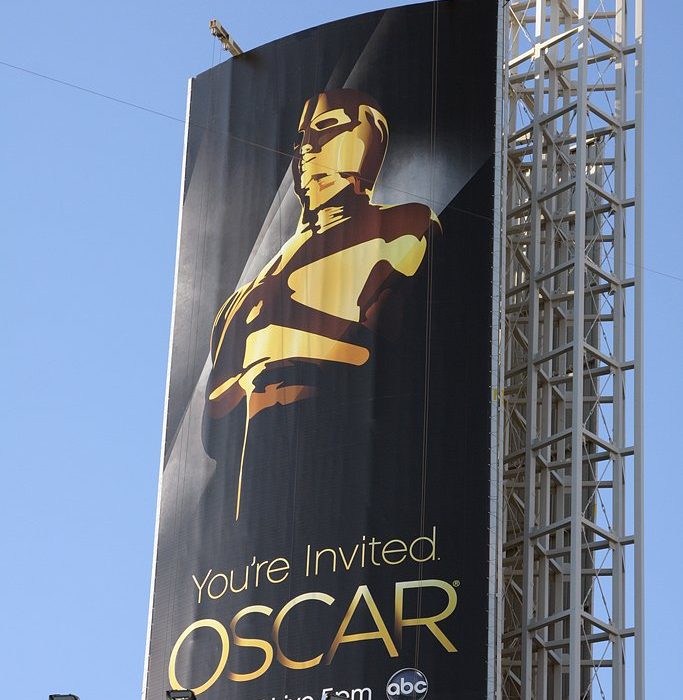 Is the “Oscars so white” boycott really a route to diversity?

How I wish that Ricky Gervais were to be the host of the Oscars. Whilst Chris Rock is an accomplished professional, the award show is in desperate need for a reality check. In a show riddled with calls for boycott and ‘whitewashing’, Gervais might have been one to point something out: there is no difference between white and black ‘disgusting, pill-popping, sexual-deviant scum’. Yes, each of the glamorous elite may have had different upbringings, but the status of the black celebrity is one that is one of a great exception to the struggle of the black working class.
Ta-Nehasi Coates’ recent book, Between the World and Me, offers a fantasist insight into the plight of the black body, and how social, political, and economic structures landed so many black bodies in poverty traps and ghettos. These areas persist today: West Baltimore, Woodland in Washington DC, and South-side in Chicago, to name a few. It is a documentation of his journey in his black body from learning the ways of the street in West Baltimore, to academic revelations at Howard University, to his alienation in New York, where even in the original multicultural city he felt out of place in a black body. This widely praised book is an example of diverting attention away from trivialities and closer to a frightening reality.
One of the most important things to draw from the book was this: race comes from racism. The very concept of race that still somehow lingers in the modern world is the result of a desire to understand the world in its totality. So when we say white we mean the European majority in the home continent and much of the conquered lands. When we say black we mean the sub-Saharan African minority—or the effective political minority, as was the case in South Africa—within a white society. Race is such an outdated and problematic term, but it remains so commonly used. Ethnicity is far more accurate: a description of a smaller society and their cultural practices. The construction of ‘race’ ignores the intricacies of ethnicity.
Understand that when I discuss race, I do so in this knowledge. It is telling of the history of the use of ‘race’ as a term that if I were to discuss ethnicity (instead of race) in this article, it would become clumsy to read and write, due to the difficult distinctions I would attempt to make between ethnicities. The concept of race thrives off the simplicity of everyday human thinking.
Coates reinterprets the “American Dream” (persist through the initial cringe of nostalgia for GCSE English) as something that the black body cannot truly achieve. ‘The Dreamers’ are the white suburban class that keeps quiet in the safe knowledge that they are not black—to the detriment of the cause. That idea was very relevant to a previous era. But today, when there is a black president and black celebrities everywhere, that notion no longer carries as strongly. Instead, I would argue, those few high-achievers are used to create the illusion that black America has adequate social mobility.
The policies of racial equality have, rightly, become norms in the modern world. Whether it is through literature or through movements such Black Lives Matter, there are strong challenges to racial inequalities and questions of racism to be found everywhere. However, it is incredibly painful to watch many on the left jump on the bandwagon of the Oscars. The Economist thankfully published a useful article that showed how over the last century, representation of blacks at the Oscars has been roughly in line with the American black population as a whole. For the most part, a modern Oscar nominee is wealthy and living in a circle of wealthy people. For such individuals to call for a boycott is an insult to rest of black America, many of whom face the daily struggles of simply living in a black body. This is quite simply a dispute over how to best propagate the notion that blacks have adequate social mobility.
And what is a black body in film? Are we assuming that a whole long and messy history is observable because of the colour of the skin presented through film? No. What matters are the stories that the industry presents, not the actors and actresses that are used. In the last few years we have had blatant pro-military propaganda in the form of films such as American Sniper, but we have also seen great attempts to uncover history and bring moral justice in many fields, such a: 12 Years a Slave, the Danish Girl, or Selma.
Progress will not be won for social justice by cramming black bodies in front of the camera. These insulting elites are an embarrassment to the causes of justice and equality. They seem to forget that they are actors and actresses, not writers. For the most part, their job is one of presenting art, not creating it. This whole saga is a good example of how the success of those at the top can be used to generate propaganda to hinder the causes of others that are struggling, whether because of race, sex, gender, sexual orientation, religion, age, or class. On the grandest of levels, we may look back on the history books of our times and, disgustingly, be content with the years 2008 and 2016 simply for the election of a black man and then a woman to the American Presidency.