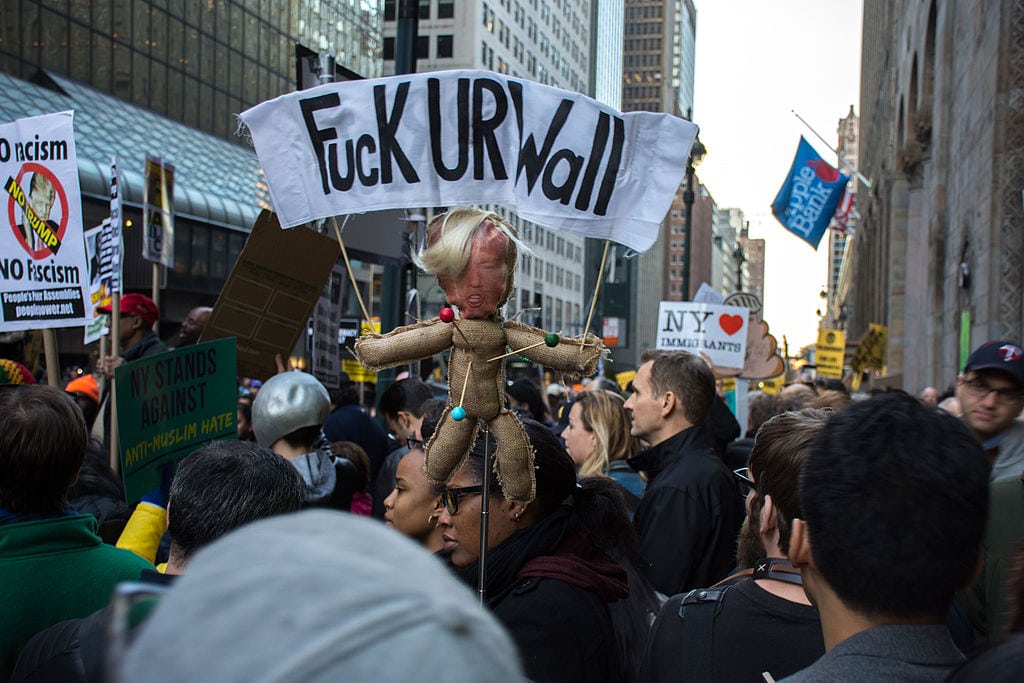 A group of women in STEM have written an open letter against Trump and the “anti-science sentiment” he brought to the United States during the 2016 election cycle.

The President-elect notoriously claimed that climate change was a concept fabricated by China and promised to pull out of the Paris Climate Agreement during his campaign. The agreement is part of a global action plan to limit the increase in global warming to 2°C, and only became effective on the 2nd of November this year.

The letter states: “Science is foundational in a progressive society, fuels innovation, and touches the lives of every person on this planet. We fear that the scientific progress and momentum in tackling our biggest challenges, including staving off the worst impacts of climate change, will be severely hindered under this next U.S. administration. Our planet cannot afford to lose any time.”

The letter also mentions discrimination targeting against “minority groups, women, LGBTQIA, immigrants, and people with disabilities. Many of us feel personally threatened by this divisive and destructive rhetoric and have turned to each other for understanding, strength and a path forward.”

Dr Kelly Ramirez, at the Netherlands Insitute of Ecology and an author of the letter, has said that herself and her co-authors felt this letter was needed due to the “fear that the scientific progress and momentum in tackling our biggest challenges, including staving off the worst impacts of climate change, [would] come to an abrupt stop” following Trump’s victorious campaign.

Dr Franciska De Vries, from the Soil and Ecosystem Ecology Lab at the University of Manchester, is also part of the group that initiated the plan and spoke to BBC News following the letter’s publication.

With an initial estimated outreach of 500 female scientists, Dr De Vries hopes that this “global network” of scientists can support each other in research and inspire young women to embark on careers in science.

“It’s empowering for people to read that letter and to see the huge amount of signatures and support” and to know by sharing “these feelings with a network — we have a voice.”

“We see this as the start of something bigger.”