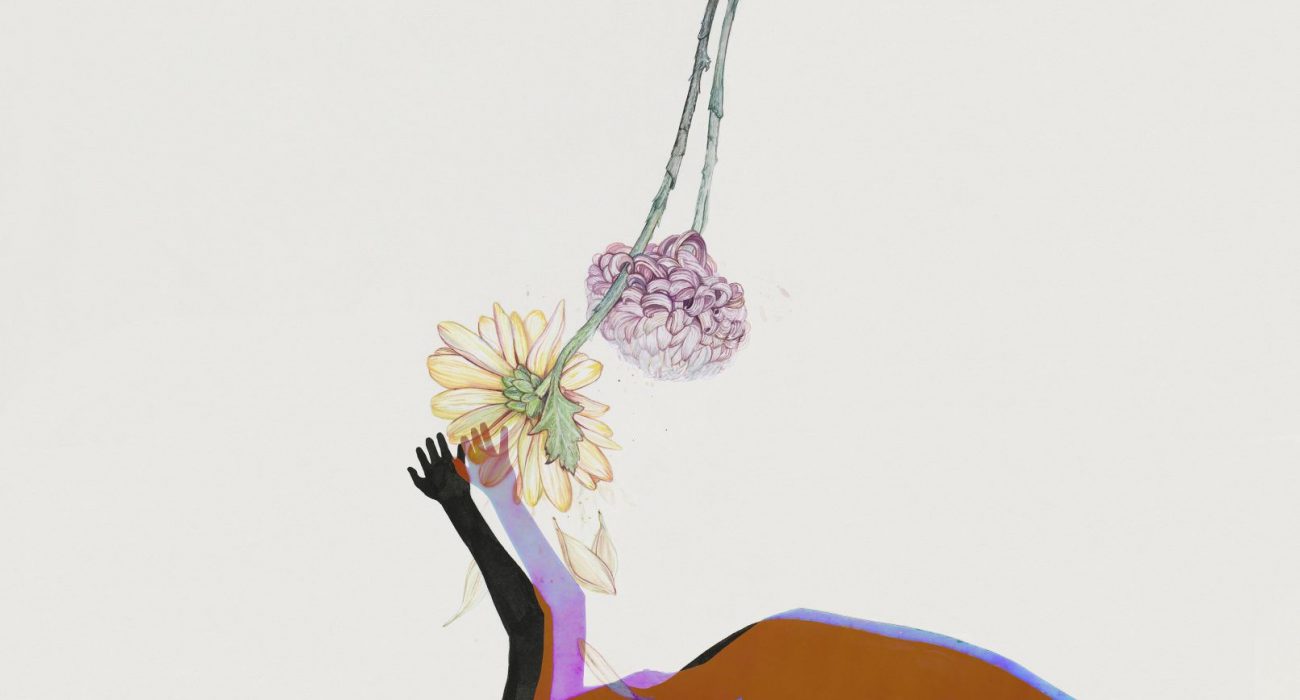 After a lengthy victory lap following their 2014 breakthrough Seasons, Future Islands return with new track ‘Ran’ from their upcoming album The Far Field. It sounds much the same as their last few records, having carved a simple but effective niche out of eccentric vocals, anthemic keyboards, New Order-ish basslines and a whole lot of pathos. This time, though, the stakes feel even higher, and this probably has a lot to do with the addition of a live drummer providing some skitterinh hi-hats in the chorus, giving more vitality and urgency the usually-blocky rhythms. Not much has changed, but who’s complaining? A fine cut to add to an ever-expanding library of quality singles.

Mac DeMarco has been teasing a change for the last few years: the fairground keyboards creeping into tracks on 2014’s Salad Days and the next year’s Another One hinted at a transformation into something even stranger and less lucid. Turns out, after a few years spent sitting on demos, DeMarco has gone in a different direction entirely. Scrapping the bendy, squeaking guitars and semi-ironic soft rock affectations he made his name on, ‘My Old Man’ is considerably brighter and more contemplative. The instrumentation is sparse — just a crisp acoustic guitar with some quirky drum machines sputtering away in the background — and the songwriting is surprisingly mature. Years on the road seem to have aged Mac, as he spots in the mirror someone “familiar…but surely not me”. Turns out “there’s a price tag hanging off of having all that fun”. An interesting development promising welcome tweaks to a formula that was just starting to show its age.

Last year, Phil Elverum’s elusive personal life was laid tragically bare as he was forced to open a Crowdfunder to help treat his wife’s terminal cancer, which took her life months later. This stark reality is reflected in ‘Real Death’, a song unlike anything Elverum has produced in his twenty years of recording. Abandoning the foggy atmospherics of the Pacific Northwest and mystic, cryptic lyrics that arose from this in his previous work, on this track Elverum turns inwards for a stark and sparse rumination on his grief centered on the discovery of a secret gift his wife bought for their daughter before she died — “Death is real…it’s not for making into art.” Really, truly sad and just as compelling.