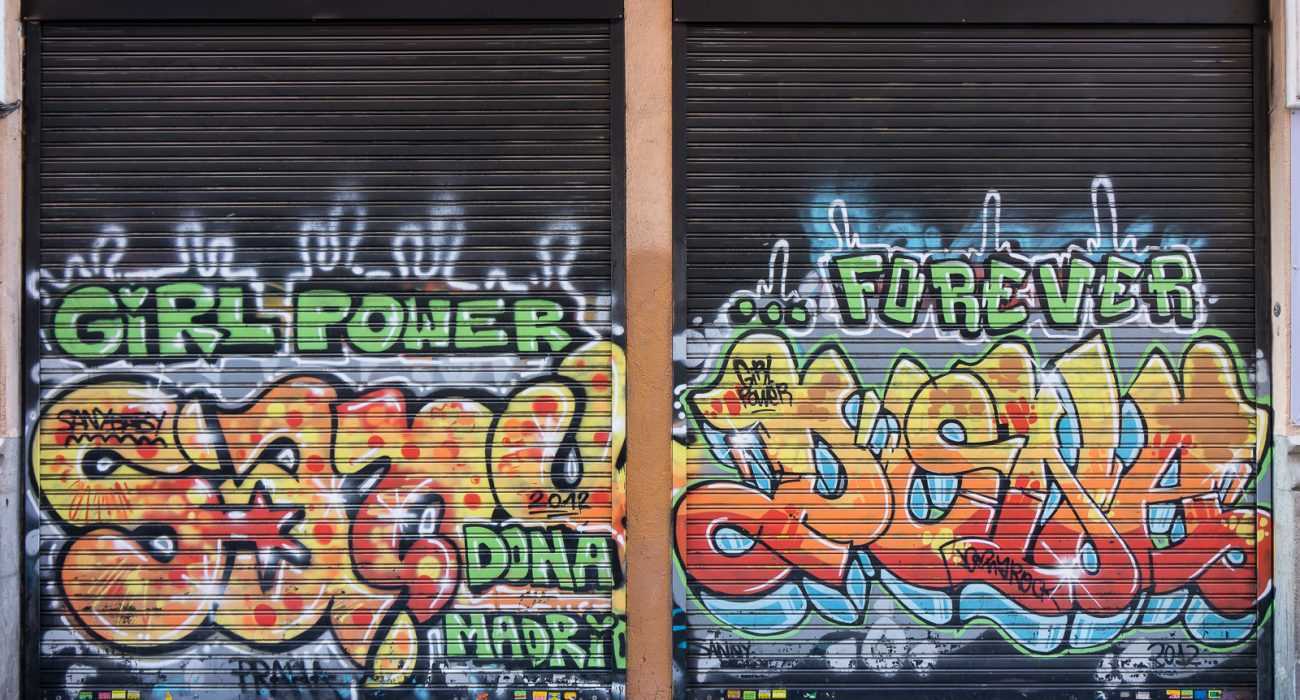 Do not use ‘girl code’ to destruct ‘girl power’

Today, the term girl code gets used a lot throughout everyday conversations, films, television shows, and social media posts. If girl code was used in the way that it was originally intended, to support other women, to discourage cheating, to encourage honesty, and to ultimately enforce girl power, then I would not be able to fault it. As a concept, yes, girl code is something amazing and should empower women. However, this on most occasions never appears to be the case.

It has been brought to my attention how girls use the theory of girl code to punish another woman for a man’s actions. This act not only encourages a girl to remain in a relationship that she is not valued or respected in, but also belittles the place of women within society against men. It suggests that men can live a sexually free life with no consequences but that women cannot.

It is understandable that a girl that has deep emotional feelings for a boy would choose to believe anything that he says in order to keep him in her life. However, the story of a girl forgiving her cheating partner and remaining in a relationship with him whilst ridiculing, targeting, and holding an undying grudge against the ‘other’ girl has become too common within our society. The point that I am trying to make is that men and women should receive the same treatment in regards to their sexual behaviour.

If you forgive your partner, you do not have the right to mistreat the ‘other’ girl. Girl code encourages women to expose cheaters but what happens nowadays if you tell a girl that her boyfriend is cheating on her? You are automatically deemed as the one in the wrong so it has now become easier to just keep quiet. There is a reason that there is no such thing as ‘boy code’, but I’ll leave you to think about that one.

It is ironic to have a concept named girl code that has grown to ultimately revolve around men. You should be able to trust that your boyfriend will not cheat on you, rather than relying on other women to not engage in a relationship with him.

Some girls do not know that a boy has a girlfriend when engaging in sexual relations with him, yet more often than not, the boy gets away scot-free and all blame is placed onto the ‘other’ girl. At the end of the day, it is him that has loyalties, not a stranger. As hard as it may be, emotional feelings must be pushed aside when dealing with a situation such as those mentioned in this article and you must try to see the bigger picture.

A concept that once was about unifying women has become something that is now used to weaken them. Chimamanda Ngozi Adichie claimed that “we raise girls to see each other as competitors not for jobs or accomplishments… but for the attention of men.

“We teach girls that they cannot be sexual beings in the way that boys are.” If girl code continues to be used in any other way than its original intended form, we run the risk of strengthening gender inequality rather than eliminating it.

There are more important things to be in competition with a fellow woman for than for the attention of men. We cannot risk mistaking the need for ‘girl power’ with the use of girl code.