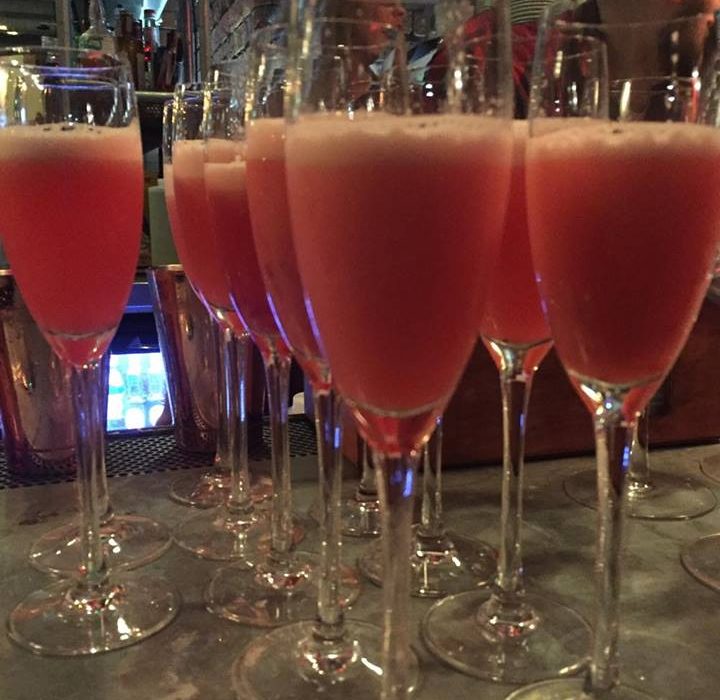 Review: Battle of the Gins

Last week the Pen and Pencil in the Northern Quarter of Manchester was filled with 65 Mancunians eager to take part in The ‘Gin-eral Election Night’ with three of Europe’s best gins competing to be crowned Manchester’s favourite.

As we entered a completely packed room full of gin enthusiasts all eagerly sat on benches staring at their menus which tonight consisted of cocktails alone, my eyes were instantly drawn to the rows of colourful cocktails lined up or mid-preparation at the bar.

The three gins on the ballot paper were: the Belgian Copperhead Gin, Meditterranean Gin Mare and the local contender Manchester Gin.

With limited knowledge of the processes behind distilling gin and the botanicals needed to do so, I was apprehensive at first as to how this evening would go, or whether I was the best judge. However it soon became clear that the night was to be as welcoming to the gin nerds in the room as it would be for the gin novice.

Each of the three candidates for our vote took to the floor to explain the stories behind their gins and how they are made, before perhaps most importantly letting us try their respective gins in cocktails they had each designed.

The first pitch of the night was from Manchester Gin. Their story began, as they realised mid pitch, four years ago when they met on a night out at half one in the morning, and spoke for half an hour on gin alone.

The couple, Seb Heeley and Jen Wiggins, described how Manchester Gin grew out of their love story, adding that they ensured their Northern upbringing was included within the gin through the use of dandelion & burdock root.

Once all this cuteness was over we were finally served the cocktail I had seen being prepared when we arrived, and it was well worth the wait. ‘Ginfatuation’ was a cross between a clover club and a cosmopolitan and it was definitely my favourite cocktail of the night as someone with a very sweet tooth.

After these cocktails were whisked away, Gin Mare took to the floor, opening by joking that “instead of me talking about my love life and you throwing up in your drinks, I’m going to talk about gin”, and they really did, with a PowerPoint and everything.

Gin Mare boasted that they the bottle their gin came in would make you feel like you were in the Mediterranean, handing it around the audience so that everyone could experience it, I personally still felt firmly in Manchester.

However as soon as the cocktail touched my lips, I couldn’t help but have recollections of hot summer holidays, the refreshing taste quickly making me forget the Manchester rain.

Next up was Copperhead, the pitch for which “like all good stories had some drugs, booze and Nazis”. Founded by a pharmacist in Belgium and hidden at the bottom of a lake when the Nazis arrived, Copperhead certainly had the most extravagant and gripping pitches of the night.

Unfortunately the cocktail presented to the guests did not go down as well as the story of its creation, however I guess a gin should never be judged by its cocktail.

And they weren’t. In the end the pitches and the cocktails meant nothing, it was all down to the blind taste test of the gins alone.

They all tasted exceptional and deciding on which to select as my winner was very tough – I obviously had to try every last sip of each, just be sure.

In the end Manchester Gin came out clearly on top, soaring to victory with over half of the vote, but with the electorate a room full of Mancunians what did you expect?

Keep your eyes peeled for more battles of the [insert your favourite drink here] at the Pen and Pencil in the coming months. 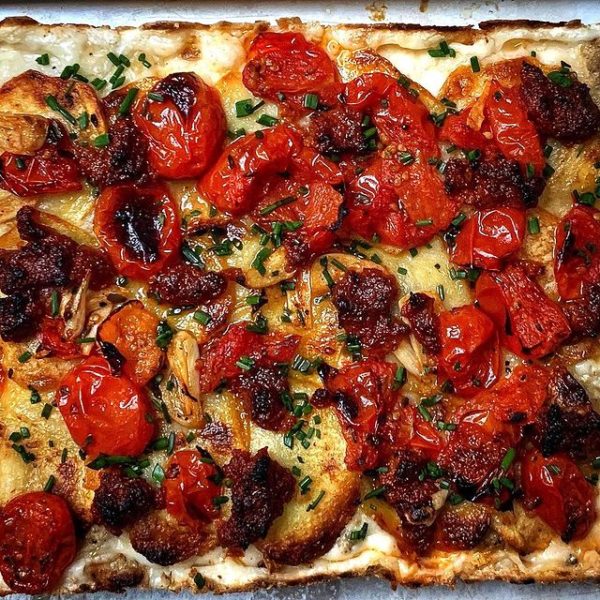 New kid on the block: Four Side Vegan Pizza 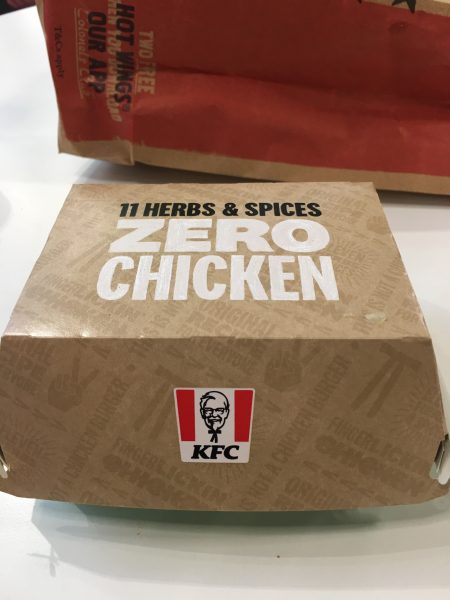