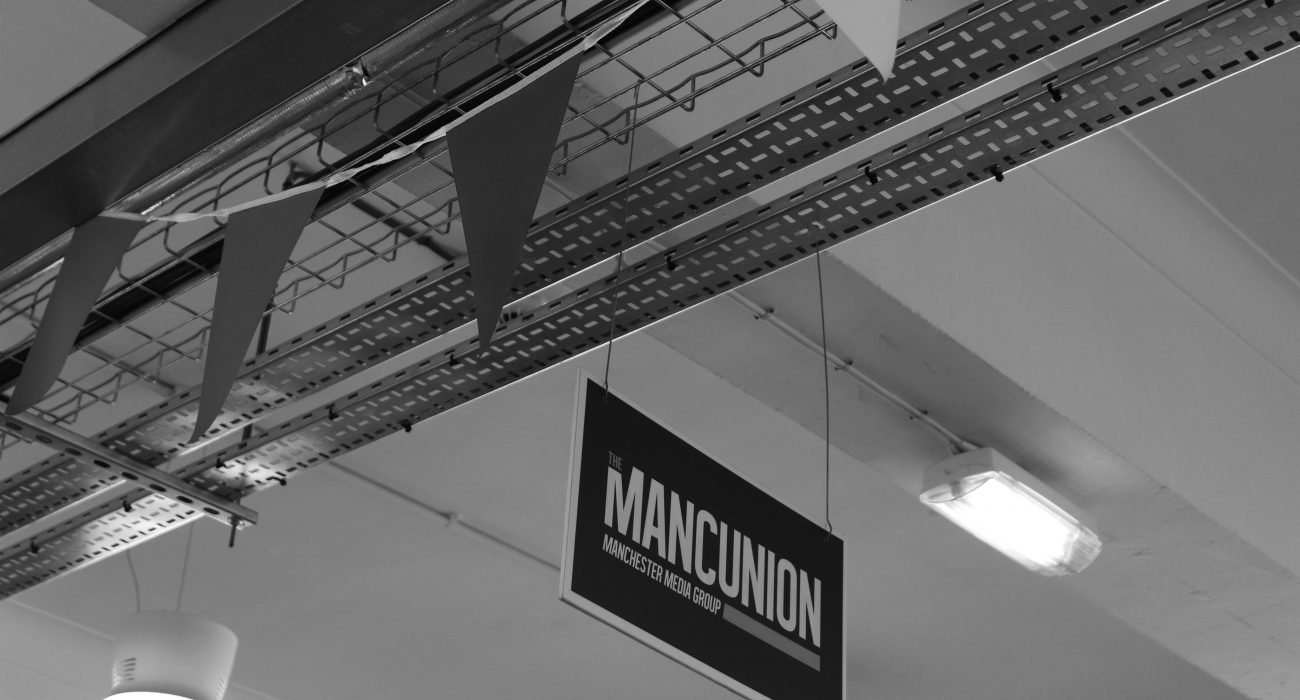 As The Mancunion winds down for the year, we thought we’d leave you all with some wanton self-indulgence. We spoke with the rest of the editorial team to see what they think about the future of journalism, from the decline of print to the rise of fake news and political interference. Their responses show just how important student media is to our egos, and not to our readers.

Our editors showed themselves to be petty, frustrated, and barely literate. We’d like to thank the lonely middle-aged men for keeping our comments section alive and filled with bile.

Finally, we hope reading this inspires you to get involved in the glorious nonsense that is print journalism—we’ve certainly had fun.

Where do you see yourself in 10 years time?

I will be the Fresh Prince of Bel Air.

I talk a lot of shit about people with huge salaries and little effect on the world, but secretly I want their jobs. Hopefully I’ll be one of those awful bourgeois caricatures soon.

No comment. I don’t want to reach for the stars and have my dreams come crashing down when I read this in 30 years and look at my life compared to what I expected it to be.

I will have just received my first promotion that finally means I can start to pay off my student debt.

On the future of print:
Do you read a print newspaper? If yes/no why?

If by that you mean pages 8 and 9 of Features in The Mancunion, then yes — but only as a narcissistic self-validating pick-me-up every Monday morning after delivering them around campus for hours.

Yes, because I am Editor-in-Chief of one.

I read the Guardian or the i when I’m at home. I can’t afford to buy a daily newspaper at uni, and I do feel slightly guilty about that. I hate the Metro with a burning passion – it’s where journalism goes to die.

I never learned how to goddamn read.

Where do you see the future of print heading?

Becoming more dependent on people who are getting closer to death. Why is this being printed?

It won’t be long before we’re all living under sea level, and I hear ink tends to run when it’s wet. Seriously though, I think most journalism will have gone online and print media will be polarised between luxury publications for conspicuous consumption, and DIY-independent papers that aren’t concerned about profit.

I see it heading online, but what would I know?

I don’t even know where my own future is heading – what makes you think I’d be able to predict this?

On paying for journalism:

Do you pay for journalism? If yes/no why? Would you in the future?

I pay £1 a week for the New York Times, because apparently my anti-Trump vehemence is worth £52 a year — ouch.

If I ever become rich enough to afford such a luxury then maybe, but for now austerity wins.

Not yet. I fantasise about one day being financially stable enough to give money to The Guardian.

Do you think media can survive without charging for its content?

More hot takes is the answer
No, but hopefully outlets will look to support day-to-day coverage with sales of more informative, long-read content for those who wish to pay. In an idealist’s world.

‘Media’ can ‘survive’ through just about anything, because we’re a ballsy bunch who are physically unable to back down.

I’d like to be optimistic and say yes, but who am I kidding? I would rather see ads than pay at this current and desperate period in my life.

What’s your view on the rise of fake news?

It makes people respect real news more so it’s not too awful, and forces people to triple check their sources which is never a bad thing.

From my hotel window I can see a few arctic worms screaming at the sight of the tip of a historically-continuous iceberg.

The Daily Mail has been doing it for decades, what’s new?

Why do we need fake news? The real news is surreal enough.

How do you think it should be tackled?

Whine and moan on social media, and sip tea angrily, because those are some of the things we do best here in dear ol’ Britannia.

If we know that it is ‘fake’, does it need to be tackled?

More lies, as our reality is a symbolic construct and fantasy to hide us from the traumatic real inside our hearts so who really wants the truth anyway?

On politicians having control over the media:

Thoughts on announcement that George Osborne is new Editor of Evening Standard….

It’s a joke! Proof the media isn’t unbiased. Nothing we didn’t already know though…

I guess we all shouldn’t have bothered building up experience in student media as clearly that’s not what counts.

As a rich white male, he’s clearly a disadvantaged member of our society. He needs all the help he can get to get a job. We should be grateful to this man for making an often ignored sector of our society visible in the media.

Will he write all his articles in cocaine braille?

What do we do in a world where POTUS openly disparages and bans the media? How can it be tackled?

Someone give Donald a history lesson — a totalitarian regime attempting to stop freedom of expression doesn’t usually end very well.

I hoped that Trump’s election would signal less dependence of the UK to the whims of America. I was wrong. So very wrong.

The media industry is still not a very diverse environment, why do you think this is?

Never underestimate the supreme self-confidence that cis/het white guys have in their own opinions.

Because working for free requires money and I don’t think there are enough access programmes. Also, some of the jobs (like critics) are dead men’s shoes.

I think the freelance aspect of journalism is quite daunting for working-class students. Also, it takes a lot of confidence to go into a career in the media (the public can be overly critical).

How can it be changed?

Hire people who don’t look and sound like yourself and your entire staff. It’s literally so simple.

More diversity programmes and more diversity shown on the mastheads to encourage people who wouldn’t normally to apply.

Have you encountered any obstacles in your attempts to pursue journalism as a career?

Money money money. Everything’s in London and it’s soul destroying so I refuse to move there.

Never in all my life have I encountered any difficulty whatsoever, because I’m a straight, cis-gender, aristocratic white guy who went to private school and will inherit a shitload when Mumsie and Dadsie go bye-bye.

My inability to read or write.

No, of course not, the SU absolutely love free speech and invite everyone to have a say, no matter what their views, nobody is banned or silenced, ever.

I just need to check with Naa Acquah about that one. One sec.

Things get frosty from time to time.

The Tab has seen the introduction of for-profit student media, how has this impacted on traditional student media?

It’s made us up our game, a lack of competition could lead to us becoming complacent.

I personally think for-profit content could revolutionise student media, but I can’t discuss The Tab in particular because I immediately projectile vomit whenever I think about them.

The Tab is to The Mancunion what Solange is to Beyonce — pretty cool right now, but lacking lasting appeal.

I think it’s got some time left in it still — it provides such an ideal opportunity for students to get hands on experience in the industry alongside their studies.

The keyboard warriors who comment on every article will eventually implode with anger, leaving only the ghost of comments’ past.

The Mancunion will be the last one standing following the inevitable Hunger Games-esque standoff that is on the horizon. All others must be eradicated.

Like I’ve said, there’s just something about seeing your name in print. And anyone is lying if they say otherwise. Long live print student media!

Finally, what’s the best thing about being an editor at The Mancunion?

Being part of a team and meeting new people—plus it doesn’t hurt that it’s good for the CV.

The really helpful constructive criticism I have received in the comments section.

It’s been great for my ego and also it’s pretty cool making an actual paper every week.

The questionnaires for sure.