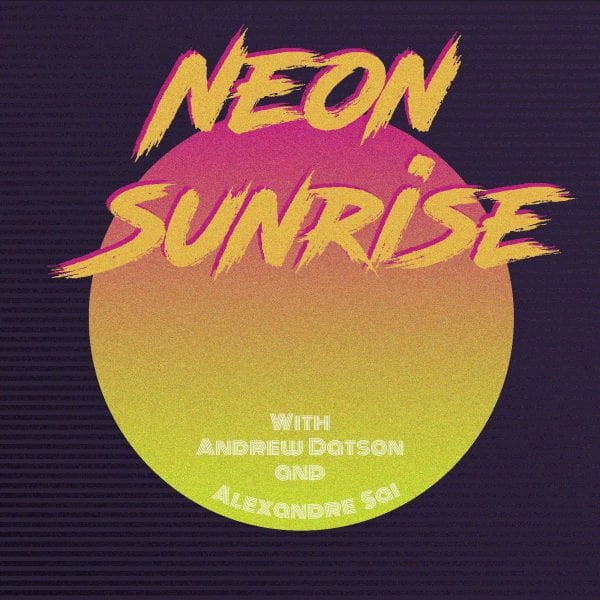 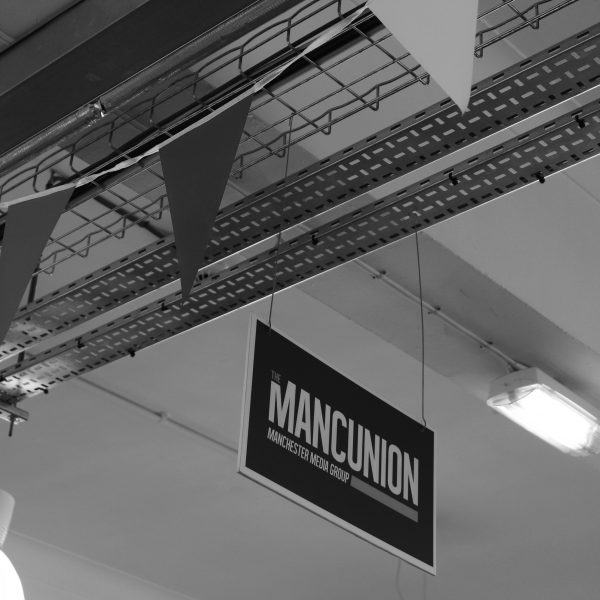 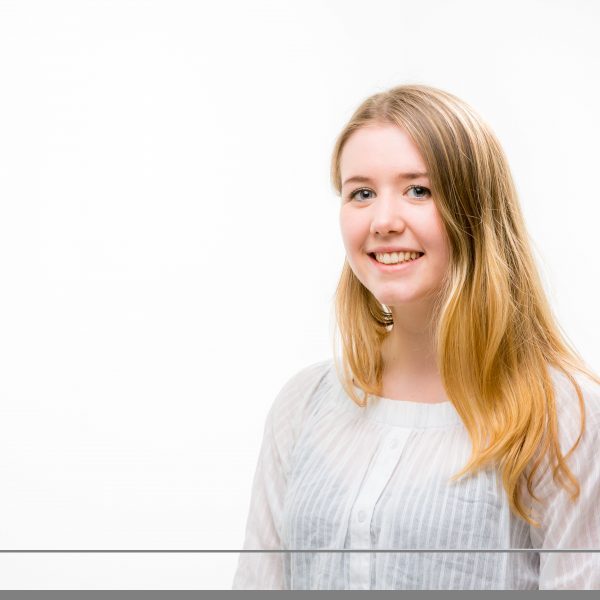 Tamara O’Neill sat down to talk about Pangaea’s future, societies’ new way to secure funding, and the Union’s relationship with student media 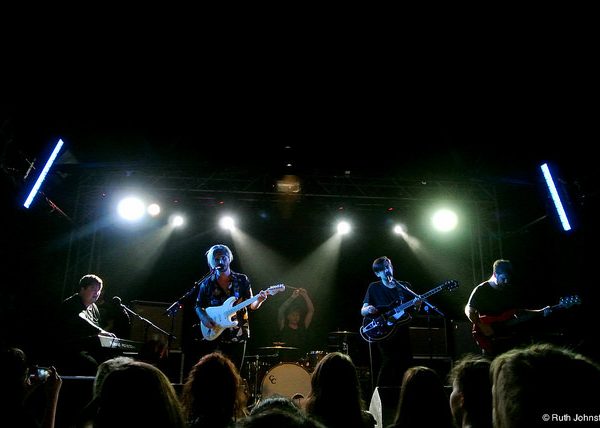 We spoke to Eliza Slawther about being a student journalist 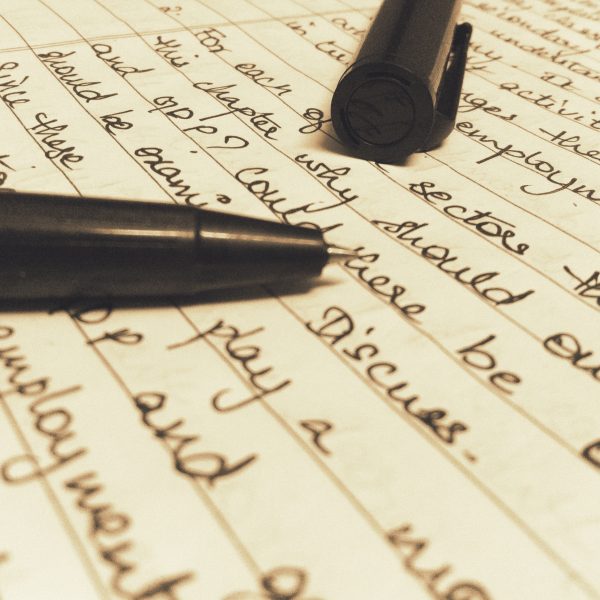 Drum roll please…the most exciting time of year has arrived, get ready to meet your new Lifestyle editors 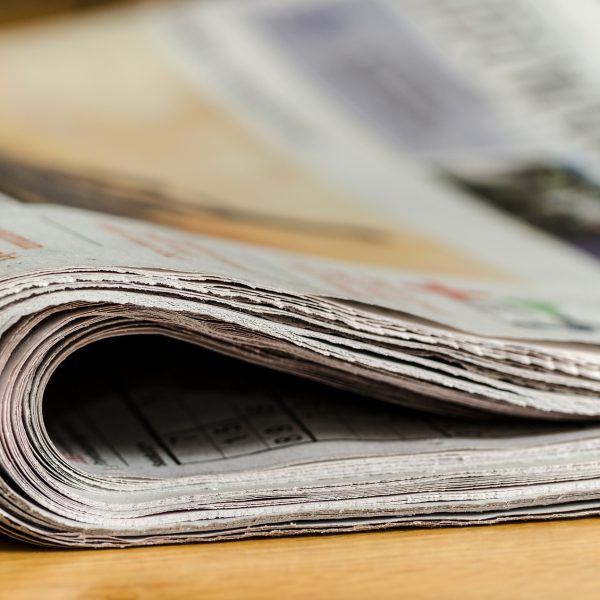 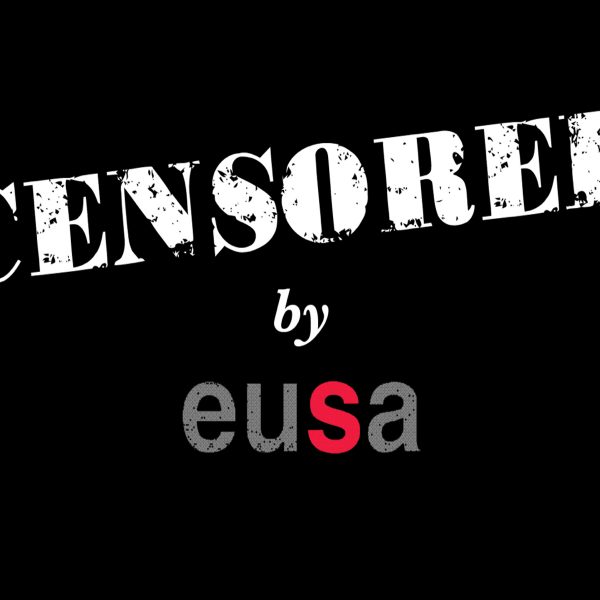 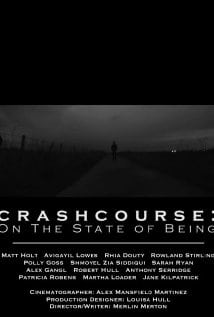 A ‘Crashcourse’ in film-making

Merlin Merton talks about the inspiration behind a student-made film 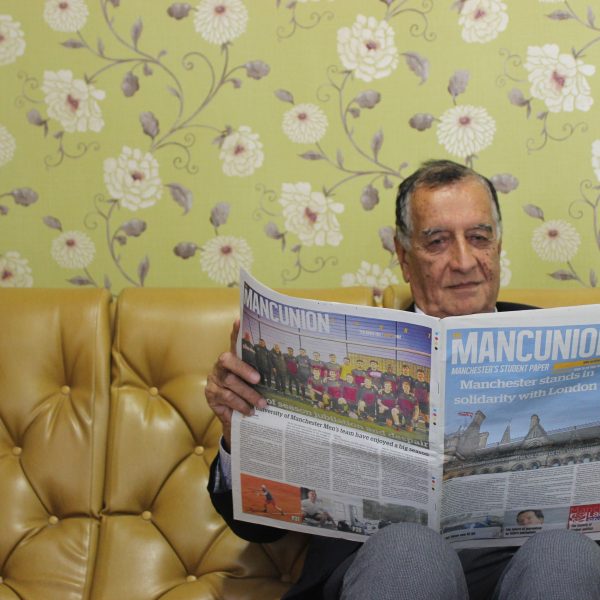 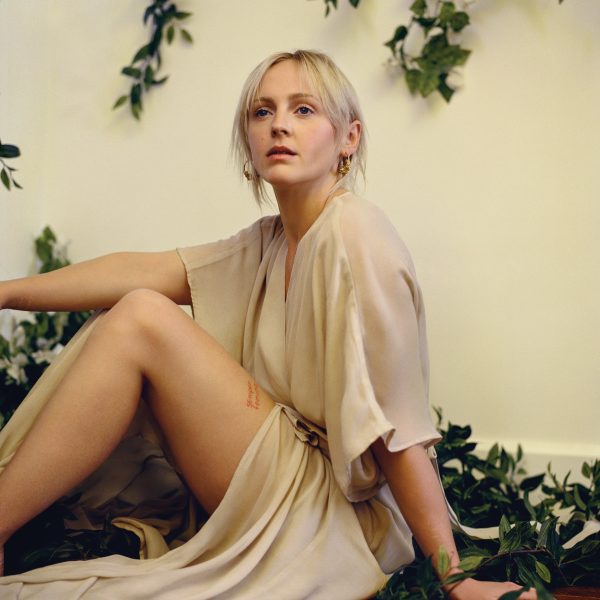 Feature: In conversation with Laura Marling

Rebekah Shaw speaks to Laura Marling about femininity, creative production, and moving on from LA at the folk musician’s first student conference 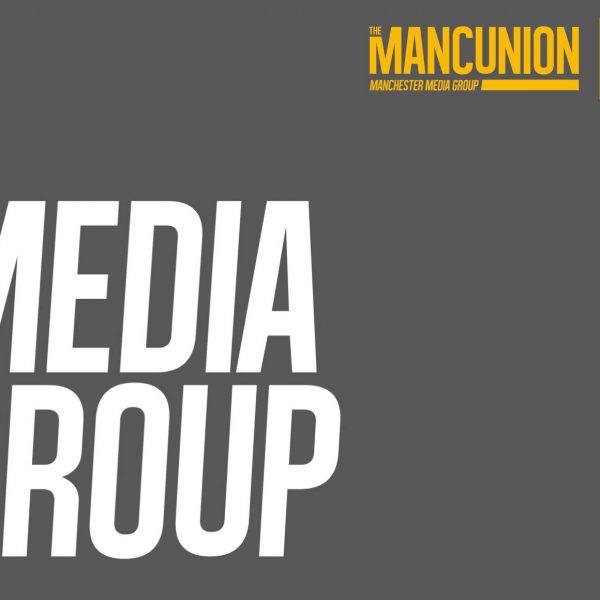 If you’re in your final year and struggling to get relevant work experience, why not try getting involved in student media?

After his interview with Professor Dame Nancy Rothwell was pulled from last week’s edition of The Mancunion, Jacob Nicholas argues the case for our independence from the university 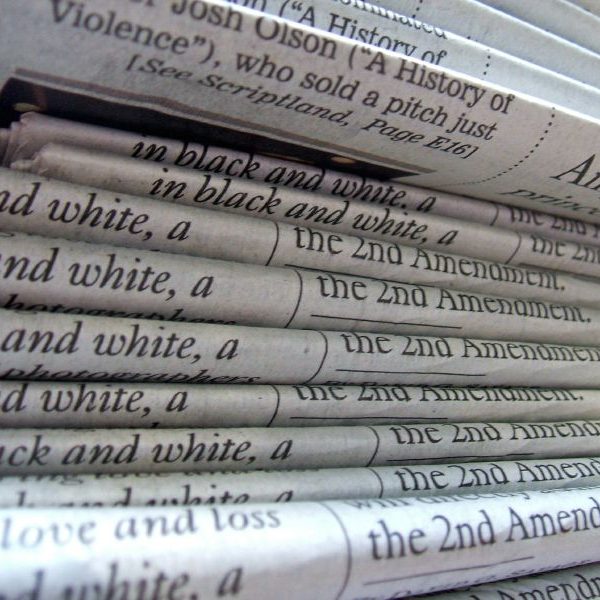 Getting involved with student media 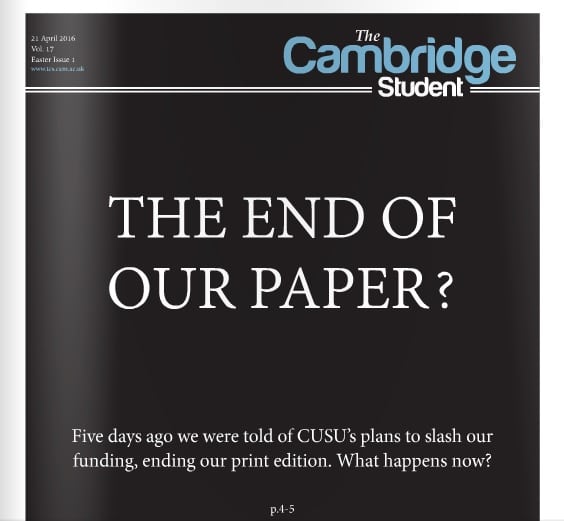 Despite bringing revenue to CUSU, trustees have told The Cambridge Student their resources will be cut, forcing the publication online only

This week a motion goes before the union assembly calling for The Mancunion to have a paid editor and a ring-fenced number of issues. Here’s why we’re putting it forward 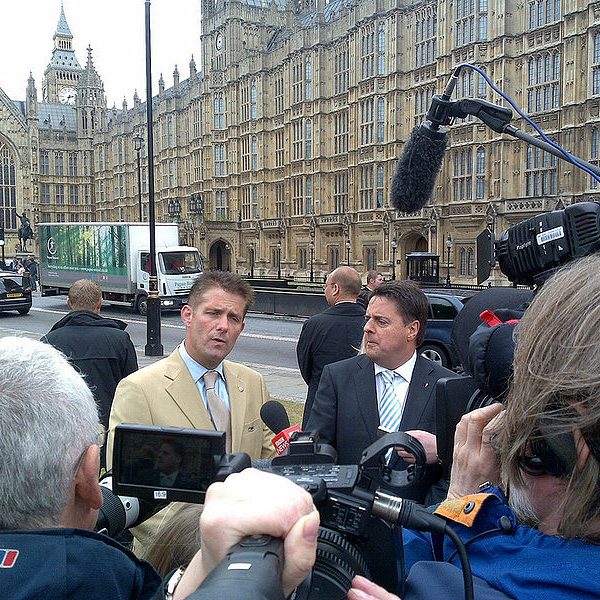