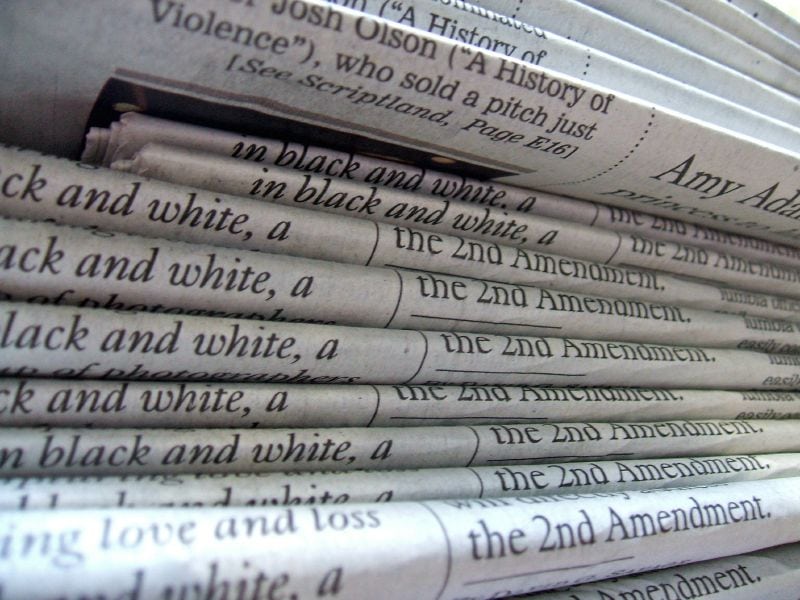 Getting involved with student media

As with any media organisation, those run by students have faced an exponential growth in the wake of recent technological advancements and the advent of online publication. Far from being the small, niche and quasi-professional outlet it once was, student media has become a truly alternative news source for those not only seeking to keep up with goings on in the student universe, but for domestic and international news as well. Throughout organisations such as our very own Manchester Media Group, television, radio and print journalism networks are coupled with an online platform designed to attract a large readership, both within and outside of the student community. This platform offers a legitimate voice to those who wish to get involved; be it in film, music, sport or, of course, opinion journalism.

It is this opportunity that is perhaps student media’s most important selling point. Contrary to the coveted newsrooms of mainstream media giants, all that is required to contribute to our network is a passion to get involved, and a wish to have your opinion heard regarding anything you see fit. Here, you won’t find your ideas being censored or omitted on a ‘newsworthy’ basis, but instead will be welcomed with the encouragement to create content based upon what you feel matters, whether that’s an international political event, sporting triumph or even just a day-to-day problem you have faced within your routine as a student.

Such flexibility does not only extend to the content being contributed however, and as an inclusive, student run organisation, the media group has also been able to offer an antidote to many of the diversity issues faced by mainstream outlets. It would come as no surprise to anyone that a vast majority of our population now feels under or misrepresented by the predominantly white, male dominated industry on which they rely on for news. With student media, there is a real opportunity to bypass such under-representation, offered in the form of a legitimate platform to voice the numerous issues excluded from national news coverage.

This not only allows for an alternative—and at times more grounded—perspective on numerous news stories, but also encourages the inclusion of a student voice in the wider social narrative; a voice that is undoubtedly missing from the media industry.