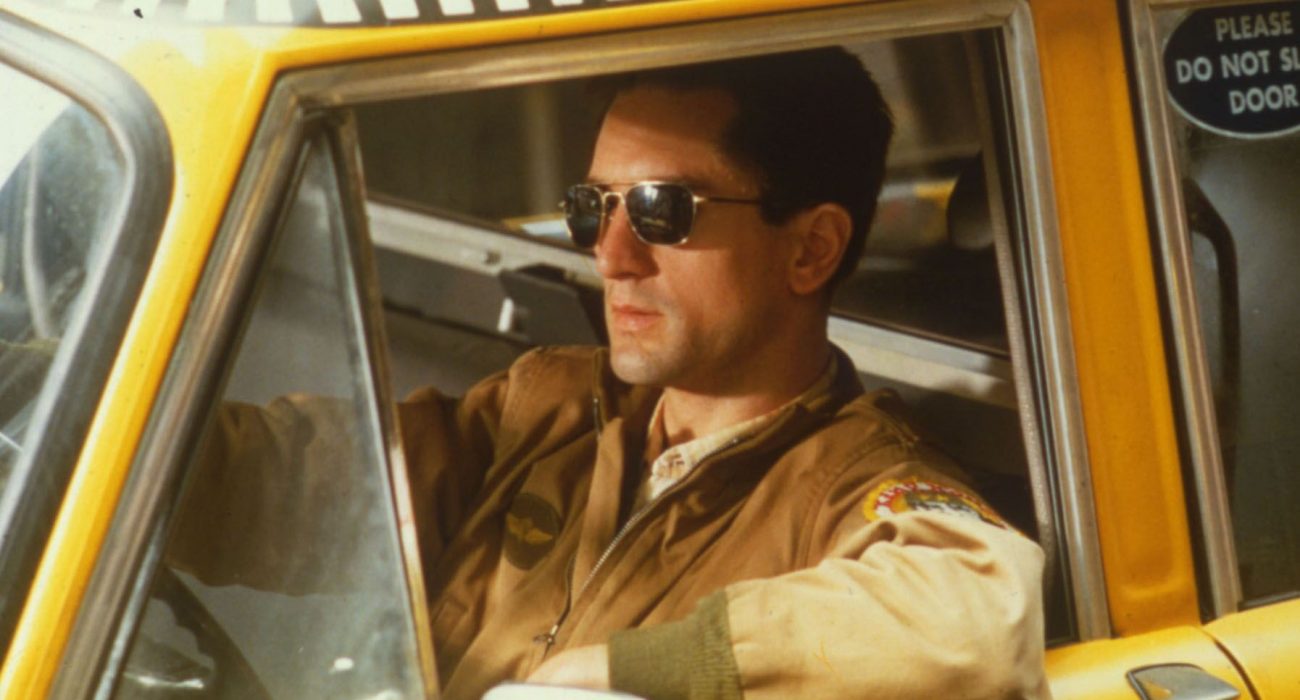 Vue Cinemas has recently opened at Printworks, and is bringing well-loved classics back on to the big screen. All screens at Vue boast having Sony 4K Digital projectors. This means for a viewing experience like no other, with brighter colours, impeccable detail and depth. The resolution in 4K creates an overall sharper and clearer image, providing audiences with the very best of quality in pictures.

So, if you ever find yourself shopping at the Arndale Centre or grabbing lunch at the Corn Exchange, it might be worth visiting Vue, as a range of classics have been remastered to give audiences an immersive, cinematic experience, which you will not want to miss.

A university graduate, Ben Braddock (Dustin Hoffman), returns to his middle-class home to be greeted by his family and their social circle, whom all seem to have ideas for Ben’s future. The alienation, boredom and fear, which is created by the uncertainty of what lies ahead are common themes explored throughout the film. In the midst of this, Mrs Robinson (Anne Bancroft), a friend of Ben’s parents, seduces him only for Ben to fall for her daughter. The late Mike Nichols, one of the very few people to have the ‘EGOT’ title, took home the Academy Award for best director for this iconic film.

In a crime ridden future, Detroit is run by a conglomerate who have little interest in protecting the public. Two officials seek to resolve the crime issues by developing a half human/half cyborg police officer from the remains of slain cop Alex Murphy (Peter Weller). Paul Verhoeven’s audacious style has made Robocop the cult sci-fi hit that it is today. Renowned for its graphic violence and comic attack on totalitarianism, Robocop ‘s depiction of a vicious future is ideal for the 4K viewing.

Steven Spielberg’s epic, sci-fi masterpiece earned nine Oscar nominations. The film follows an average joe, Roy (Richard Dreyfuss), whose UFO encounter leads to an obsession which affects his personal and professional life. The only person that seems to understand Roy is Jillian (Melinda Dillon), who is searching for her son. John Williams’ chilling score creates an uneasy tension throughout the film. Close Encounters is considered to be a cultural phenomenon, as well as aesthetically significant, in particular for the spectacular climax of the film.

John Hughes is notable for many teen dramas in the 1980s, including Pretty in Pink, Sixteen Candles and Ferris Bueller’s Day Off. Though undoubtedly it is The Breakfast Club that is Hughes’ most iconic piece of work. High school stereotypes, a brain, an athlete, a princess, a basket case, and a criminal, come together for detention on a Saturday. It is here where despite their differences they all strike a connection. Hughes captures the essence of adolescence with authenticity, and as with his previous films, a brilliant soundtrack.

Taxi Driver is considered to be one of the greatest and most powerful films of all time. Robert De Niro is Travis Bickle, an insomniac Vietnam war veteran, who roams the New York night-time streets in his cab and becomes obsessed with a child prostitute (Jodie Foster). The film is a thought provoking portrait of a character brought by the legendary Martin Scorsese.  From the slow-motion shots to the oversaturated lighting, the use of such cinematic devices serve as an entrance into Travis’ mindset. The 4K showing will provide audiences with the perfect experience to relish Scorsese’s mastery in film.