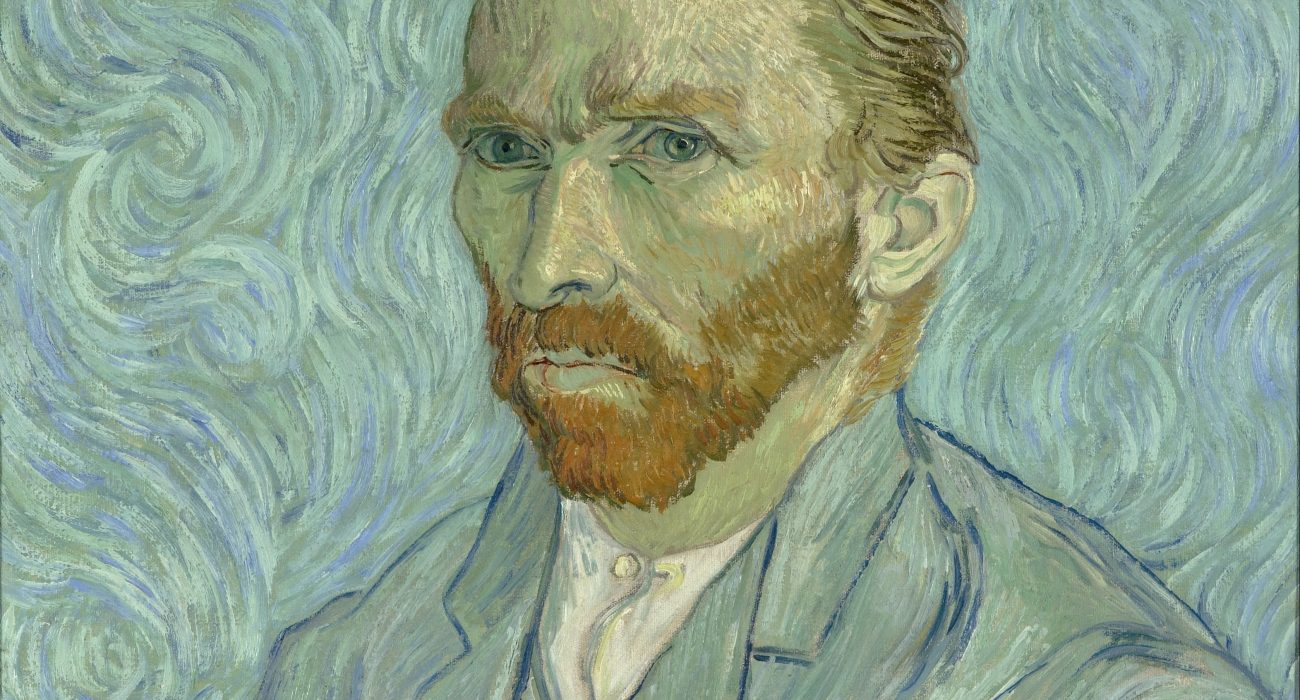 Six years in the making, composed of over 65,000 hand-painted frames by over a hundred artists, “Loving Vincent” is a one-of-a-kind, once-in-a-generation spectacle, that pushes the boundaries of what we thought was possible in the art of cinema. Backed up by a moving soundtrack and an incredibly talented cast, the story of Van Gogh’s death is brought to light in this work of fiction.

Everyone’s talking about it, and rightly so: this film is jaw-droppingly gorgeous; it feels like you’re watching an infinite stream of Van Gogh’s paintings being brought to life because you quite literally are doing just that. When this film eventually releases on Blu-Ray, I’m going to stick it on a loop on my desktop PC; the visuals alone are worthy of belonging in a museum.

Believe me when I say that at various moments during the film I wanted to step out of my seat at Cinema 5 of HOME Cinema to touch the screen and feel the brushstrokes under my fingertips in front of the full showing.

Technically speaking, the process behind making this film is a refinement of an age-old technique known as rotoscoping. The all-star cast composed of Saoirse Ronan, Jerome Flynn and Chris O’Dowd, to name a few, was filmed using a standard cinema-grade camera. Then the footage was used as

Then the footage was used as a reference and was painted over, by hand, by over a hundred artists, frame by frame, in Van Gogh’s style, to achieve the desired effect presented in a 4:3 aspect ratio, exactly like a landscape oriented painting.

The attention to detail achieved by these artists is simply mind-blowing. Light sources such as stars and candles flicker in the background while their reflections on wine and beer glasses shimmer in a dream-like manner.

A couple of scuffles occur in the story and their animation is just sublime, smooth, and a pleasure to watch.

The dreaminess of the film is enhanced by the clever “camerawork” – if you can even call a non-existent camera in an animation that — that isn’t constrained by the physical limitations of the real world, adapting to its environment and achieving angles that may be possible in our reality if we ever break through to using the fourth dimension as a cinematographic tool.

To top it off, the transitions between scenes are ingenious, presenting the viewer with a melting, flowing blend of colours and shapes, just as Van Gogh painted, in the place of traditional jump-cuts.

Van Gogh’s last days are a mystery, to say the least, however directors and writers Dorota Kobiela and Hugh Welchman gathered as much real evidence as they could from multiple books and the artist’s letters to his brother Theo, to tell the story.

If Agatha Christie were to write a story about Vincent’s death, this would be it. Eyewitness accounts of his last days are unreliable and incoherent with one another, adding to a great sense of mystery that shrouds the film. The plot isn’t anything we haven’t seen before but it’s presented so beautifully that it’s totally permissible. It’s pacing is laid back, I wouldn’t call it slow but it isn’t racing forward at a breakneck speed, either.

The plot isn’t anything we haven’t seen before, but it’s presented so beautifully that it’s totally permissible. It’s pacing is laid back, I wouldn’t call it slow but it isn’t racing forward at a breakneck speed, either.

Although the voice acting is top notch, the fact that many characters are extremely British, despite having a plot that takes place in France, caught me off guard initially but then made sense as the performance continued. Using faux French accents would be distasteful and even more unsettling than regional accents from Great Britain, therefore the decision is a wise one, in my eyes, at least.

Lovers of drama, murder-mysteries, art, Van Gogh or visual spectacles, I urge you to go and watch this film. It’s, hands down, the most beautiful film I have ever laid my eyes upon. It’s hypnotising and will suck you into its dreamy canvas, despite having a good yet slightly cliché plot.

Going to watch this gorgeous, groundbreaking work of art is essential to anyone who likes to brag about “having been there” when this film was in cinemas. But, most of all, please remain in your seat, I doubt your fellow cinema-goers will appreciate your loving caresses of the silver screen.