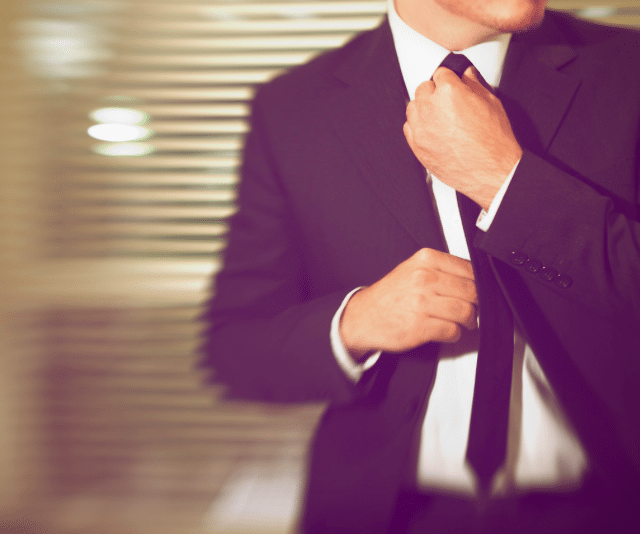 Men’s fashion is defined by “classics”. Every man must own them; they signal his effortless style. However, as a guide to dressing, “classic” is useless. As a result, men search for it in their collars, cuffs and lapels. It is not whether the clothes are formal or informal: a t-shirt and jeans can be “classic” (provided they are expensive enough). I am talking about men’s attitude to dress.

Tom Ford, for example, seems to respect the “classics”. He runs what amounts to a lifestyle brand, selling glasses, fragrances, pocket squares, and his film, ‘A Single Man’, which starred Colin Firth. The film portrays what was considered the “classic” style in America in the early sixties.

Yet the clothes are smothered in a Tom Ford gloss, far removed from how people actually dressed, at the time, before or since. In one scene, Firth calls an immaculate greaser “better than James Dean” — “better”, in the way a hot water bottle is “better” than a boyfriend.

Look to the Duke of Windsor for inspiration, formerly Edward VIII until he abdicated in 1936 to marry Wallis Simpson. Simpson is more obviously fashionable and was often dressed in Schiaparelli, Givenchy, and Paco Rabanne. The Duke of Windsor, on the other hand, wore “classic” materials like Scottish Tweed, or “classic” tailoring from Scholte of Savile Row.

Yet he treats the “classics” in the liberated manner of one who has failed to live up to them. Abdication gave him a life of photo spreads for Time and Vogue. It put a permanent grin on a face that would otherwise have been froggy and impotent. So, in his expensive clothes, he could afford (he said) to “dress soft”. This meant turned up trousers and two-button suits. It meant forays into patterns, materials and cuts too idle to be “classic”, yet deliberately fashionable.

A photograph from 1964 shows him on his garden terrace at Bois de Boulogne. His outfit lives in its details. The boxy, high-waist jacket is tilted against a plinth, the turn-ups slipped behind tassel loafers. The palette is a silver shirt and tie, a green plaid suit, and black patent shoes. Though they speak its language, none of these details defers to “classic” style. They are decisions about shape and colour that come from treating clothes as clothes. He is perfectly at home with his pugs sniffing around him.

The “classics” tower over men’s wardrobes, seemingly unattainable and leaving them wanting. We are failed inheritors to menswear as the Duke of Windsor was to the throne. Luckily, in our failure, we are able to enjoy the clothes for themselves, stripped of their “classic” pretensions. Only then can they become the stuff of fashion. Men: Wear your clothes like an abdicated king.