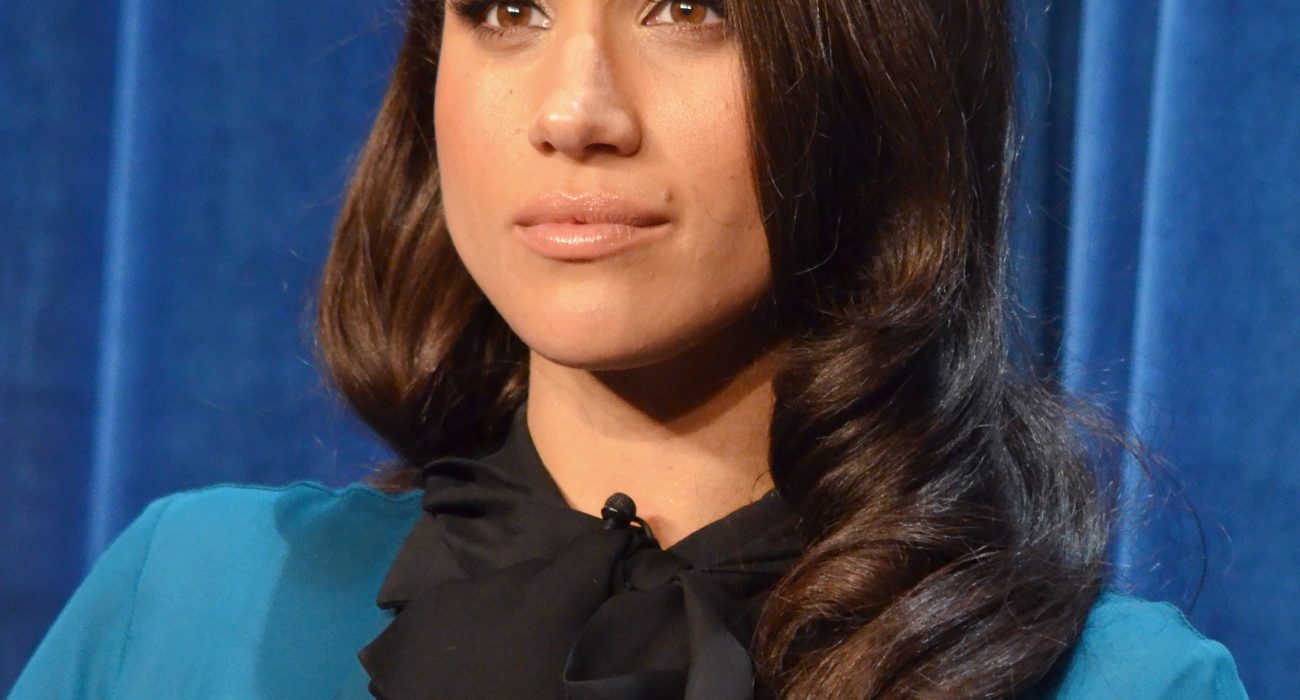 Meghan Markle: the feminist, not the fiancé

At a UN conference in 2015, Meghan Markle spoke of her childhood outrage at a soap campaign that depicted ‘Women all over America fighting greasy pots and pans’.

At the tender age of 11, Meghan wrote to her then First Lady of the United States Hilary Clinton and then to Gloria Allred, infamous women’s rights attorney, in her determination for equality.

In her clearly impassioned speech, Markle recounted, in 2015, particular global efforts for gender equality and delivered a rousing speech that would remain in the mind of anyone who absorbed her message: “gender equality efforts are not progressing fast enough.”

Fast-forward to 2017, her engagement to the much beloved Prince Harry is a reminder to us all that outspoken women still make an uneasy splash in a royal pond of being still and remaining demure.

“Kate was never so outspoken, she should speak less, how dare she say she looks forward to seeing the Commonwealth. I bet she does.” declared two residents of Channel 4’s popular mainstay Gogglebox.

How dare we, in 2017, allow a woman to speak of her upcoming opportunities as a royal, or publicly declare anything she may hope to accomplish.

Meghan Markle has served as an advocate for the United Nations Entity for Gender Equality and the Empowerment of Women.

She also worked as a counsellor for the charity One Young World and she became a global ambassador for World Vision Canada and later travelled to India to raise awareness of issues concerning women.

Yet a rudimentary internet search of Miss Markle would reveal to anyone that we should endeavor to find gossip in her family history, and revel in her choices of her carefully curated wardrobe.

In the grand tradition of reducing women in any position of power to a mere object in a fancy outfit, the media attempts a relentless back-peddling, in the wake of #metoo and #thisgirlcan to #thisgirlcan-as long as she endures a misogynistic media storm along the way.

Agast with the sheer concept of a biracial, divorced, American women marrying into the royal family, the royal engagement has brought with it a flurry of opinion pieces.

These served as a reminder of our stunted growth towards equality; the very problem Miss Markle stood at a United Nation lectern raising issue with just two years ago.

Not only have we learned of the origin of Miss Markle’s coat during her most recent engagement in Nottingham, but also that she once held a numbered box on a popular game show- gasp, how atrocious! – whilst forging a career as an actress in Los Angeles.

Previous to the horrors of appearing in such a predicament, Miss Markle also appeared as an intern at the US Embassy in Argentina, but let us not confuse the important details of her rise into the popular discussion here.

Meghan Markle presents a special opportunity to international media; to lobby for the success of a woman whose career has aligned with the greatest values one could hope to witness from a soon to be ‘royal role-model’, and not to repeat the mistakes of old.

The shy, retiring and demure Kate Middleton was a perfect fit for royal duty, after all, barely did she speak a word.

Exposé after exposé of Meghan’s fashion choices, family history, and now infamous divorce will likely cover newspapers and screens for years to come.

Why? Because it is still more acceptable to peddle the kinds of narratives that align Meghan Markle with being little more than a ‘pretty girl’ with a jaded (normal) history.

The story of a successful actress, activist, and advocate isn’t, as it seems, sufficient tabloid fodder, even in the wake of recent media storms.

Meghan Markle will likely pave for herself a different kind of royal history. It may be the kind of history we have witnessed only once before and the media will likely find the changing hue of the royal family a troublesome road to traverse.

Meghan will be expected to appear demure and effortlessly stylish at any given moment, but let us remember the successful young women who tackled advertising misogyny at 11.

Perhaps that way, Meghan may be the modern feminist fairytale we can begin to tell younger women and men of.

Speaking in 2015, Miss Markle proclaimed: “women who do not receive a seat at the table, well, they need to create their own table.” We must continue to demand why her choice of coats are the source of popular discussion, even in 2017.