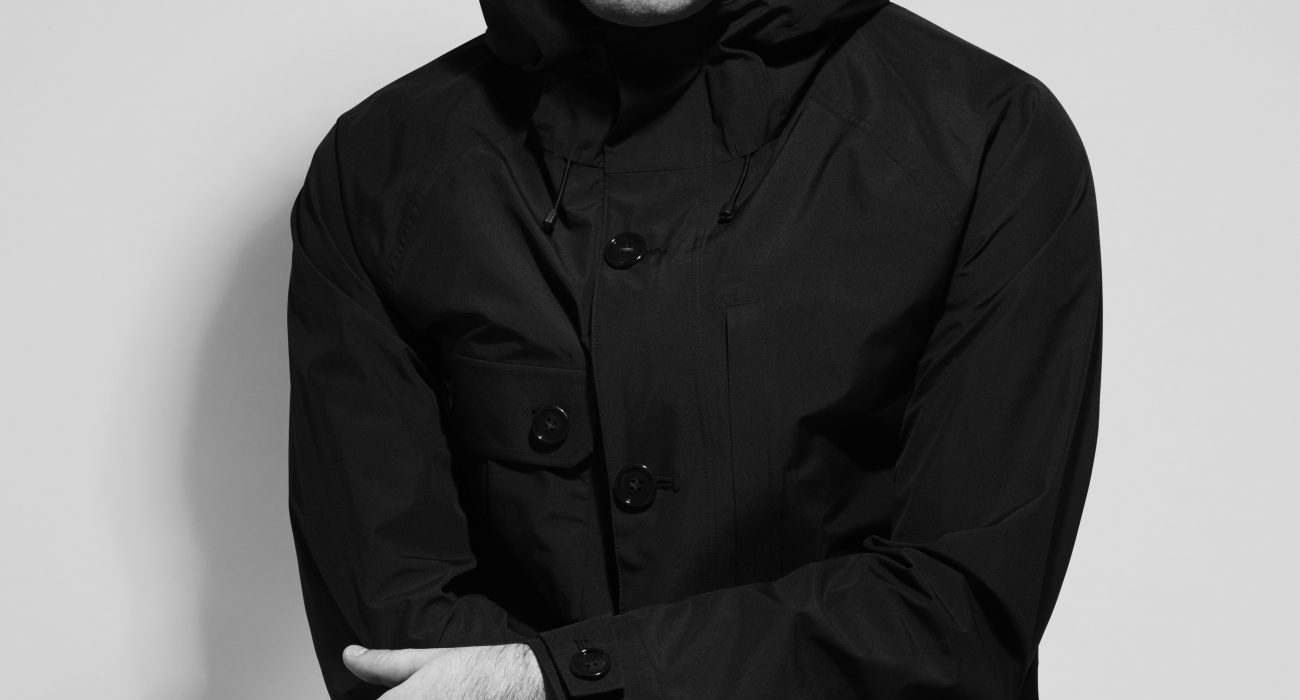 Shakers in hand, anorak looking cool as ever in the throbbing rumble of the arena, Liam Gallagher sauntered into the limelight with no doubt that he was about to blow minds. His unmistakable presence was a treat for the eyes and ears. Liam has done this long enough to know all he needed to do was give the people exactly what they want, and a surprise appearance from Bonehead for a touching encore rounded off the night with some nostalgic clout.

The set list delivered to a tee. An eclectic mix of sentimental Oasis tracks and well-received solo material saw Gallagher evoke an overwhelming sense of awe. The whole affair was commanded by his effortless cool. That all-too-familiar hands-behind-back trademark lean, interspersed with that unrivalled Manchester strut was just as much part of his performance as it was twenty years ago.

His voice was raw and as powerful as ever, and there were noticeable injections of passion into new tracks to balance the signature quality of older tunes. It was clear he strained to reach the challenging vocals from the solo album, and minor technical issues meant the performance sometimes lacked cohesion, but would it be a Liam gig if it wasn’t tainted with unpredictability?

Opening with Oasis classics ‘Rock’n’Roll Star’ and ‘Morning Glory’ plunged the audience straight back to 1995, rowdy and crude as ever intended, whilst unexpected tracks from the band’s discography proved how versatile Liam is. ‘I’m Outta Time’ was a mellow note of reflection, whilst initial closing track ‘Be Here Now’ was met with punchy support.

Hood up for more assertive tracks, despite looking like he was about the enter the ring, the lyric ‘I just want you to know, it’s my time’ sprung to mind. Solo LG means business; banter with United fans and a genuine lump-in-the-throat appreciation left the audience feeling proud of their beloved Mancunian treasure.

Bonehead’s contribution to the encore for Oasis hits ‘Cigarettes & Alcohol’, ‘Wonderwall’, and ‘Live Forever’ was beautifully sentimental. The two brought a freshness to the reworked tracks whilst maintaining that special magic the tunes emit for the fans’ sake. The Oasis guitarist ignited tangible excitement in fans, as an understated tribute to the 22 killed in the Manchester bombing shone behind himself and Liam.

When your first steps on to the stage are enough to make dreams come true, you know you’re doing something right. Gallagher’s performance was an unforced, emotional, nostalgic moment, which passed by far too suddenly, was by no means flawless, but lay firmly cemented in the remarkable.