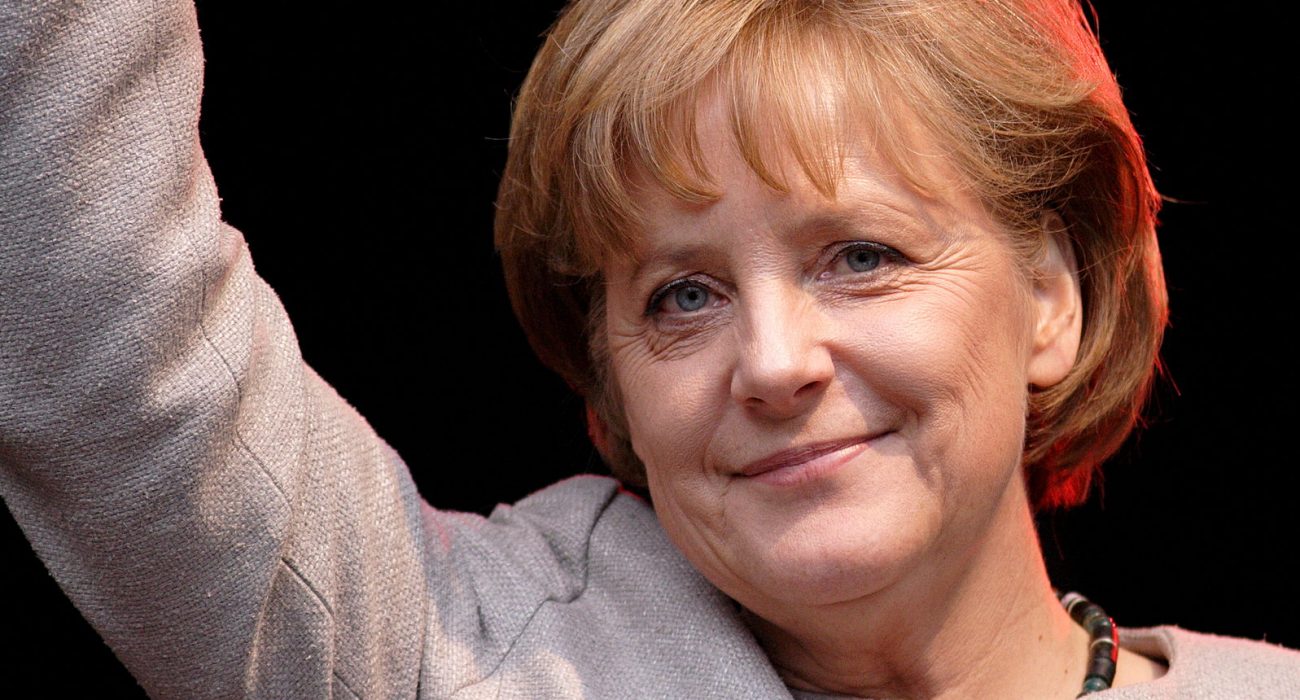 Despite the stories being flung around by the media and analysts, Angela Merkel, the ‘Queen of Europe’, still has a vast amount of both power and influence. Angela Merkel has been German Chancellor since 2005, and the leader of her Christian Democratic Union and Christian Social Union centre-right alliance since 2000.

Merkel’s tenure in power has been marked by her impressive ability to out-manoeuvre every single one of her rivals and tackle every crisis thrown her way. From my standpoint, what many analysts seem to forget is the amount of power Merkel still wields over both her own political party, government, and Europe as a whole. As a result of this, she is unlikely to be going anywhere anytime soon.

When Angela Merkel appeared on the German political scenes shortly after re-unification, she was grossly underestimated by almost everyone, including by her former mentor and the then-German chancellor, Helmut Kohl. With a degree in physics and a PhD in quantum chemistry, Merkel is without a doubt intelligent and analytical. During her time in Kohl’s cabinet she watched, observed, and learned. She tolerated the male arrogance of politics and after years, when the CDU and CSU where dragged into a corruption scandal, she seized the opportunity and stuck a dagger in Kohl’s back, publicly calling on him to resign and called for a new re-branding of the party in a newspaper article. This was an act he would never forgive her for. This was the first hint of Merkel’s ruthless skills of political operator.

She outwitted his closest ally and chosen successor, Wolfgang Schäuble, after he too was implicated in the scandal and was forced to stand down as the CDU party leader, a role she assumed after him. She even allowed another candidate from her party, Edmund Stoiber, to run for the chancellorship, and when he lost to Gerhard Schröder, her gamble had paid off and she was in control of her party and the position of leadership within that party. She later defeated Schröder in the 2005 elections for the Bundestag by exposing his arrogance and showing her clam style of politics after he publicly tried to humiliate her in a live TV debate, an act that proved unpopular with German voters.

Merkel’s survivability has been shaped by her ability to plan and think long-term and her non-ideological approach to politics. We see this in her handling of the Eurozone crises and her decision to close all of Germany’s nuclear power stations. Her calm, polite, and consensus-grounded style of politics have proved popular amongst voters and she still receives broad public support within Germany, much to her critic’s disappointment. It is clear to say that the heyday of Merkel’s career is past however, she is still in complete control of the German political landscape and political party landscape. That is the result of her ability, to outplay and wit her rivals on all fronts.

Merkel’s party’s loss of eight per cent of the vote and the emergence of the hard-right AFD in the 2017 German elections was not a uniquely German phenomenon. In most European nations, populist parties have gained influence and considerable shares of the vote in recent elections. Merkel’s decision to take in over one million refugees certainly played an important role in the losses suffered by the party.

However, like with every decision she makes, she was thinking for the long-term future of Europe and Germany’s economy, which seems to benefit from refugee workers now in the country. The very fact her country absorbed one million extra people and she is still in power is in itself astonishing, it too is a sign of how much control she actually has over the German political landscape.

Her out-manoeuvring of her rivals has allowed her to dominate her party for 18 years without any major rival and even to this day there is no clear successor to Merkel. This sends a clear message to her rivals in all German parties: Merkel will be the one who decides when she resigns and who will succeed her.

The formation of her fourth government with the Social Democrats is again an example of her political skill as she has almost blackmailed the SPD while making the deal too attractive to refuse.  The SPD itself also slumped in the polls with Merkel’s CDU/CSU still ahead by a wide margin, meaning that they would be the ones to suffer if a new election was called if their members were to refuse to approve the deal.

However, Merkel has given the SPD a very good deal. If the deal is approved by their members, the party will gain control of the finance, foreign, and justice ministries therefore giving it vast amounts of influence in Germany’s domestic and foreign policies for the next three years. For many in the SPD leadership and membership, propping up Merkel is a price worth paying if they can implement their own policies like Eurozone reform and stricter labour laws for workers.

Merkel’s personal authority over the governance of Germany is not as strong as it once was, but her personal domination over her own political party and the SPD, her closest rivals, means that the ‘Queen of Europe’ is not going to be de-throned anytime soon. Merkel’s ability to survive crises is simply staggering and after 13 years in power, she still has plenty of cards to play.