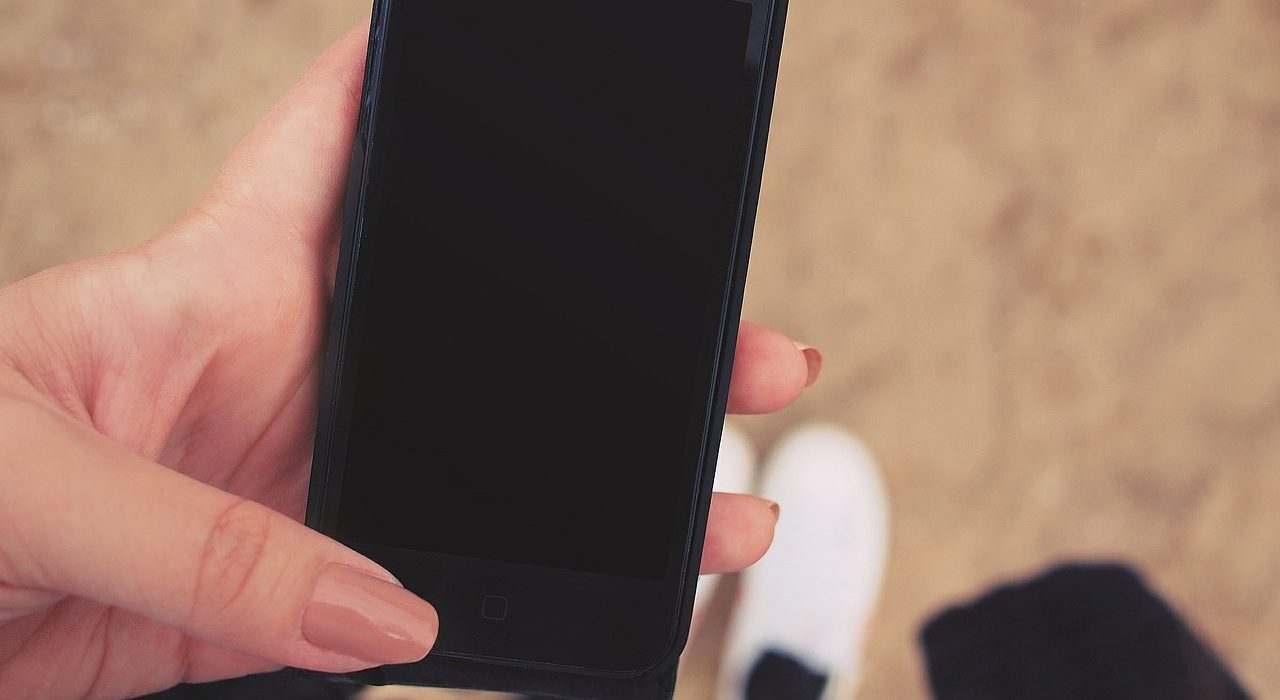 Later this month the latest iPhone models are set to go on sale; the Xs and Xr will enter the market at around £1,000 apiece. Despite a growing number of budget options, it is undeniable that smartphones remain an expensive phenomena which serves to highlight inequalities across age and class.

Pressure to own a mobile phone is evidentially skewed towards the younger generations, with an estimated 95% of 16 to 24-year-olds owning a smartphone in the UK. In the face of minimum wage poverty and student loans which for many struggle to cover basic costs, the necessity of mobile phone ownership can only be an extra burden on already strained finances.

Smartphones have become as much of a staple as a house or a car once was; seen as both essential to everyday life and a status symbol. It would be difficult to exist in the modern world without a one, even to conduct a hermit-esque life would be tricky without having the google maps or the National Rail app at the touch of a button. Ofcom data shows that around 62% of all time spent browsing the internet in 2017 was on mobile phones. From social media and keeping up to date with current affairs to business and studying, the ability to surf the web on the go dominates our interactions with the outside world.

It is the dialectic of this necessity alongside the culture of fanaticism and bragging which invites parallels with the market for cars. Like cars, there are some very sleek and expensive ones out there, with turbo charged operating systems and curved corners. There are also definitely some lemons floating about which whirr and chug and occasionally splutter. Those on a budget cling on to their old models, stitching them together and putting up with cracked screens because a new phone would set them back at least a couple of hundred pounds. The Independent recently reported that around 1/3 of the British smartphone-owning population are walking around with broken handsets. On the eve of the new iPhone release this figure is striking, yet again we are being shown the genuine inequalities that typify British society.

Furthermore, data from the Office for National Statistics suggests that 40% of all theft of personal affects either attended or unattended was of smartphones. Suggesting that the culture of phone pretension and exhibitionism is just creating another harmful example of poorer communities being forced into criminal ways of surviving in the modern world. Whilst arguably the issue of phone ownership is somewhat superficial inequality, and the solution really would be to attempt to move away from the beastly boxes themselves, they have undoubtedly become another tool for revealing the pervasive relative poverty that exists in the UK, particularly among students and young people.