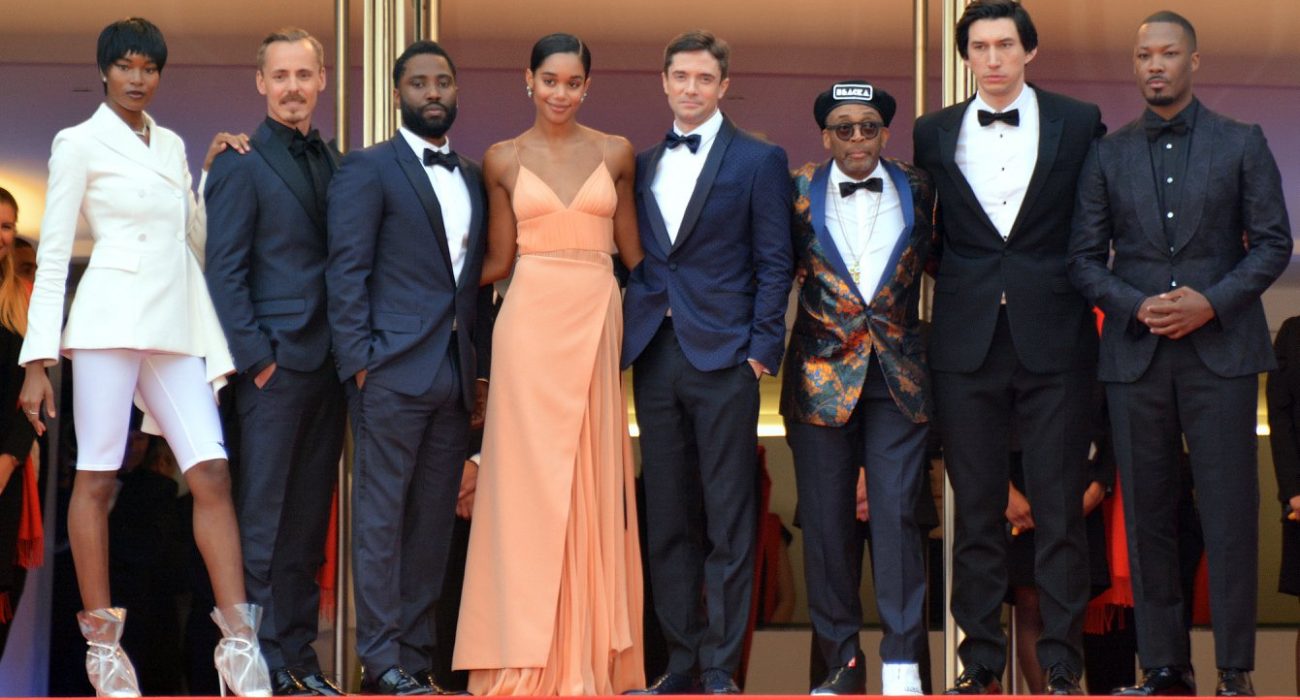 Attempting to trace the career of Spike Lee and his cultural impact would prove somewhat tricky to say the least. His latest film – The BlacKkKlansman – proves no easier.

Lee is most accomplished for his confrontational dramas based on various societal issues. From Jungle Fever discussing interracial relationships, to 25th Hour’s evaluation of post-9/11 America, he’s tackled them all. But he is almost certainly known more for his outspoken political views and comments regarding the state of society than entertainment films.

He brought us one of the smartest, most nuanced, and thought provoking films about racial tension in Do The Right Thing. Yet it’s frustrating that he received more think-pieces written about him because he said he didn’t want to go and see a Tarantino movie, than for the film itself.

He’s often described as being more of an artist who makes points than an artist who makes films, which I personally have always despised, given that he’s proven he can write well rounded characters and shoot his films in interesting ways multiple times. In many ways, that’s the reason why his new film, BlacKkKlansman, shouldn’t appeal to me at all.

It explores the story of two undercover detectives, one a black man and the other a white Jew, who work together to create the identity of a KKK inductee to infiltrate the Klan. For the most part the film is more focused on making a point than it is in being a great movie. However, if there’s anything Spike Lee has proven that he is good at, it’s making a point. And BlacKkKlansman, despite its flaws, acts as a great expression piece detailing the evolution of racism in America over the past few decades.

The film opens with Ron Stallworth, the aforementioned black male infiltrator, accepting a job offer to be the town of Colorado Springs’ first black police officer in the 1970’s. He is placed in the records room dealing with racist comments on a daily basis from co-officers. We see Ron use his initiative to work his way up to a job in investigations, where he makes a phone call to the head of a local Klan division to gain access.

Accidentally using his first name, fellow officer Flip Zimmerman has to act as the face, while Stallworth acts as the voice over the phone in an undercover investigation. From this point, the film largely moves off into a direction from following Stallworth’s career to more of a simple detective story simply following the case.

Whilst watching the film, it was during this middle portion that it felt most uninteresting. Lee doesn’t shoot the investigation in any particular way, and his script, co-written with Charlie Wachtel, David Rabinowitz and Kevin Willmott, does little to flesh out the characters to much depth. It is also at this point which we see Ron and Flip interacting with members of the Klan, which the script makes its central point regarding the roots of modern racism and the rise of the far right.

There were touches in the dialogue which resemble racial tensions and conflicts occurring in the US today, such as KKK members complaining about it no longer being acceptable to use various racial slurs, characters discuss language tactics used by the group to soften their racist rhetoric, and having the group consistently use the phrase ‘America first’ designed to eerily replicate nationalist talking points used in today’s political climate. There’s even a scene in which Stallworth laughs off the possibility of the American people electing someone like Klan leader David Duke as President, before being abrasively told to ‘Wake up!’

It’s also no mistake that Lee has placed Duke like a Grand Moff Tarkin villain figure over the Klan. He is a character still very much active in political conversation regarding white supremacy, while also controlling his army. This makes it clear that Lee wants you to view the film through a modern lens and explore the foundations of modern far right ideology.

When Lee bookends the film opening with a racist speech by an American governor (played by Alec Baldwin), this agenda is made crystal clear. The speech was played over various Klan and Jim Crow-era footage, and ended with modern clips and videos from the more recent Charlottesville riots, including the infamous murder of Heather Heyer and even going as far as to include Trump’s attempt to dismiss the heavy hand that white supremacy played in both instances. The point is clear, and in Spike Lee’s hands, it’s most certainly well made.

Yet this intention comes at the expense of its narratives and themes. It makes little effort to explore the racism within the police force Stallworth works in, taking a  ‘some cops are racist, some cops are good’ view, with little nuance or introspection. Perhaps the biggest victim comes in the form of Laura Harrier’s character, Patrice, a young powerful leader of a black student union in Colorado. She is allocated, for most of the film, to the clichéd female love interest for whom the main character, Ron Stallworth, must maintain a lie. In this case, Stallworth has to pretend he isn’t really a cop – or ‘pig’ as Patrice frequently calls them – in order to stay with them, before she inevitably finds out and later forgives him.

Harrier tries to give the character some more levity, and she gives a powerful performance, but the script gives her too little to work with to really stand out. This is especially grating when she is pulled over and groped by a racist male police officer for a brief moment, and the film makes little effort to explore the impact or culture of this horrendous abuse of power and sexual assault, instead just using it as set up to her and Ron getting revenge on the same officer at the end.

Yet, Lee does still make the effort to have his film shot in a unique way. He manages to work in his trademark dolly shot to pitch perfect effect towards the movie’s conclusion. All in all, Spike Lee has done well to craft yet another film that brings uncomfortable topics regarding racial tension into the mainstream.

After a long spell of seemingly falling under the radar, it’s refreshing to see him project these issues onto a big-screen studio film. BlackKklansman may not have the emotional connections of Do The Right Thing, but it’s an exploration and a point of right-wing radicalism that will hopefully prove he is more than a controversial interview.