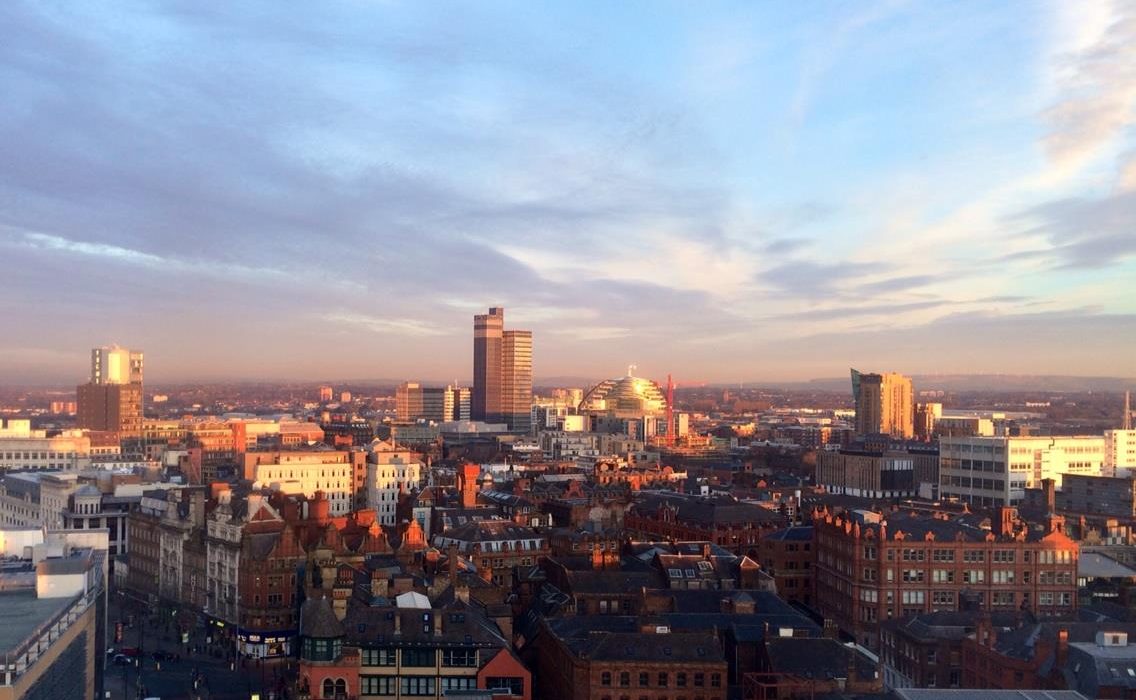 The Invisible Manchester initiative, spearheaded by Alice Sparks, an ex-History student from The University of Manchester, offers tourists the chance to experience the city’s streets in a new light, from the perspective of those who call it home.

Following the success of their sister organisation, Invisible Edinburgh, Invisible Manchester provides free guidance and training to homeless people across the city. The training focuses on confidence building, public speaking, and customer service. This program partners with professional tour guides to provide a ‘unique’ experience for both those taking the tour, and those providing it. The cost of tours will be £10.

“Frustrated” that students weren’t doing enough to give back to their temporary home of Manchester, Alice told The Mancunion: “I wanted to show that us students really do care. After going on an Invisible Edinburgh tour around this time last year, I decided to message Zakia, the founder of the Invisible tour group to start an initiative here.

“Little did I know, one year later — after running around like a headless chicken for most of my final year of university — I would be directing the Manchester branch alongside the help of the Manchester student community.”

Invisible Cities, the brainchild of Zakia Moulaoui, a French native who has lived in Scotland for ten years, was set up in 2016 to show people that “homelessness is not always what people think.” The enterprise, calling themselves a “social business with a social conscience”, aims to show that “everyone has great potential, a fact reflected in our tour guides.”

In Manchester, homelessness has been on the rise with findings from Homeless Link revealing that nearly 100 people were classed as rough-sleepers in the city centre in 2017 alone. This marks a sevenfold increase on the number since 2010, contributing to 4,751 people rough-sleeping across the whole of the UK in 2017.

This is despite plans to build 50,000 new and mostly private homes in central Manchester by 2040, contributing to a regeneration project which Alliance Manchester Business School have claimed has failed to meet the demands of those with families and those on lower incomes.

“It’s important to break down the stigma of what homelessness is,” Alice continued.

“It’s never going to be an easy or straightforward process and there are certain barriers you have to cross, especially since rough-sleeping can often be chaotic and can take a serious hit at your confidence. That’s why we make sure Invisible Cities concentrates on what works in helping the tour guides since they might not always be at the right stage of life.

“However, we’re slowly planning to take Invisible Cities nation-wide, with exciting plans to try to enrol the programme in both Liverpool and Glasgow and to begin tours in Manchester in December.”

Alice will be leaving Invisible Manchester in January, and is looking for someone to continue to her work, or to add to the progress of the social enterprise. If you are interested or know anyone that may be, please email [email protected]sible-city.org.