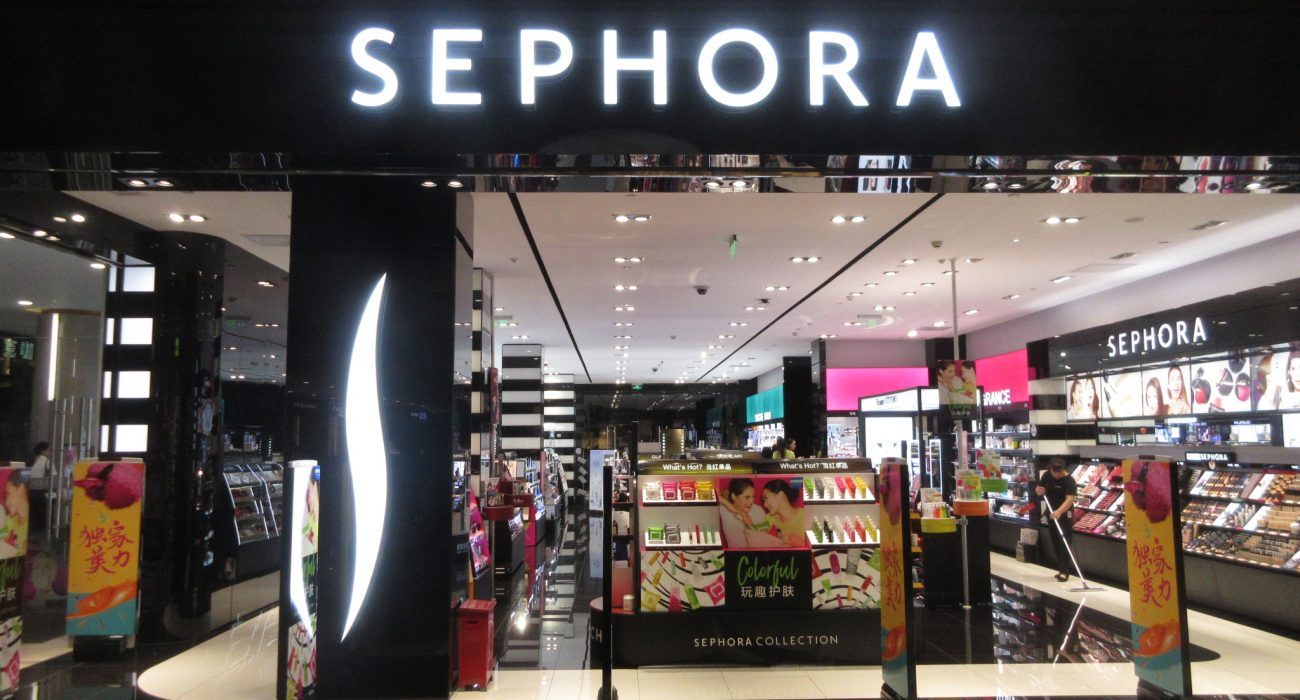 In the last month, the multinational beauty brand Sephora has faced heavy criticism from minority groups around the proposed launch of their ‘Witch Kit’ product. Capitalising on the ‘#instawitch’ trend, which has resulted in witchcraft and Wiccan aesthetics and customs becoming popularized on the social media platform, Sephora announced that they would be selling a “Starter Witch Kit”. This contained a rose quartz crystal, a bundle of white sage, a deck of Tarot cards, and nine vials of perfume. The product looked inviting, with a vibrant colour scheme and captivating imagery. As playful and trendy as it appeared, however, some were convinced that there was darkness in the product.

White sage, the plant that is present in the kit, has a spiritual meaning for many of the indigenous tribes of the USA. To them, the issue was with the commercialisation of a part of their culture by a non-affiliated group. In their eyes, the acquisition and sale of this plant by multinationals actively robbed the indigenous people of the potential to responsibly, and mindfully, farm and sell it themselves.

We have already seen numerous cases of the danger posed to small businesses by big-name exploitation in the fashion and beauty world. Some Native Americans and allies have used the debate to address the need for social change in the fashion and beauty industries. One Twitter user commented: “I *highly* recommend a focus group with at least one indigenous person present. Just… one.” With one of the major buzzwords in the industry at the moment being “sustainability”, is it not time for us to look at how the brands we support can think of ways to safeguard not only the health and beauty of the planet but also the cultural diversity and visibility of its people?

Another issue was raised with the white sage by environmentalists, as some believed it to be an endangered plant. In their apology letter, wherein they expressed regret for the concept and wished to clear up any concerns, Pinrose, the company who manufactured the kit, said: “the sage that was planned to be used in this kit is… grown in the wild in California and is sustainably harvested and sold by Native American owned and operated businesses”.

While it seems now difficult to justify the outrage, seeing as much of it appears to be misguided, the story breaking did intensify the discussion over sustainability and global awareness in fashion. Even if potentially misdirected, it got people talking about how we can make room for everyone’s voice in the future of the industry.