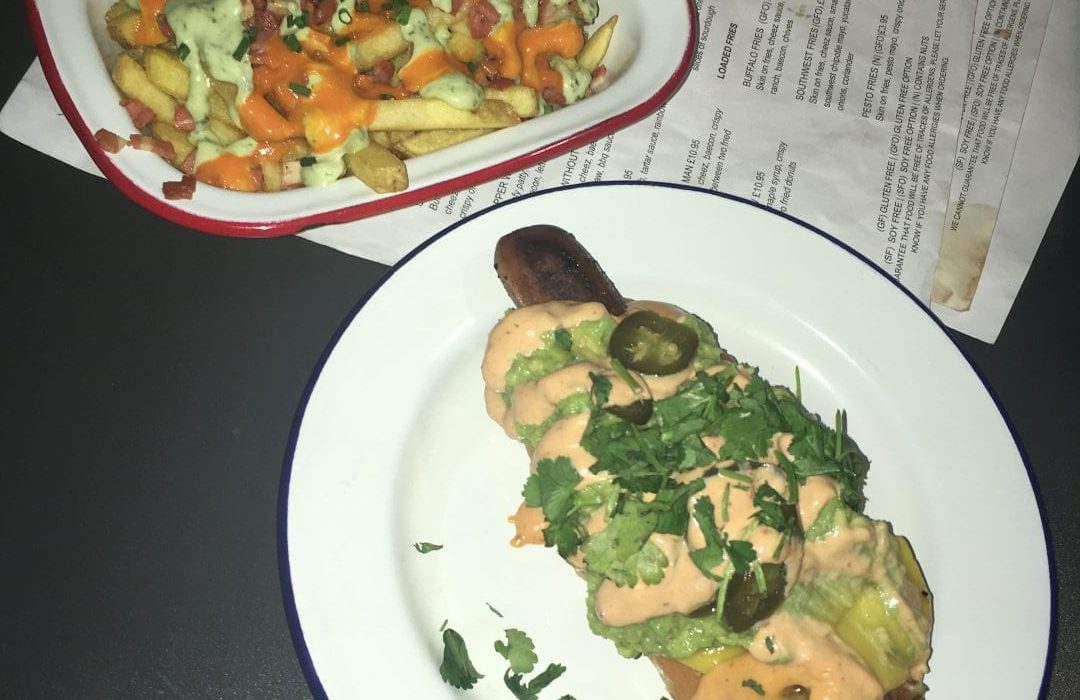 V-Rev Diner: saving the animals one overdraft at a time

Vegan, Veggie or not, V-Rev’s Diner has extremely positive reviews and also an accordingly positive word-of-mouth support — I was curious. Being neither vegan nor veggie myself, I was genuinely excited to try some vegan junk-food and even more excited to be indulging without having to feel guilty about animals dying at my meal’s expense.

Firstly, the decor was not what I had expected. I had envisioned a cool, mismatched-diner vibe somewhat similar to the styles of it’s Northern Quarter neighbours; Almost Famous and Luck, Lust, Liquor and Burn. This was not what we got, however; my three girlfriends and I arrived to a lurid green and yellow room that frankly looked like a daycare nursery…

With half of us at the table being veggie, V-Rev’s had everyone excited looking at the menu — it looked amazing. Choosing from burgers, hot-dogs, club sandwiches, and mac and cheese, the familiar feeling my veggie friends had of limited choice and dejection at the lack of imaginative, varied food was long gone. I went for the ‘Notorious D.O.G’ (I hope you got as much joy from that as I did) with buffalo topped fries which sounded insanely good. Two friends opted for ‘chickn’ sandwiches, ‘Churri up we’re dreaming’ and a ‘Clubber Langwich’ with the last going for a burger ‘Whopper Way to Make a Living’ (again, brownie points for creativity here).

Whilst the decor isn’t matching, the prices at V-Rev are definitely in the ballpark of ‘Almost Famous’. My hot dog, topped fries, and drink came to just under £20, however, my anticipation for the best vegan cheat-meals definitely silenced this money-woe. When the ‘Notorious D.O.G’ stepped into my life with my topped fries I was wholly content. A vegan dog topped with ‘cheez’, homemade guacamole, coriander, and jalapenos alongside fries with buffalo sauce, ranch and more ‘cheez’. The fries were glorious, saturated in buffalo-ranch goodness. My first bite of the hot-dog was even better, a herby, well-seasoned sausage with the perfect combo of avocado, coriander, and jalapeno.

I would thoroughly recommend the hot-dogs, even with the slightly unsettling and unpleasant ‘cheez’ that they could have forgone altogether. My friends were less impressed with their meals; the ‘chickn’ in the two sandwiches was chewy, lemony, and unworthy of being the centre stage of the dish.

Most of the dishes were focused around a mock-meat of some kind, which, to a meat-eater was sub-par and to a vegan was unnecessarily trying to resemble something they chose to not eat anyway. My veggie friend commented that perhaps they would be better focusing less around imitating meat and focusing more on well-cooked and seasoned alternatives to meat, like pulses or mushrooms.  As a meat eater, I agree that my hopes for a fantastic vegan restaurant would make me forget about meat by feeding me the best-cooked, vegan taste experiences, not offering up imposter meats that make veganism look like a lifestyle in which you’re always just taste and texture away from ‘the real deal’.

For four students the bill totalled £75 which felt expensive and over-priced. Whilst I thoroughly enjoyed my hot-dog and thought the vegan sausage was perhaps nicer than the meat alternative, my veggie friends were disappointed and didn’t believe the V-Rev hype as they felt over-charged and underwhelmed. 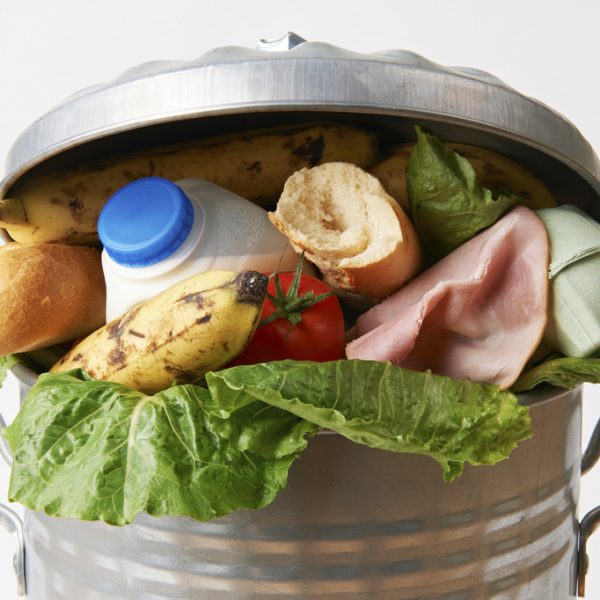 A third of all food is wasted and you’re responsible 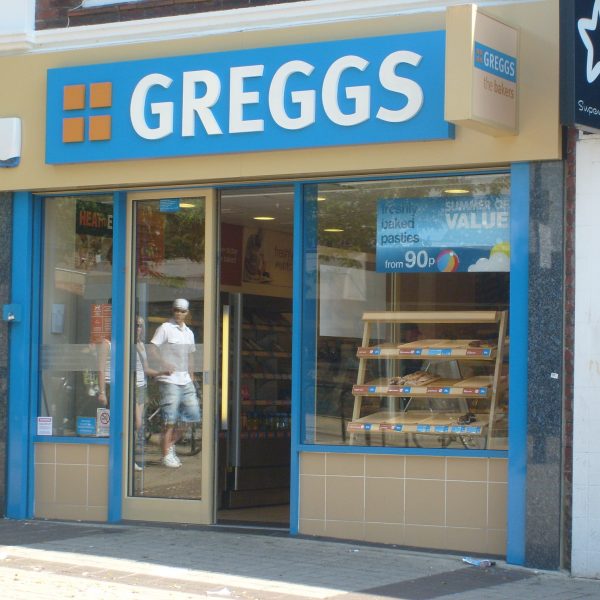