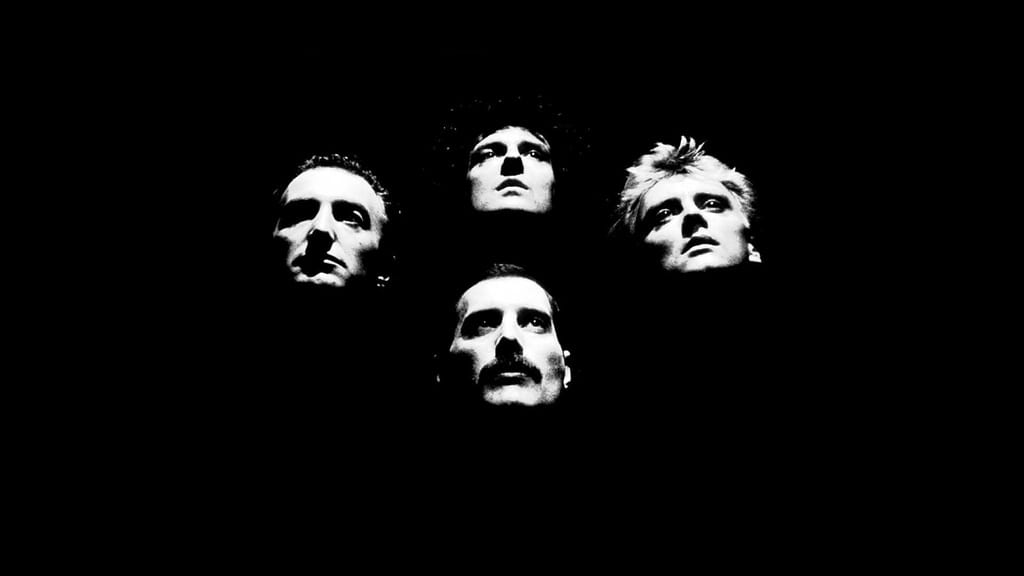 If you’ve ever wanted to watch a truly musical film, this is one you’ve been waiting for. Bohemian Rhapsody tells the story of the legendary rock band Queen through the eyes of their charismatic lead singer, Freddie Mercury. The film is a triumph and is capable of simulating the excitement induced by the band’s most infectious anthems.

This isn’t a cradle-to-grave biopic. It’s a music-driven tale of the band’s meteoric rise and painful stumbles. Sound is the driving force of the narrative, providing auditory cues to shift focus in the places cuts would be. Even in long takes, visual storytelling is simply not enough. This is seen when Mercury (Rami Malek) – played to perfection by the Mr. Robot star – proposes to his girlfriend and only the word “yes” will suffice, not taking her nods for an answer.

The true potential of this use of sound is only realised during the dynamic stage performances which capture the joy of arena rock on film so well you’ll feel like you’re at a Queen concert. Most of us are too young to have witnessed the rock stars live. However, the film effectively captures the nostalgia of the songs we’ve grown up listening to. This movie will make you want to sing along. I admit I had to stop myself from stomping my feet and clapping when We Will Rock You came on.

Despite multiple montages and full-length performances, this never gets old. By the time the film ends with Queen’s show-stopping performance at Live Aid and you think you’ve seen all Malek has to offer, he gives us one last taste of Mercury’s legendary showmanship, showing off the singer’s wide vocal range, his flamboyant dance moves, his attention-grabbing quirks and his enchanting control of the crowd. This might be a film about the band but Mercury is the true star of this picture. It also takes a star like Malek to do him justice.

The rest of the British, Irish, and American cast (Lucy Boynton, Gwilym Lee, Ben Hardy, Joseph Mazzello, Aidan Gillen, Allen Leech) are spectacular, wearing the personas of these real-life figures so well you’d think they were born to do it. Fans of Wayne’s World will be delighted to see Mike Myers get his meta moment as a record executive who refuses to release the song Bohemian Rhapsody as a single because its too long, and not the type of music teenagers would sing in their car. This moment got quite a few chuckles at the cinema.

Unfortunately, the film’s lengthy runtime (134 minutes), lacklustre script, headache-inducing editing and uneven pacing are enough to try the patience of the most avid cinephile or Queen superfan.

Overall, despite its flaws, this is a film that should be seen and is definitely worth the price of admission. While it commits a few cardinal sins, it doesn’t shy away from difficult subjects. The film is willing to undo a lot of history’s whitewashing of Mercury’s Indian Parsi descent and his sexual orientation. It’s worth watching to learn more about an icon of British culture and the music that shaped today’s hits.