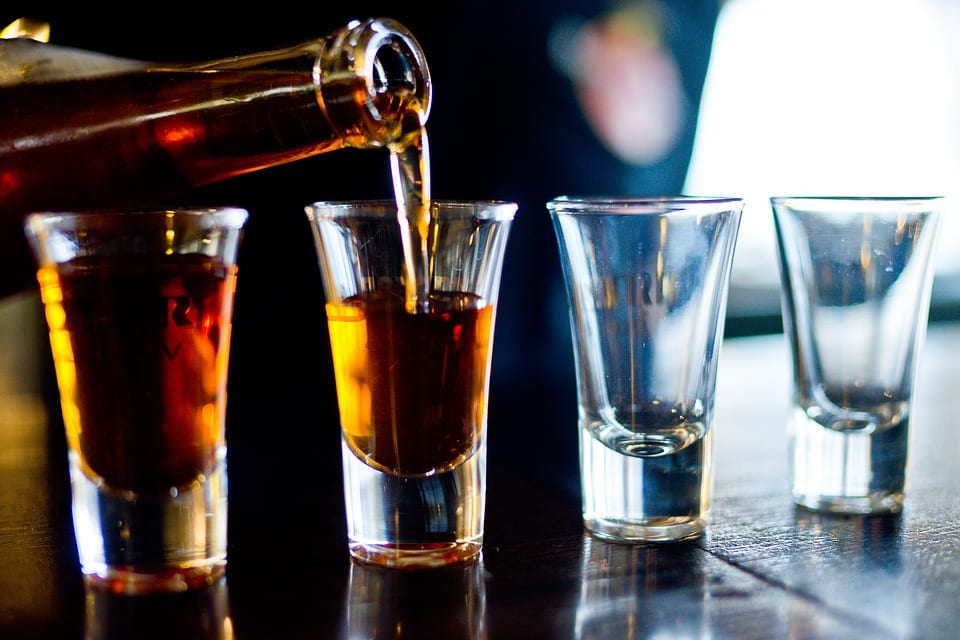 A study has found that the average Briton loses 252 hours, the equivalent of ten and a half days, each year to hangovers. Over a typical British lifespan of 80, the figure amounts to nearly two whole years lost.

As many students will be all too familiar with, suffering from alcohol-induced hangovers can take the form of headaches, drowsiness, fatigue, and nausea, along with a host of other symptoms that lead to productivity loss. Worryingly, losses in intelligence can even be pinpointed to drinking excessively.

Research is still largely indefinite on the science behind hangovers, but there are some processes that can be identified. When too much alcohol is consumed, a highly toxic chemical named acetaldehyde is produced as it reaches the liver.

Of course, our bodies are not completely defenceless in the face of toxins. Acetaldehyde dehydrogenase, a naturally-occurring enzyme, is released to combat the chemical.

Hangovers occur when so much alcohol has been consumed that these protective enzymes become overwhelmed. The resulting build-up of acetaldehyde then leads to the symptoms we perceive as a dreaded hangover.

2,362 respondents took part in the survey carried out by the team behind AfterDrink, a supplement designed to alleviate hangovers.

The survey began by asking how many hangovers participants experience each month. The average came out as three, with the highest response being a staggering nine.

It found that Britons will spend an average of £306 per year on takeaway food when hungover — that’s £8.50 each time. 88% of respondents admitted to purchasing a hangover takeaway even when they already have food available.

Participants were also asked how they spend their hungover days. As expected, watching films and TV came out on top, with 78% saying binging on these is one of their recovery tactics. Succumbing to our bodies’ desire to sleep followed closely behind with 72%.

Slightly more social activities made up the next favourites among respondents: going for a coffee and venturing on a walk were a hangover cure for 65% and 53% of respondents respectively, and rounding up the top five with 45%, was having sex.

Whilst it seems that the majority of hungover Brits opt for a lazy day, a motivated 8% revealed they exercise. 14%, however, disclosed that they start drinking again.

Although exercising with a hangover may seem like a good idea to feel refreshed once more — and to those still is bed, it is nothing but impressive — individuals should be careful. Alcohol, a diuretic, can dehydrate the body significantly. Engaging in physical activity before the body has fully recovered will further add to the loss in vital fluids, making you feel worse and putting organs at even more risk of damage.

“There is definitely a massive drinking culture in the UK, one of the biggest in the world, and it looks like we certainly pay for it in terms of productivity,” said AfterDrink founder Pedram Kordrostami following the study. “It’s quite shocking to think that you potentially lose 10 whole days a year to hangovers, and one of the main reasons I came up with AfterDrink was to try and recapture some of that lost productivity.”