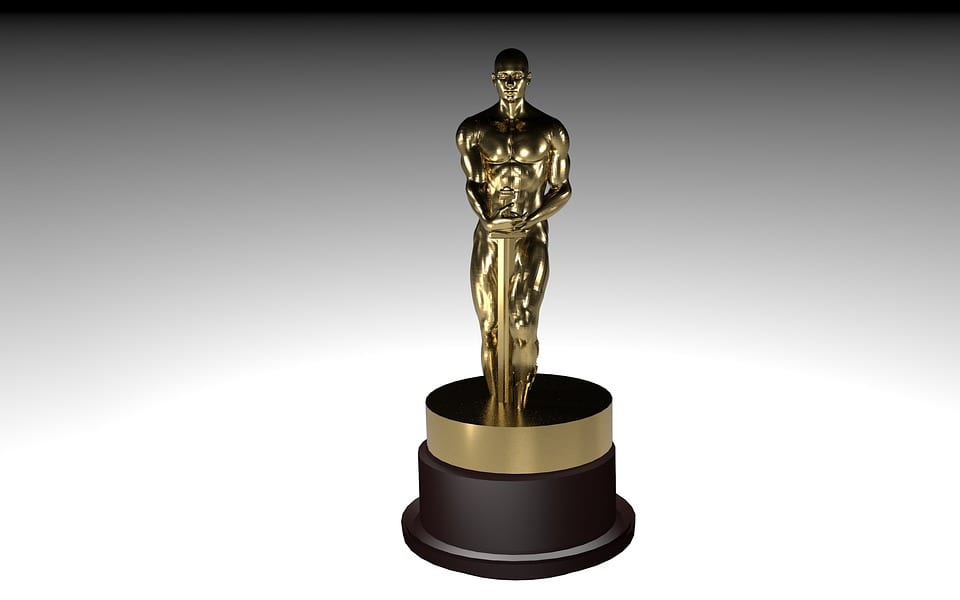 The Academy of Motion Picture Arts and Sciences is the biggest cancer in the film industry. They have turned film-making into a competition for the viewer’s bloodthirsty pleasure. Casual film-goers will now be swayed to watch Oscar award-winning films over other (arguably more creative) “losers”, thus missing out on fresh cinematic experiences. This year, for the 91st Academy Awards, a decision to streamline the ceremony has had an unfortunate side effect. It has given the middle finger to a huge group of industry professionals.

Instead of excluding musical acts or enforcing shorter winning speeches or even reducing the number of commercial breaks, the 91st Academy Awards will skip over broadcasting the awards for cinematography, film editing, live action short, and makeup and hair-styling.

“In the history of CINEMA, masterpieces have existed without sound, without color, without a story, without actors, and without music. No one single film has ever existed without CINEMAtography and without editing”, tweeted Alfonso Cuarón, director of the Oscar-nominated Roma. I completely agree. The technical elements of film-making are core pillars of the art and hiding the celebration of their greatest contributors is a poke in the eye to every cinematographer and film editor, living or deceased.

Allow me to list “Best Picture” Oscar-winning films whose cinematography and editing elevated them to a position in the Cinema Hall of Fame, in my opinion: Moonlight, Birdman, The Artist, Silence of the Lambs, Rocky, The Godfather, and The Godfather Part 2. Without their cinematography and editing we wouldn’t have iconic shots which are burned into the mind of practically every living person who has seen a film. Another merit these films hold is that they aren’t “Oscar-bait” — I’m looking at you, The Post. Unlike some films which were specially made to secure an Oscar win, they are fantastic films which just so happen to have been appreciated by the Academy, too.

I also think that the Academy’s decision to exclude these categories is irresponsible. They have a duty to preserve and acknowledge every pillar of the art of film. They should be upholding a golden standard of what makes film special.

Fortunately, the exclusion of these categories is temporary — next year four different categories will be glossed over instead. Obviously, the solution is to give less recognition to industry professionals so the Academy can earn more during commercial breaks. And of course, the not-cringe-worthy-at-all musical interludes must be preserved at all costs!

President of the Academy, John Bailey, if you really believe that you are “committed to presenting a show which we will all be proud of”, you should take a step back and look at how your crowd-pleasing decision is not only harming but insulting the industry. If I were you, I wouldn’t be proud at all.