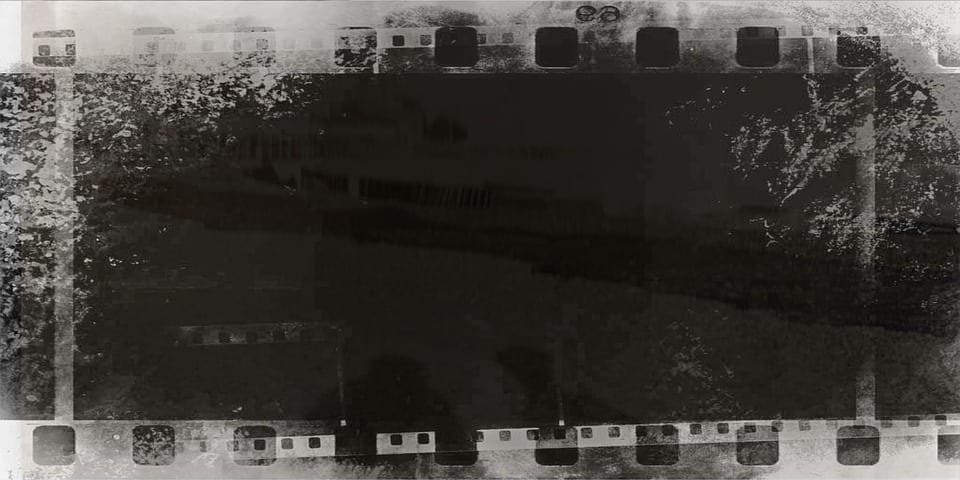 What’s an apt way to criticise a film that suffers due to being so disinteresting? Isabelle is most certainly one of those movies. It tells the story of Matt and Larissa Kane, a young couple with a baby on the way and a new house they’re moving into. The neighbours of course have a creepy daughter who ominously watches Larissa from the window, something which intensifies after she suffers a miscarriage.

There’s an intriguing Babadook-esque supernatural grief metaphor underlying the story, but its problem is that this is a movie with no idea what to do with that. The scares become a repetitive sequence of “crying baby sounds, then GHOST JUMP SCARE!” after the ninetieth time. None of the characters are emotionally engaging at all, and there’s a somewhat gross anti-medicine sentiment that permeates any effort to get Larissa psychological help.

It feels like the script was cobbled together in an hour with regard solely paid towards scares aimed at twelve-year-olds rather than explore any deeper interesting themes or ideas. At best it’d make an interesting beer-movie, but if you’re looking for anything else stay at home and watch Hereditary.