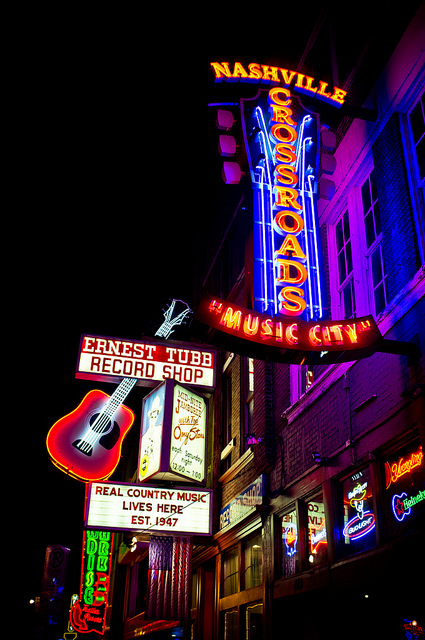 Wild Rose tells the tale of Rose-Lynn Harlan (Jessie Buckley), a young, talented, aspiring country singer who dreams of making it to Nashville, Tennessee to make it big. The problem? Rose-Lynn has just served 12 months in prison and has come out equipped with a tag and a curfew, and returns to no money, no job, no house, and two kids to raise. Oh, and she lives in Glasgow, roughly 4,000 miles from Nashville.

From the first moment we see her, triumphantly leaving prison with a raised fist and a cocky one-liner or two, Rose-Lynn is a vibrant, dynamic character. She’s funny, confident, loud, fearless. Someone you definitely won’t mind spending nearly two hours with.

However, what becomes increasingly apparent is that Rose-Lynn is also infuriatingly, heart-breakingly flawed. She is prone to fits of anger, she is inconsistent, struggles to face up to responsibility and behind her confidence is a deeply rooted anxiety. The decision to reveal Rose-Lynn’s human frailty is a wise one and adds a depth and complexity consummately captured by Buckley – who is a tour-de-force in the role. She inhabits every facet of this character and manages to express more in a single silence than most actors can express in an entire scene.

Where the film goes particularly deep into the heart of the character are in the interactions between Rose-Lynn and her mother, Marion (Julie Walters) who tries to get her daughter to face her responsibilities, get back on her feet, get a job, and most importantly, support and raise her two young children. The performances by these two great actresses, one an established legend, and the other a legend-in-the-making, are a delight to watch – the two are perfect together.

But again, the film does not simply reduce them to simple archetypes of antagonism. Rose-Lynn frequently makes bad decisions, prioritising her music career over her kids. And Marion is not simply the tyrannical parent who doesn’t understand Rose-Lynn’s dream.

Wild Rose isn’t necessarily anything new. Its basic structure is formulaic, Rose-Lynn’s highs and lows are predictable and its character and scene beats are familiar. Indeed, the apparent foundation of the film – country music – even feels a bit arbitrary at times.

Substitute country music for another genre, even substitute music for another creative industry and you have roughly the same film. Nevertheless, what makes Wild Rose stand-out from the crowd of similar films is its handling of the stuff behind the music. Because what is at the heart of this film isn’t country music at all but a whole host of other issues including motherhood, class, and gender. How can you balance personal ambitions and dreams with responsibility to family, to children? When people rely on you can you ever be selfish or even ever be truly you?

Wild Rose weaves these questions and many more seamlessly into its, at times, generic story-line and in so doing almost succeeds in lifting the film up to the heights worthy of the staggering performance of its lead actress.