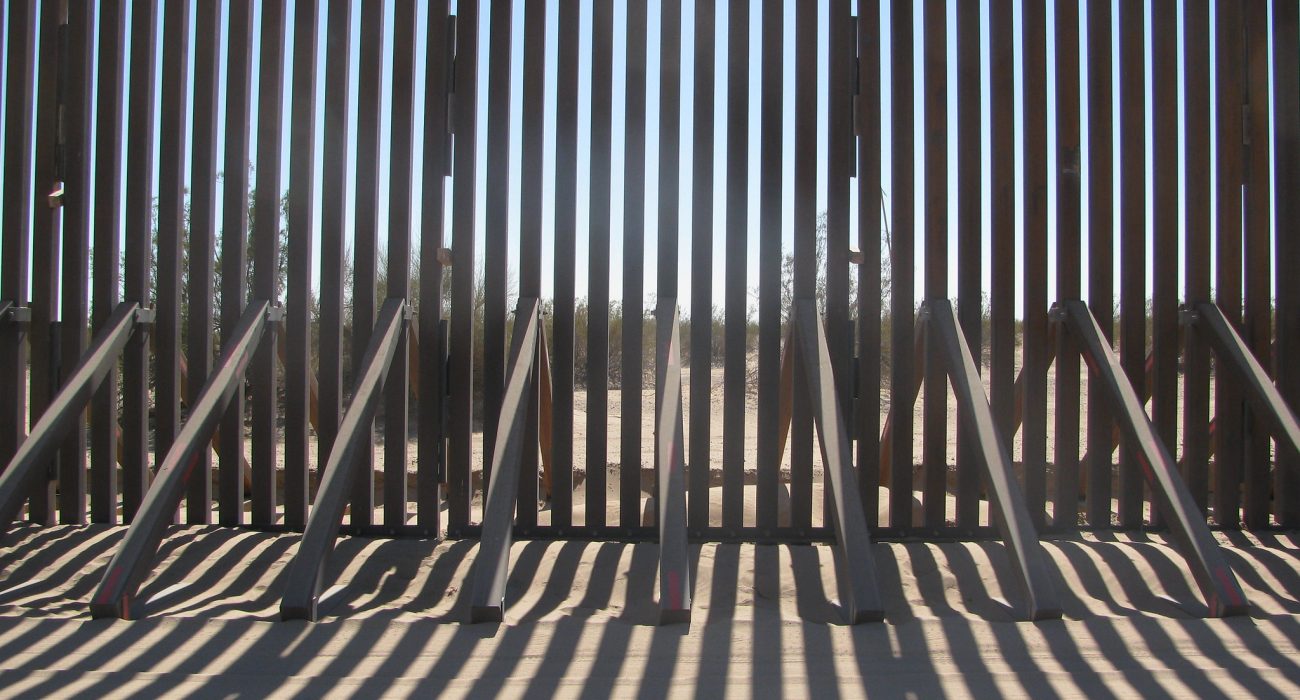 If 2015’s Sicario managed to show the potential of drug cartel thrillers, at least beyond generic check-list tickers for straight-to-DVD fodder, then Jason Cabell’s Running with the Devil proves that some things really never change. As Cabell’s writing and directing debut, it’s a terribly poor showcase that wastes the solid talent at its disposal in front of the camera.

The film tries to follow various characters caught up in a cartel drug operation. Nicolas Cage and Laurence Fishburne play a pair of mercenaries hired by CEO conglomerate, Barry Pepper, to accompany a supply line from Mexico to North America after recent cuts. That’s basically the story. But the film takes over fifty minutes of its run time just to put Cage and Fishburne on screen together for the first time.

Cabell, in writing his first feature length script, seems to have wanted to beef out the run time by including backstories of drug mules and various dealers down the supply chain, the desperate family situations of those in the cartel and an obsessed vengeful detective, played by Leslie Bibb, trying to stop production of a deadly new substance, follwing a tragic personal incident. These are all instances which could’ve been a great source of depth in the hands of a more cohesive screenwriter or harsher editor. 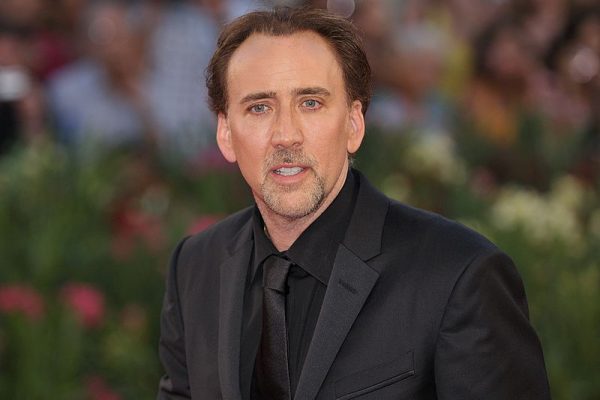 Despite his underrated return to form in recent years, even Nicholas Cage struggles against the backdrop of the film’s litany of plot and scripting issues. Photo: Nicolas Genin via Wikimedia Commons.

However, this wouldn’t change how, as a director, Cabell doesn’t seem that interested in trying to say something with a cartel thriller. This wouldn’t be a problem if the film didn’t take itself so seriously, with its constant dark moody lighting, sparse action scenes and complete absence of Nicolas Cage being able to give a signature over-the-top performance. This isn’t helped by the fact that Cabell just doesn’t come across as that good of a director.

The editing is really choppy. He’ll often introduce characters to us as if we’ve already met them, the constant use of Indiana Jones-ish map markers is more confusing than helpful, the seemingly important story elements we are introduced to go nowhere and even some of the more technically accomplished things (such as several long takes) feel stale and inappropriately adopted.

Running with the Devil takes itself way too seriously for any of these rookie missteps to be forgivable. It is direct-to-DVD schlock, but doesn’t even give us the benefit of fun direct-to-DVD schlock. Even the actors look bored, with Fishburne not even bothering to look completely undressed during an extended sex scene that’s wince-inducing to watch for all the wrong reasons.

Often Nicolas Cage’s recent career has been somewhat mischaracterised as a constant stream of bad choices he didn’t say no to. Normally I disagree. Mandy, Joe and Mom and Dad were all entertaining, enjoyable, and even excellent in their own right. But even he looks like he’s waiting around for his fee to be transferred into his account for most of this dreary borefest.