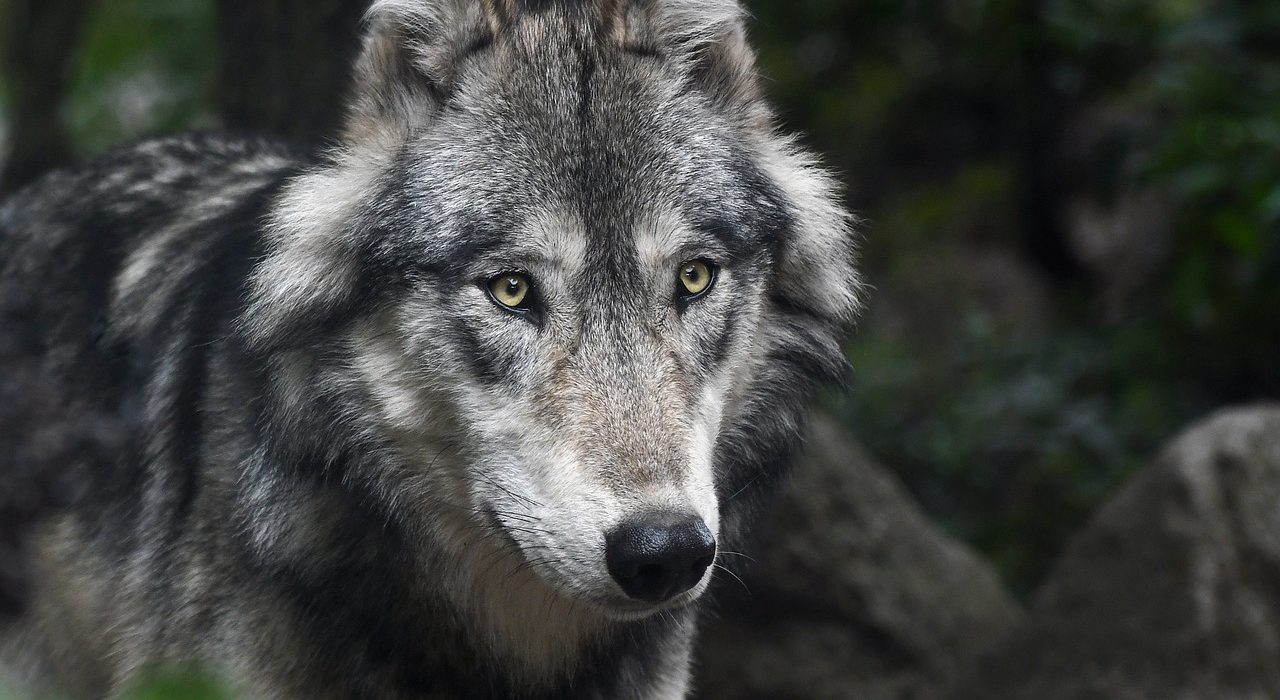 Adrian Panek’s Werewolf is a grim affair. It follows the experience of a group of children evacuated from a concentration camp during the Holocaust to a run-down mansion in the forest, which is soon surrounded by a pack of wolfhounds.

Over time, as the dogs wait, the children are faced with the inevitable shortage of food and resources, attempting to keep the youngest amongst them safe, and the question of whether or not to attempt leaving and braving the hounds to get help.

What really drives the film is a growing sense of internal division among the kids, and they certainly aren’t presented as innocents in the traditional way. One of the earliest scenes at the house shows them gleefully stomping on and killing a rat which has made its way onto the grounds.

We see this more through fights between them over short food rations and, most horrifically, when one of the young boys smiles and closes a door on the female leader of the group as she’s being sexually assaulted.

This is all placed immediately in contrast with the actions of Nazi officers in the camp before the evacuation, shooting prisoners, building mass graves and, fittingly enough, setting wild dogs on them. The thesis is clear. The film exists to explore the question of whether or not humanity survives under the most dehumanising of circumstances.

Ultimately, this makes the Werewolf metaphor implied by the title somewhat fitting. The werewolf story explores a binary state between human and beast. In Werewolf, what we see is areas of a grey spectrum between the two, and the children trying to find their way within that spectrum.

The dogs at the door only serve to further enhance their struggle, as some members of the group attempt to find rational, yet dangerous, solutions while other, mostly younger, members are left trying to suck moisture from the walls for hydration. It’s an interesting if, certainly, painful experience.

But the film isn’t just all bleakness, a lot of it is watching these kids rediscover a sense of innocence that has been stolen from them. A particularly powerful moment comes when they approach one of the dogs, which they’ve kept barricaded in a room for several days and has become malnourished.

At first, it appears they plan to kill the animal themselves. However, when they see the desperate state the animal is in, they instead decide to give it water in what serves as probably the film’s most powerful scene, one in which we see how some things can’t be taken away so easily.

Werewolf is a powerful, if at times difficult, watch. The direction is direct, straightforward and poignant whilst all young performers are on top form. Its more visceral scenes and overall sense of surrounding doom won’t be for everyone, but those willing to look for the heart amongst the horror might just find something truly special.