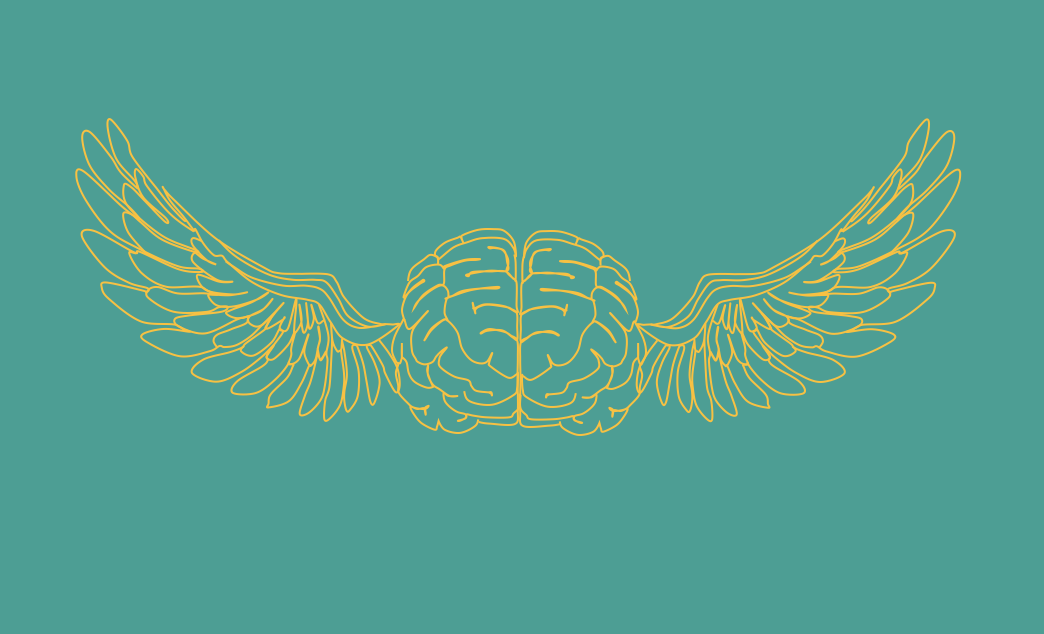 It turns out that the Fallowfield Student Group (FSG) can be used for more than complaining about noisy neighbours. I got to meet with Emma Price and Effy Kaethner – two third year students – who have created Uplift Manchester, a community to link mental health and fitness, as the result of an FSG post by Effy earlier this year.

I spoke to them about their ambitions for this new organisation, and their goal of “empowering activity.” Effy described Uplift Manchester as “facilitating the transition to a more active lifestyle for those who might be intimidated by the gym,” with Emma adding that they want to link mental health and fitness.

This isn’t new information – we know that movement and exercise improves your mental health, but simply being aware of this doesn’t make it easier to become active. And that’s where Uplift Manchester comes in – through their community they are reducing the obstacles that are preventing people from going for a walk, or trying weightlifting, for example.

Emma found that “exercise was a form of relief in first year, and something I keep coming back to when I know I’m stressed,” which I myself can relate to. When I’m tensed and stressed, and I have the time, there is nothing better than getting sweaty and releasing some of that nervous energy that builds up after sitting at a desk all day.

The main focus and benefit of Uplift Manchester is a buddy system where volunteers are paired up with participants based on their interests and expertise. Volunteers are not personal trainers, but they do have safeguarding training from the Students’ Union because Emma and Effy “want [volunteers] to be able to deal with difficult situations if they ever do arrive”. This is especially important as mental health is an equally significant aspect of Uplift Manchester – it’s not just about getting ripped. With your buddy you can have two to three sessions, after which participants will hopefully “have a little bit more confidence to go on their own”. Volunteers will have autonomy over their sessions making it a personal experience and empowering for both volunteers and participants.

Importantly, Uplift Manchester will continue to provide support outside of these buddy sessions for those interested. There will be discussions cover topics like “body dysmorphia, body confidence [and] gender roles in the gym”. The group will also provide workshops focusing on skills and techniques. Emma mentioned that “a lot of people don’t know how to do compound lifts” and doing formal workshops will ensure that people are safe in the gym as well as improving confidence.

They also mentioned that the personal trainers at The Gym Group in Fallowfield have been supportive of their new venture. They are planning on sharing their expertise and will help out by running workshops, including one on mental resilience and self-defence.

It’s clear that the Uplift duo are excited to talk about their organisation and share their future plans. This includes creating a workout handbook with input from all the volunteers because they “want it to be easy for people to go to the gym” and they  “don’t want to put restrictions on things.”

The pair did acknowledge that they aren’t suggesting you can only be active by going to a gym; they suggested boxing sessions in the park or running with your buddy. Effy clarified it’s “more of a movement thing then a gym or weights thing.”

On their Instagram, Upliftmcr, they have Workout Wednesday posts with workout ideas. Both Effy and Emma emphasised that they are being careful not to promote the unrealistic images, including expensive gym wear and a seemingly sweat-free session, that we are used to seeing on social media.

It’s clear that this is the beginning of something exciting, as throughout our conversation both Emma and Effy exclaimed “I just had an idea”. I’m excited to see what this group turns out to be.

If you would like to get involved as a volunteer buddy, or a participant contact Uplift Manchester on their social media and follow them to get up-to-date information about what they’re up to. 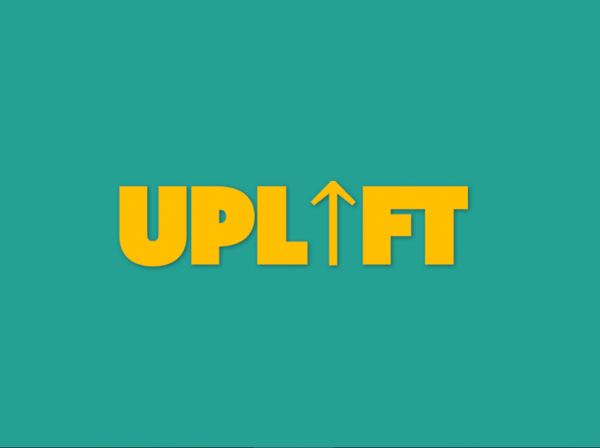