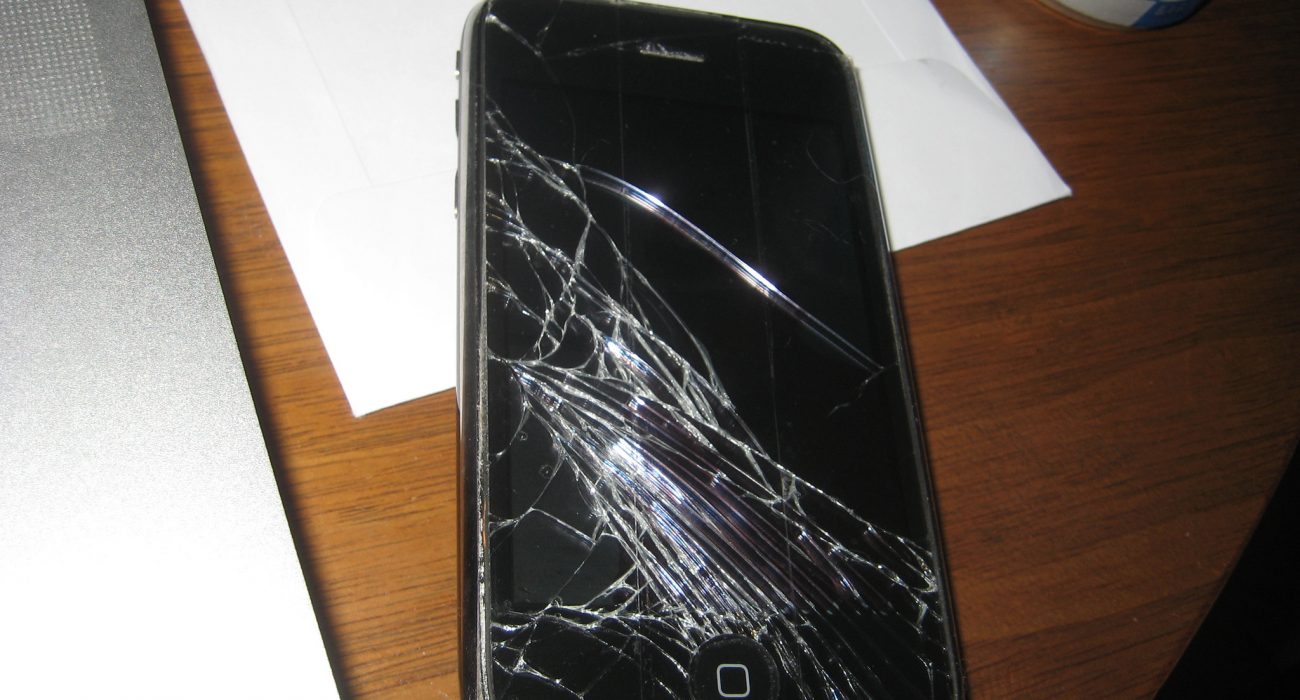 Now that VHS tapes are a bit out of date, it wasn’t going to be an eternity until we got The Ring for the digital age. In the case of Countdown, it comes in the form of an app that displays a countdown telling you when you’re going to die. A young nurse downloads it and discovers she only has two days left to live. However, while the film has some very good practical effects work; namely, a wince-inducing dislocated neck, and one decent chill involving a corpse in a morgue, the rest is pretty bad.

It’s not as if this concept couldn’t work. Many urban legend-based horror films have done so before, i.e. Candyman. The problem with Countdown is that it shows no interest in this concept beyond the surface level. While Candyman and both Ring movies delved into rich lore, this just spends ninety minutes floundering in the territory of “Ooooohhhhhh! Spooky phones!”

Countdown suffers from two major problems: one is that the story and characters aren’t very interesting, the other is that it’s not that scary. Most of the horror in the film can be coded down to a simple “quiet, quiet, quiet… BANG!” formula that is repeated again and again. It also can’t decide whether it wants to be the kind of horror film where the mystery behind the scares fuels the tension, or the kind where we investigate and understand the terror. Instead, we get a brief explanation of a few sentences delivered by a priest, whose character provides somewhat of a comic relief, and the film does nothing else to try and make the supernatural force behind the app any creepier or more interesting.

There’s also the mess of a poorly handled MeToo subplot. Our nurse protagonist finds herself the victim of a creepy Doctor at her hospital, exacerbated when he accuses her of being the perpetrator to H.R. This plot point serves nothing to the rest of the film other than to come up later when she needs somebody to feed to the app demon in her place. It is a subplot that’s dealt with in a way so devoid of care and taste that simply watching it made me feel as if slugs were seeping up and down beneath my skin.

Perhaps the worst thing about Countdown is that, despite how hideously badly plotted, unscary and wretchedly tasteless it is, it’s still not bad enough to be one of the worst films I’ve seen this year. Despite how its mistakes should give me the need to tear it apart, the film is just not interesting enough to put into that league. It’s a film that somehow manages to be too painstakingly dull to allow you the simple pleasure of angrily despising the absolute worst of it. And that is a new kind of horrendous.