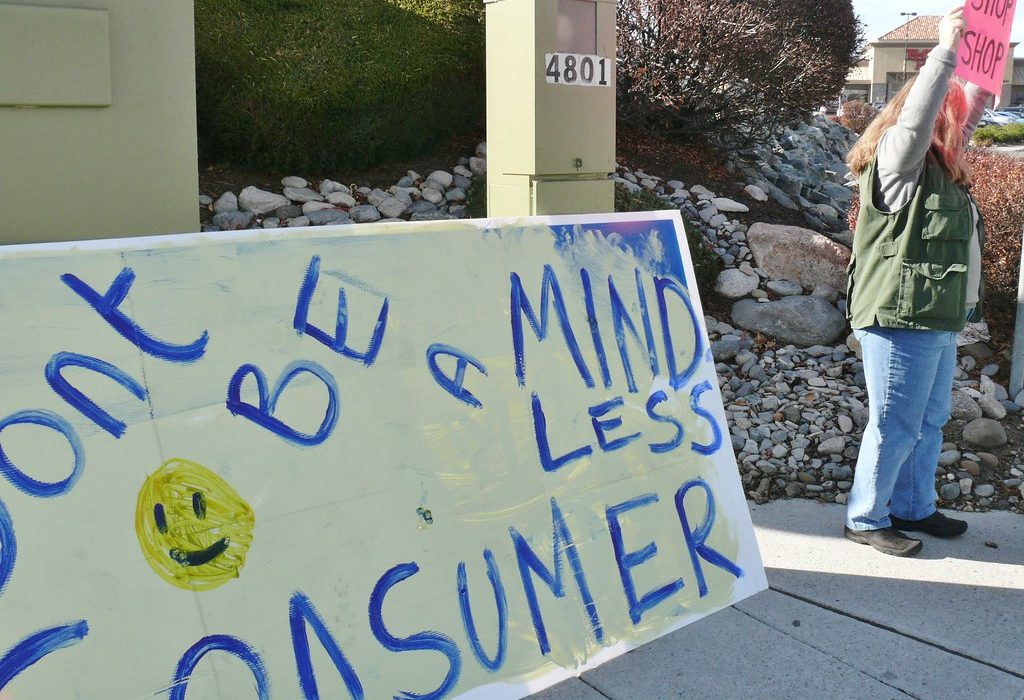 Every year on Black Friday people take to the streets to find better-than-you-can-believe deals. But this holiday holds sinister implications, as sustainability and ethics within fashion are rapidly becoming more and more of an issue.

Black Friday, originating in America, is the name given to the Friday that falls after Thanksgiving. This particular Friday has historically marked the beginning of America’s Christmas shopping season, encouraging brands over all industries, but particularly in fashion, to offer large discounts. The phenomenon has also become commonplace in the UK in recent years.

Despite the recent rise in sustainable fashion brands, fast fashion is still extremely popular and the great deals promised for the end of this month will only promote it further. Black Friday is estimated to bring in £7 billion from UK shoppers. This fuelling of fast fashion means many sale items will be removed of to make room for the production and sale of the latest fashions. On top of this, huge discounts mean many buyers make regrettable purchases that ultimately end up in landfill. This culture of disposable purchasing continues to fuel the harsh environmental impact of the textile industry, with large corporations employing overseas factories for alleviated regulations.

Black Friday is not only unsustainable for the planet, but also for your bank account. Many fast fashion items that are advertised as great deals come with a hidden guarantee that you will be back soon. This phenomenon is called ‘inbuilt obsolescence’, meaning the items you are buying are designed to fail sooner than you’d think.

Those boots you’ve been eyeing on sale for £10 might seem like a bargain to get you through the winter, but realistically after a couple of uses the cheaply produced materials will show their true value, forcing you to invest in multiple future pairs in the very-near future. Those individual ‘bargain’ purchases can easily add up, so the more sensible, pocket and planet-friendly option would be to invest in a sustainably sourced well-made product that will last.

One thing often forgotten on the aptly named Black Friday, is how it poses a dreaded, truly ominous time for retail workers, already prepping for the frantic festive rush during the following month. With the yearly rapid influx of shoppers being positive for companies, the same is not true for their staff.

Companies at this time require more help from their workers, often employing temporary staff but keeping many underpaid and overworked. Black Friday may seem like a good opportunity to get that jacket you wanted on sale, but saving a few pounds isn’t truly worth the lack of basic human decency shoppers tend to display at this time, not to mention the terrible conditions the factory workers making the clothes are in.

Ultimately, these inexpensive deals may seem great for your student budget, but our planet and the people behind these clothes will pay the price for them. 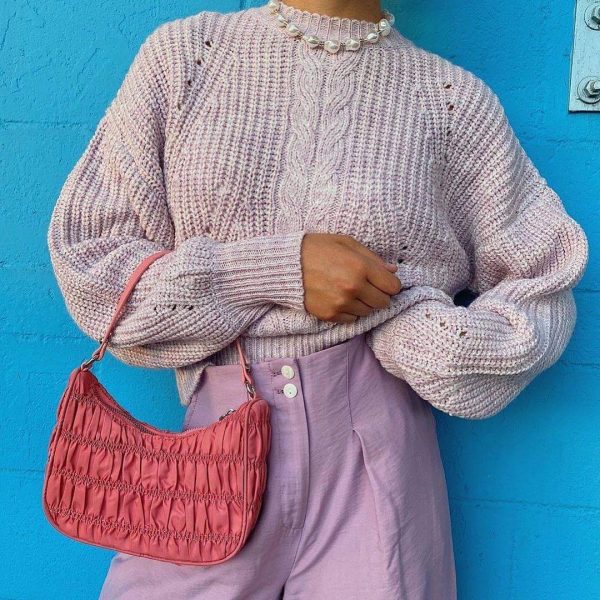 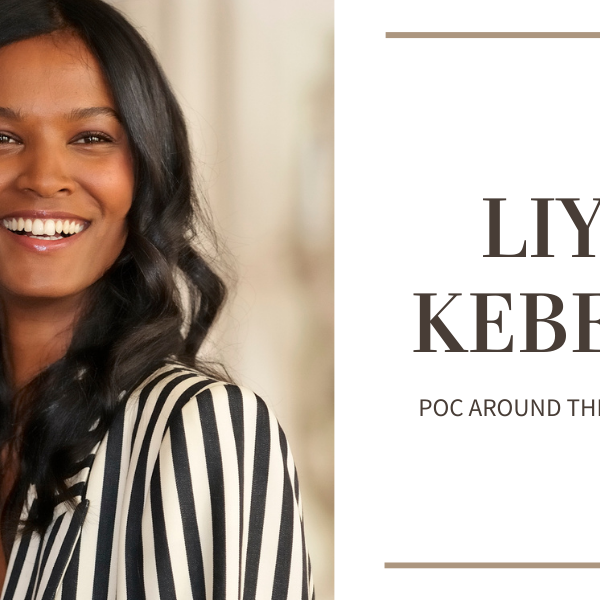 POC around the block 1: Liya Kebede