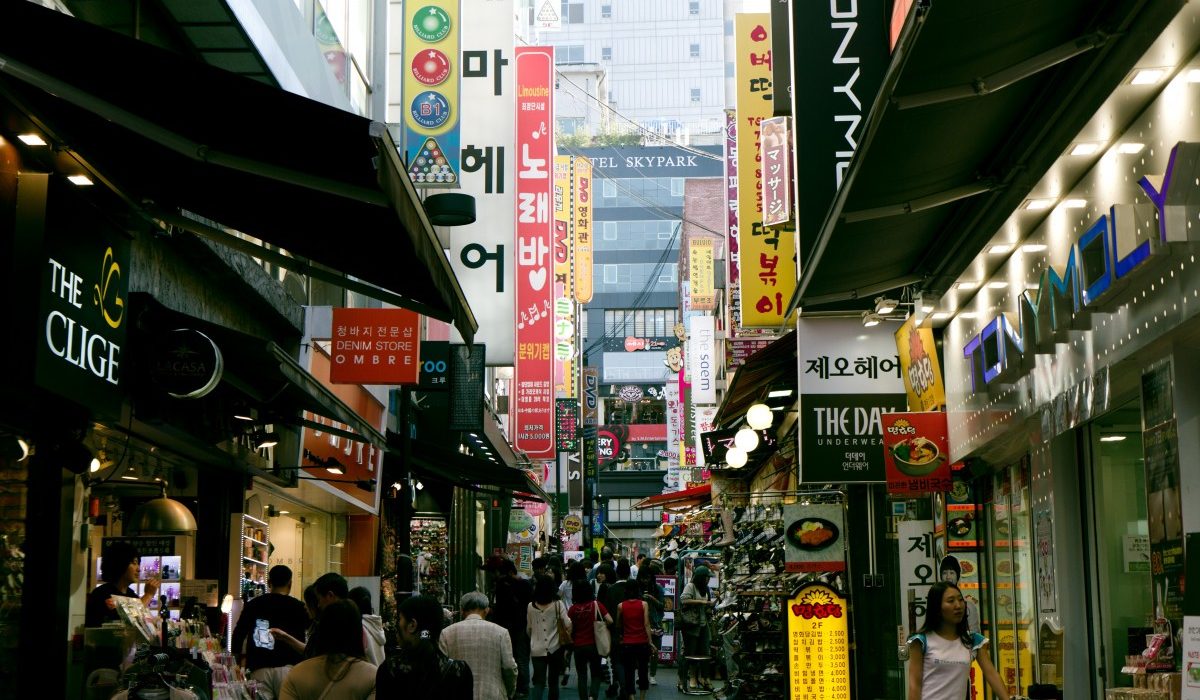 The first foreign-language film to win the Academy Award for Best Picture, in addition to last year’s Palme d’Or, Parasite has taken the film world by storm.

Not many films deserve praise like this unbelievably intelligent blend of drama, thriller, and dark comedy. Already crowned best of all-time by online film community Letterboxd, it is finally out in British cinemas.

South Korean director Bong Joon-ho is a familiar face in Hollywood, having directed Snowpiercer (2013) and Okja (2017). Yet Parasite, which marks a return to his home country, is surely the most fascinating movie of his career.

The Kim family lead a bleak life in one of Seoul’s poorest districts. They consist of former driver, Ki-taek (Song Kang-ho), his wife Chung-sook (Jang Hye-jin) and their two twenty-something children. The son, Ki-woo (Choi Woo-shik), dreams of going to university. The daughter, Ki-jeong (Park S0-dam), is sly and intelligent, but not strikingly ambitious.

The Kims earn their money folding pizza boxes in a cramped basement home. Not much happens in their lives, save praying for good Wi-Fi and dreaming of opportunities that may never come.

But it does come, courtesy of Ki-Woo’s friend, an English tutor for the rich Park family. He is leaving to study abroad and wants Ki-Woo to take over. This is what the Kims have been waiting for. As Ki-woo approaches his job interview, he devises a plan which will change his family’s situation forever.

The story hypnotises viewers from the beginning. A masterful script not only provides astute social commentary, but great entertainment as well. Neither obvious nor pretentious, it doesn’t tell us which characters are good and bad. In fact, one might find it hard to sympathise with anyone on the screen— but everyone will see them in a different way, and that is what makes Parasite a masterpiece.

I must single out the production design for praise. The rich family’s house feels like another character, with a soul full of secrets and mysteries. This building, the work of great architect Namgoong in the story, was in fact designed and built especially for the film.

Beloved by critics, cinephiles, and regular moviegoers, Joon-ho’s work is one of few to find such widespread acclaim. Despite its South Korean setting, the film’s themes are universal, which perhaps accounts for its international success. Overall, Parasite is one of the most important and original films in recent memory, sure to become an all-time classic (if it hasn’t already).