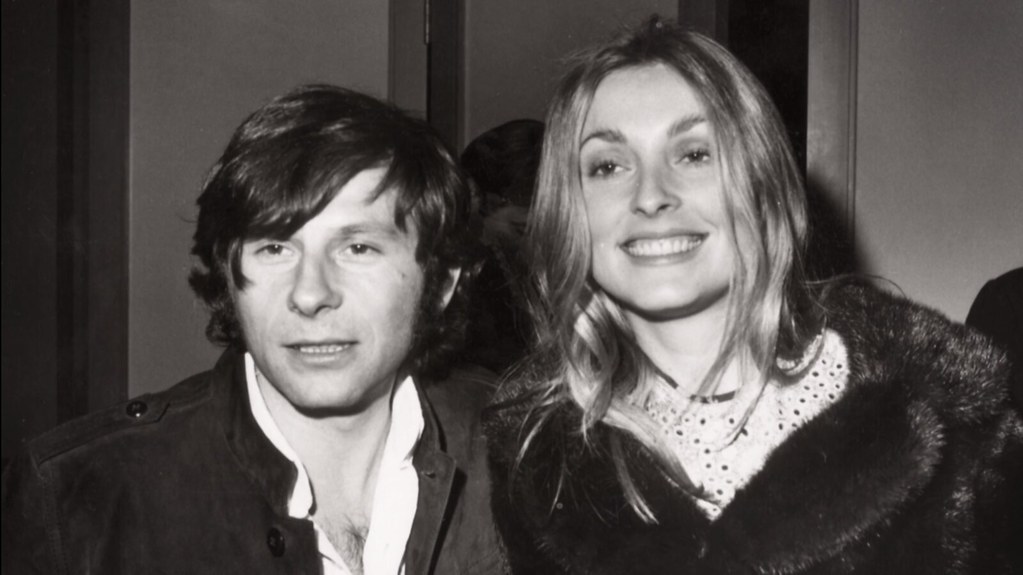 Roman Polanski has been on the run from American authorities for over 40 years after admitting the statutory rape of a 13-year-old Samantha Gailey in 1977. Polanski has since faced numerous allegations of rape and sexual assault. But unbelievably, given the cultural revolution of the MeToo movement, the Franco-Polish director has continued to make films and be celebrated for his work.

His recent Best Director win at the Césars Awards, the French equivalent of the Oscars, for his film J’Accuse (An Officer and a Spy), was seen as a huge slap in the face to feminist activists in France, with prominent women in the French film industry walking out of the ceremony when his win was announced. This walkout included actress Adèle Haenel who has recently revealed she was sexually abused as a child by another director. Haenel shouted “shame!” as she left and was later heard saying, “bravo paedophelia!”, in the lobby of the Salle Pleyel, where the awards ceremony was held.

Feminist groups in France have been critical of the Césars since the 12 nominations for Polanski’s film were announced, leading to a protest outside of the venue before and after the ceremony. Polanski did not attend the event saying he feared a “feminist lynching”.

Alexis Poulin, a French journalist, said the award reveals a deep cultural problem in French society: “Polanski fled and found refuge in France. In France, we accept rapists on the run because they’re artists. It’s a problem of French society.” And while that certainly may be true in France, with many showing support for Polanski by choosing to focus on his ‘art’ rather than his private life –  as former actress Bridgette Bardot did on Twitter – the blatant disregard for Polanski’s crimes extends across the film industry.

Plenty of actors and actresses have worked with Polanski in the 40 years since he admitted to the rape of a minor, including Kate Winslet, who talked of her “extraordinary experience” she had working with him, explaining: “you put it to one side and just work with the person”. Winslet has since talked about the “bitter regrets” she has about working with certain individuals in the industry, saying: “Sexual abuse is a crime, it lies with all of us to listen to the smallest of voices”.

If only she knew beforehand?

But, of course, she did know. There is no ignorance in this case, not like for those who worked with Harvey Weinstein before his crimes were unveiled; there are ‘no small voices’ needed when it comes to Polanski – his crimes are clear for everyone to see. And Winslet is not the only one who can make excuses for this known rapist. Quentin Tarantino went beyond working with Polanski and instead tried to defend Polanski’s admitted rape of a 13-year-old girl. Talking to Howard Stern in an interview the director said: “He didn’t rape a 13-year-old…it was statutory rape. That’s not quite the same thing… He had sex with a minor, all right. That’s not rape.”

Further, Polanski was a member of The Academy as recently as 2018, at which point he was finally expelled alongside Bill Cosby. You just have to wonder why it took 40 years for them to finally take action? And why were they still honouring him as recently as 2003, bestowing him with the Best Director award for The Pianist? He should not have been up on the stage in the first place and he should have not have been eligible for awards for such a long period of time after his crime.

Polanski’s most recent win certainly makes Harvey Weinstein’s rape and sexual assault conviction seem like a hollow victory for survivors around the world. And while it certainly is still a massive victory for his victims, how can we say that the industry, or society at large, is making progress in tackling a culture of abuse, in finally listening to survivors, when a rapist such as Polanski can continue to hold such a powerful position in the industry? Polanski’s crimes are not new, nor have they recently been uncovered; they have been there for the world to see for over 40 years. There is no dispute over the facts, no ‘innocent until proven guilty’, no ‘she was asking for it’; no excuse or justification for people to hang their hat on – Polanski raped a 13-year-old girl and only a select few in the industry seem to care.

Polanski’s continued success tells us that the film industry doesn’t really care about survivors, it doesn’t really care about confronting a culture of abuse and it doesn’t really care about making a cultural stand. This is just another in a long line of moments in which Polanski’s crimes have been overlooked in favour of his artistic abilities, another rapist who we are told we must separate the personal from the art, so we can appreciate ‘genius’. And until we hold them to account, all of them to account, then we cannot take the film industry, or any other industries like it, seriously when it comes to tackling rape and sexual assault and the culture of men abusing their positions of power.