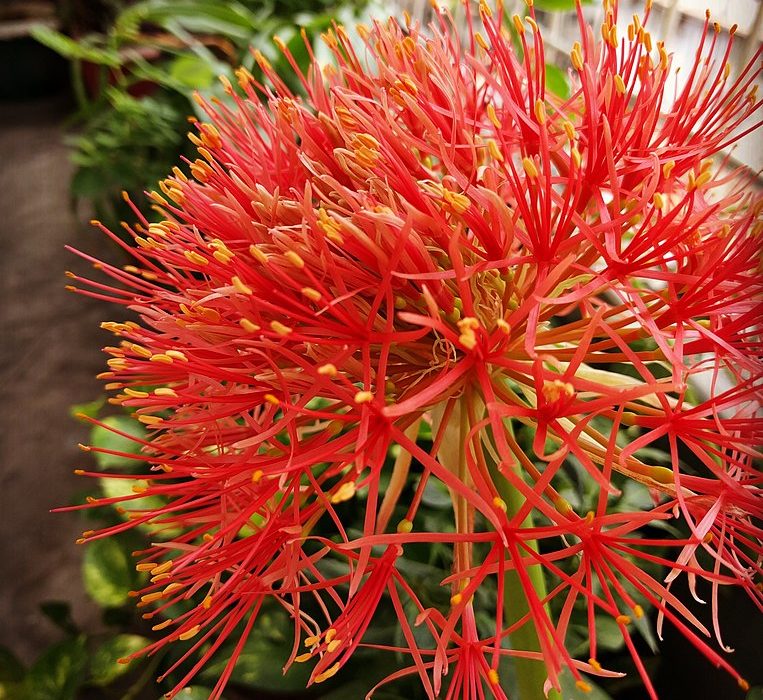 Austrian director Jessica Hausner’s first film in the English language certainly leaves an impression. Hausner’s Little Joe takes what could be a simple B-movie plotline about a newly mutated breed of plant capable of making humans disturbingly devoted to it, and delivers one of the most visually interesting and ambitious independent films in recent memory.

As the film’s events progress and Alice starts to notice the slight changes in behaviour of those around her to care so much for the plants, including that of her own son, the film does a fantastic job of making you feel as trapped as she is.

There’s this constant dread that pervades the film and an inner understanding that something awful is soon to happen. Beecham’s performance is also important here, as she does a terrific job navigating her character from a firm objective scientist, to seemingly the only person unaffected by Little Joe, trying to make sense of what’s around her.

Beecham suits the role well, not least alongside a tremendous supporting cast including Ben Whishaw as her assistant, who manages to turn his typical geeky charm into something far more sinister as one of the film’s earliest infected characters, and we become unsure of how much we can trust him.

On a visual level, especially in terms of its use of colour, Little Joe looks gorgeous. The cinematography, with its use of long still takes, does a tremendous job of capturing the slowly ever increasing sense of dread in every scene. Moments where the camera is zooming or placed in areas just off from the character’s faces create an atmosphere where something is very wrong but you can’t always tell what.

That’s not even mentioning the film’s beautifully chilling colour design, which especially gets to shine when the Little Joe flowers bloom and we get to see them sprout into vibrant reds under warm purple lighting.

Hausner has succeeded in creating an effectively anxious film in which it’s difficult to tell who to trust. Fueled by top notch performances, an intense and nerve wracking script as well as beautiful cinematography, this may have been overshadowed by the (admittedly deserving) Parasite at Cannes, but it definitely deserves to be seen.