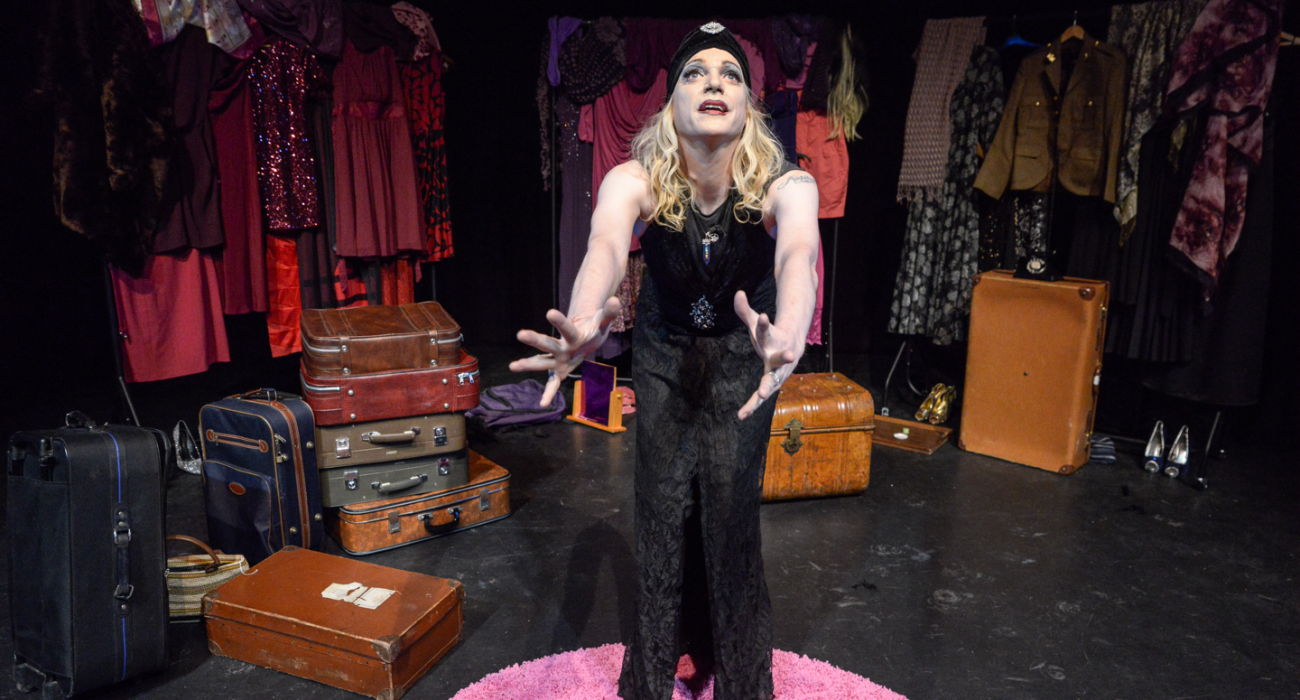 A stormy night was the perfect backdrop for this retelling of Macbeth, with a particular focus on Lady Macbeth. The room was small and intimate as the actor, Shane, started by exploring the reasons behind Lady Macbeth’s actions and her basic need for appreciation and love from her husband.

The performance seemed to end as Shane took off the Lady Macbeth costume but instead a new story started; that of Shane’s childhood draw to the character of Lady Macbeth.

We heard stories from Shane’s childhood with a focus on familial relationships and how difficult it can be to maintain them with those who do not always understand us. The intended take-away was to “keep trying with the people around you”, which was repeatedly touched upon as we saw Shane’s childhood disconnect from a mother who tried but did not understand her child’s relationship with gender.

While there was a lot of heavy content, it should be noted that there were also funny moments, and the show was broken up by lip syncs to songs rearranged from the original shakespearean text.

The one-person nature of the show meant a very simplistic set with props being used so a crown represented a king and a suitcase a television. The very nature of such a stark show gave the whole piece a very personal feel as we saw Shane switch between acting out memories and breaking the fourth wall to ask the audience to really engage with the content.

The piece did very much have a work in progress feel to it, with a Q&A afterwards allowing the audience to ask questions of Shane as well as share any thoughts they had on the piece. Unfortunately, the unfinished nature was not something I was expecting, which took away from an otherwise moving piece.

The Q&A definitely added to the experience as we were told more about the history of the theatre company, 1623, which aims to show the relevance of Shakespeare with a starting point of people who are alive today. We were also shown how passionate Shane is about not cutting people off just because it can be hard for them to understand you. This tied into the importance of family even in rough times and reinforced the highly personal nature of the show.

All in all, it was an interesting piece in a beautiful setting. As ever, it is fascinating to see the effect Shakespeare still has on people’s lives and how pieces are still being reinvented to this day. 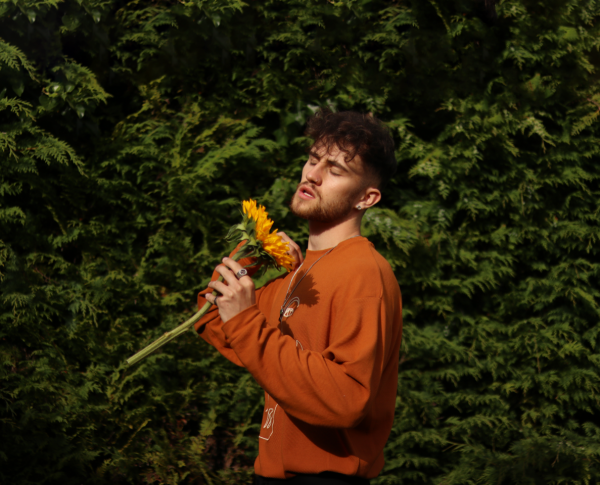 A Tough Act to Follow: In conversation with Max Hovey 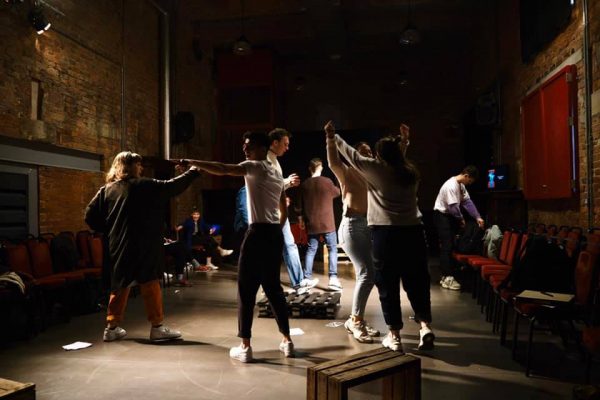