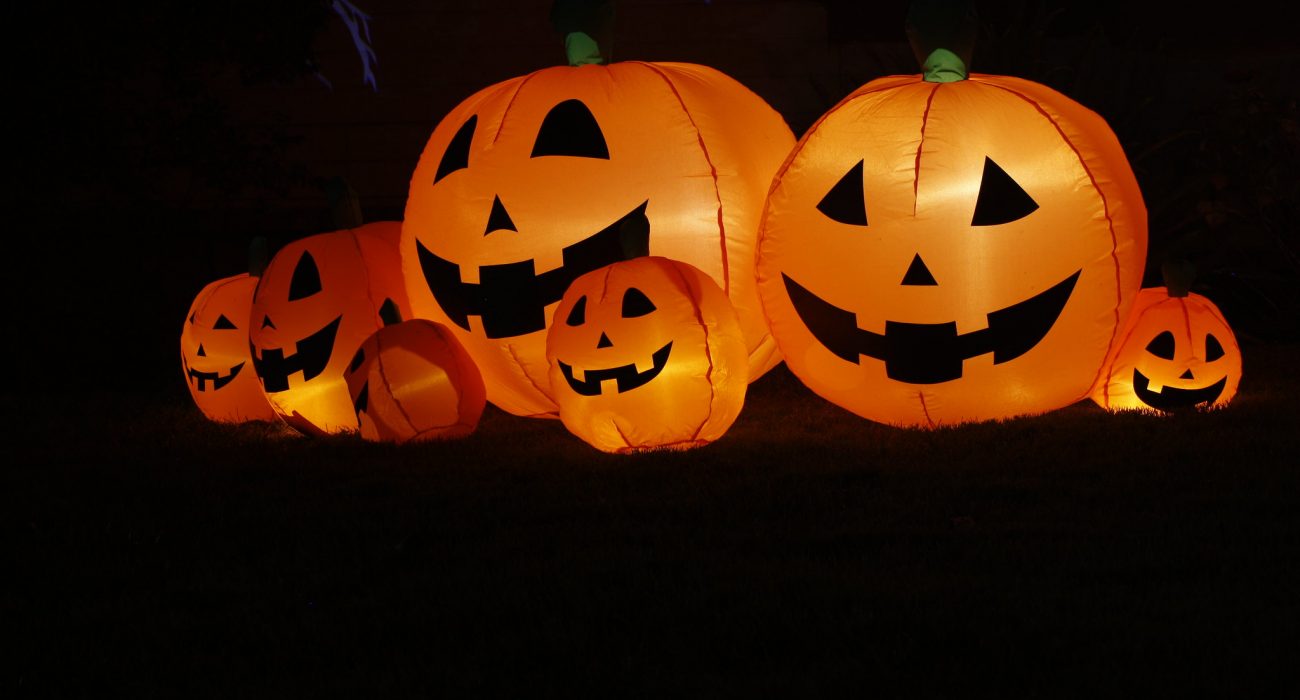 I’m confident in saying that the terms “Critically Acclaimed” and “Adam Sandler Feature Film” seldom if ever appear in the same sentence, and Netflix’s new halloween-themed seasonal comedy Hubie Halloween is no exception.

Off the heels of ‘The Sandman’’s starring role in the Safdie brothers’ 2019 hit Uncut Gems. His new film is a definitive return to form for the comedy stalwart.

The movie features many alumni of the SCU (Sandler Cinematic Universe), including Julie Bowen (Happy Gilmore) and Steve Buscemi (The Cobbler, I Now Pronounce You Chuck & Larry), as well as a number of less mainstream or established actors such as Lavell Crawford (of Breaking Bad fame) or basketball star Shaquille O’Neal. Kevin James also features, fresh off his role as a Neo-Nazi (this would explain his rather striking choice of facial hair) in the 2020 film Becky, as a hard-nosed cop.

Sandler himself stars as the title character, ‘Hubie Dubie Dubois’. An oafish anorak, he’s obsessed with the Halloween season. In a typical role for Sandler, he is treated as a punchline in his own story.

Perhaps reflective of the rest of the movie, this character is not particularly worthy of real critique; this is Adam Sandler straightforwardly doing a garbled voice and overreacting to mild jumpscares.

Plot and story seem to run secondarily to the film’s many running gags and jokes, with scene after scene playing out more like a series of sketches rather than a pre-planned story. Attempts at a cohesive narrative are quickly lost in a swell of intentional overacting and the large cast of characters.

Plot is a distraction from the absurd for Hubie Halloween. In one of the more amusing running gags in the movie, seemingly random objects are thrown at Hubie whenever he’s in a rush to get somewhere. Even the most pure of purist film fans have to admit that the scene where Hubie is running through a forest and a trombone magically flies over his head is at least amusing, no?

It’s easy to see why this style of movie wouldn’t necessarily ‘work’ with a modern audience. Hubie Halloween is, after all, a film from a different time – a relic of a past age of comedy movies, more relative to the disconnected nature of comedy from the early 2000s.

However, a unique and seldom understood part of any ‘Sandler-esque’ movie is that it defies serious critique. Hubie Halloween and others like it are by no means meant to be taken seriously as movies.

In simpler terms, Hubie Halloween is a stupid movie, but it is stupid-fun at the same time.

Hubie Halloween was released on Netflix on the 7th of October.