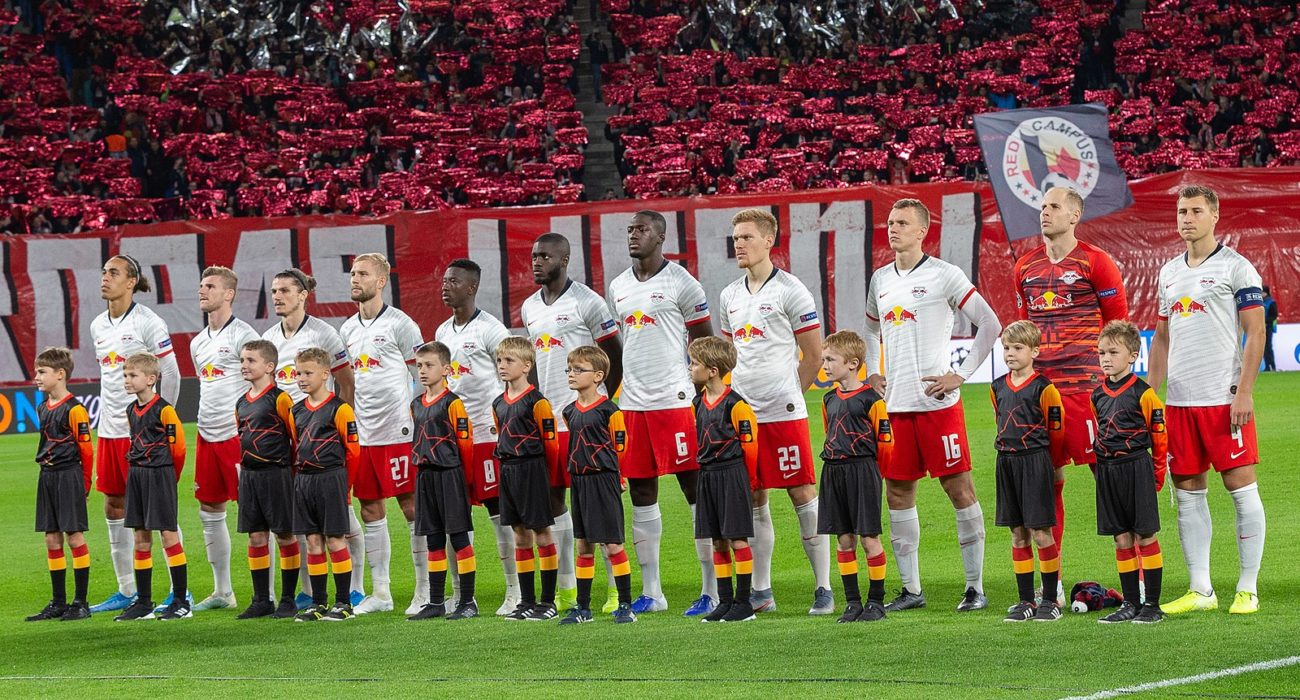 It’s safe to say that Liverpool’s season has taken a turn for the worst recently. After qualifying for the Champions League last 16 with a game to spare, and going top of the Premier League on the 19th of December, Jurgen Klopp’s side have had a disastrous run of form. They have only picked up 9 points out of a possible 30, 13 points behind Manchester City in 1st. A seven minute capitulation against Leicester added to the misery.

Though they continue to struggle without senior centre backs (Ben Davies and Ozan Kabak, the two new additions, have only just arrived), the main concern has been scoring goals. They have come unstuck repeatedly against well organised, deep-lying defences. This has included City and teams lower down the table like Burnley and Brighton.

This shouldn’t be as much of a problem in this round, though. Leipzig’s expansive style of play propelled them to the semi-finals last year, with manager Julian Nagelsmann attacking aggressively via a 3-1-4-2 formation. Wing backs are crucial in this system, with Manchester City loanee left back Angelino contributing 8 goals in all competitions this season.

They are capable of devastating teams when all goes well but this system can leave them vulnerable at the back. They were hammered 5-0 away at Manchester United earlier in the competition and almost surrendered a 3 goal lead in the reverse fixture.

Their defensive record in their native Bundesliga is far better though, with centre backs Dayot Upamecano and Ibrahima Konaté highly rated among Europe’s top clubs. They also remain the closest challengers to the all-conquering Bayern Munich.

This should be a fairly even tie. Both teams have had unconvincing moments in defence so far this season. This means it’s hard to predict which side will come out on top. Leipzig come into this with far better form than Liverpool but the Reds should not be underestimated given their ability to overcome against the odds. This was witnessed in their Champions League victory in 2019, with Mo Salah remaining in fine form as the top scorer in the Premier League.

The last 9 months at Barcelona has been defined by boardroom politics off the pitch and sub par performances on it. After their humiliating 8-2 defeat by Bayern in last season’s quarter finals, Lionel Messi asked to leave the club on a free transfer. After a huge row over his contract, he was eventually persuaded to stay but looks set to leave in the summer, in part due to the ruinous state of the club’s finances.

They started this season badly and are firmly out of their domestic title race but things are starting to look up for the Catalans. They did comfortably qualify for the knockout round and are on a 7 match winning streak in La Liga. Frankie De Jong, bought from Ajax for €75m in 2019, appears to be finally hitting the form expected of the young midfielder thanks to Ronald Koeman’s deployment of him in a more attacking role.

PSG are no stranger to boardroom politics either. Their sacking of Thomas Tuchel earlier in the season was in part due to disagreements with the board and in part to their domestic form. Usually they run away with the Ligue 1 title, but this season they are firmly in a title race, a point behind Lille with Lyon breathing down their necks.

It’s a harsh life for managers at the club, with this approach yet to yield that elusive Champions League title. Winning the trophy is the true ambition of both the Qatari owners and their super star duo of Neymar and Kylian Mbappe.

The last few seasons in Europe’s elite competition have been defined by near misses (such as last season’s narrow defeat in the final) or capitulations (surrendering comfortable leads to Manchester United in 2019 and Barcelona in 2017). Their midfield has often flattered to deceive. Mauricio Pochettino is a good, exciting manager and a beaten finalist in 2019 but is relatively inexperienced compared to other managers in this competition.

Having said that, Pochettino excels at developing young players, which will come in useful with the likes of Mbappe and Moise Kean. He also has a younger squad at his disposal which likely has its best days ahead.

By contrast, Barcelona have an ageing team which somehow beats PSG’s record for embarrassing defeats in the competition. Last years ordeal against Bayern was preceded by the surrender of 3 goal leads against Liverpool and PSG in 2019 and 2018. Anything is possible with Messi in your team, but PSG should be more confident, especially with the lack of 99,000 hostile fans in the Nou Camp.