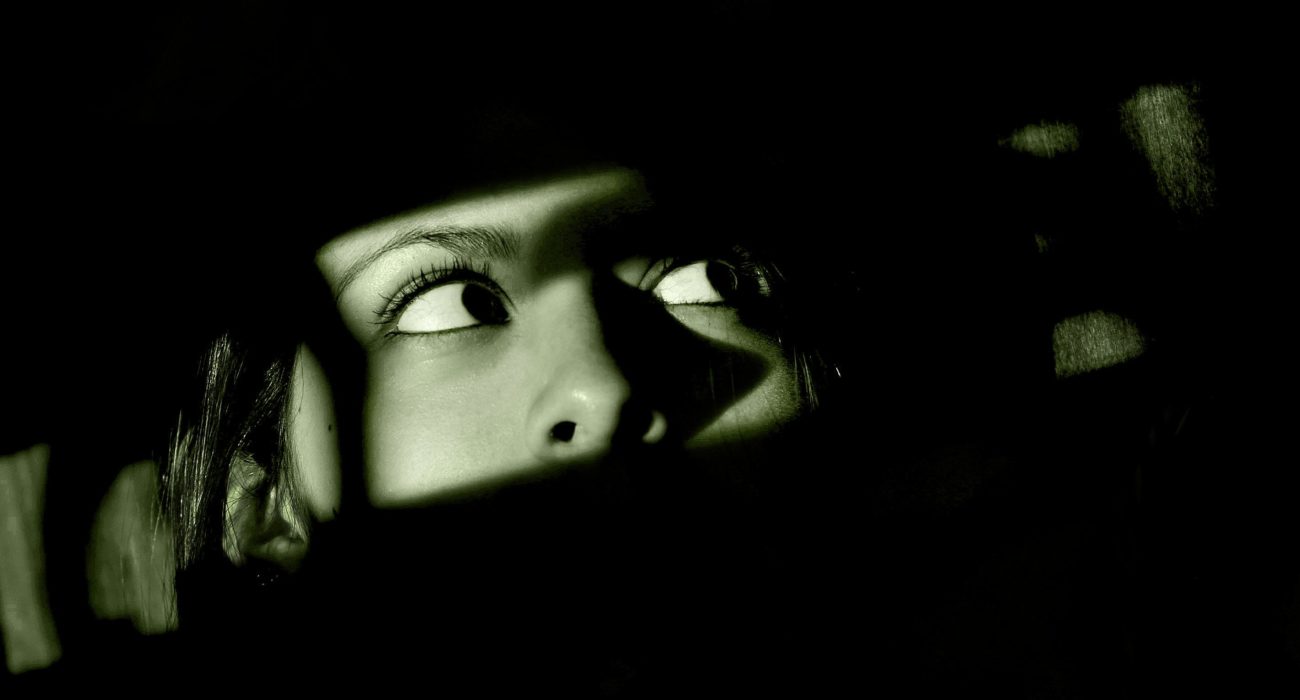 As Halloween gets closer, our screens are once again being filled with spine-chilling horror films.

What better way to celebrate than with a ghoulish movie quiz? Whether you love old school slashers or spooky animations, grab your popcorn and enjoy a spooky horror themed quiz.