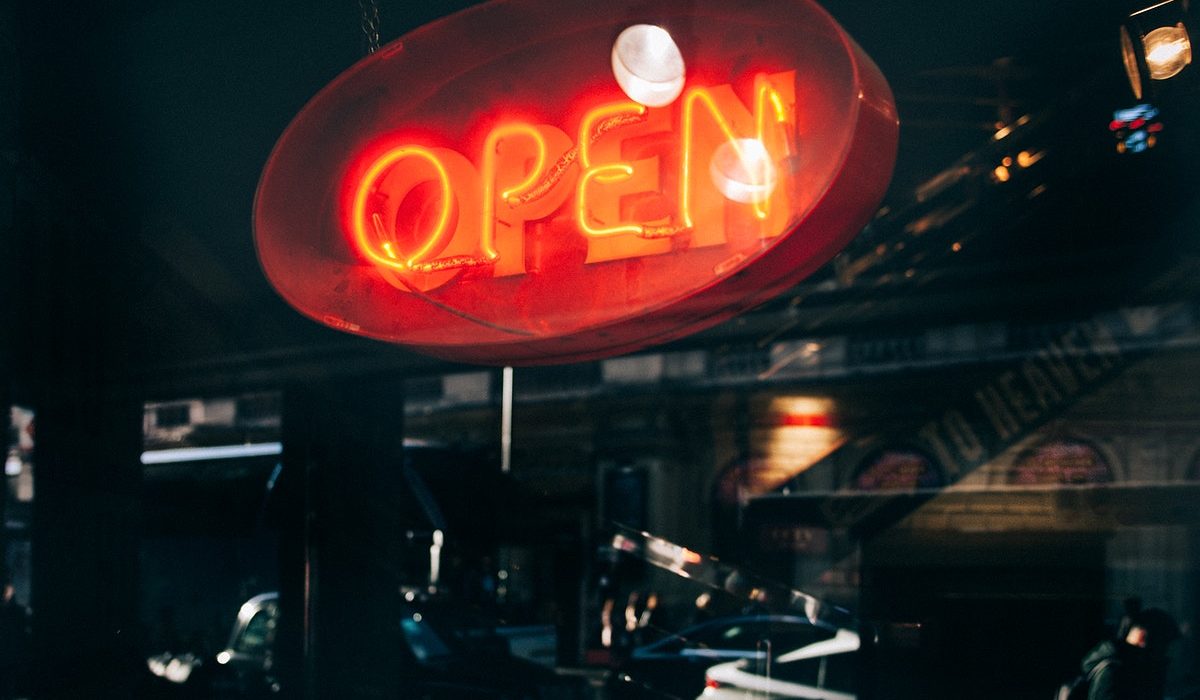 Photo: A red neon “open sign” over the storefront in Soho, Wikimedia Commons

Last Night in Soho captures the romance of 1960s fashion and music, from brightly coloured shift dresses to the dulcet notes of Dusty Springfield and Cilla Black. Edgar Wright delivers with an unwavering aesthetic and hypnotic soundtrack. However, the film falls short with a weak commentary on the darker side of the 60s, which fails to interest.

The story centres around Ellie (Thomasin Mckenzie), an aspiring fashion designer, obsessed with the past. She moves to London with hopes of making it big but struggles to fit in amidst the bustle of city life.  She finds comfort in her dreams as they offer a fantasy in which she turns into a singer in the swinging 60s, Sandy (Anya Taylor Joy). However, her dreams soon turn into nightmares as Ellie is left questioning her reality.

It is a film based on pace and motion. The complexity of the choreography is clear. Mckenzie and Taylor-Joy are intertwined from their first introduction. Taylor-Joy is effervescent and moves with a confidence perfect for the role, illustrating Sandy’s faltering and withering away as the film goes on. Mckenzie creates tight bonds with Taylor-Joy and Jack (Matt Smith).

She becomes more erratic and joyless, perfectly aligning with Taylor-Joy. Using mirrors, Wright highlights both the connection between characters and the reflection of the two worlds colliding. However, certain plot choices become a cause of disconnection for the audience as tone and aesthetic become more interesting than character development.

However, the colour palette does reflect the tone beautifully. The magic of the 60s is emphasised with a warm palette of oranges and yellows. With bright lights and glittering city streets, Ellie is enveloped in a scintillating display of the defining decade.

The warmth soon begins to seep and dissolve into jarring reds and harsh blues, matched with whispers and discordant chords, indicating her growing state of anguish. Ellie’s vision often becomes distorted, and faces begin to melt together, both in her dreams and in real life. This creates a hallucinatory tone, perfectly matching the psychological horror genre.

The soundtrack also matches the strength of the aesthetic. Audiences are swept away and hypnotised by the smooth voice of Taylor-Joy, singing ‘Down Town’ in one of the first scenes. Her voice blends perfectly with the likes of The Kinks and James Ray. This accompanied with high pitch violins and grating chords creates a great soundtrack to accompany the film’s tense tone.

However, these positives weren’t enough to keep the film on track. Audiences soon recognise the faltering plotline. Without spoiling it, any interesting message is lost amongst tens of zombie men and an unnecessarily picture-perfect ending. This feels inappropriate for the sensitive topic of sexual assault.

The gravitas of the psychological horror genre is lost as it turns into an “everything works out in the end” blockbuster. The soundtrack of the sixties and glamorous aesthetic isn’t enough to hold the film up and with its rushed ending, Wright falls short. 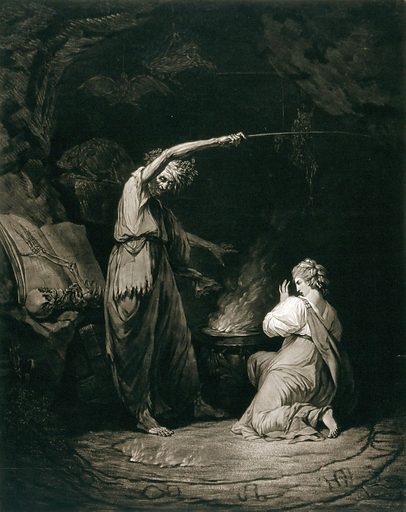