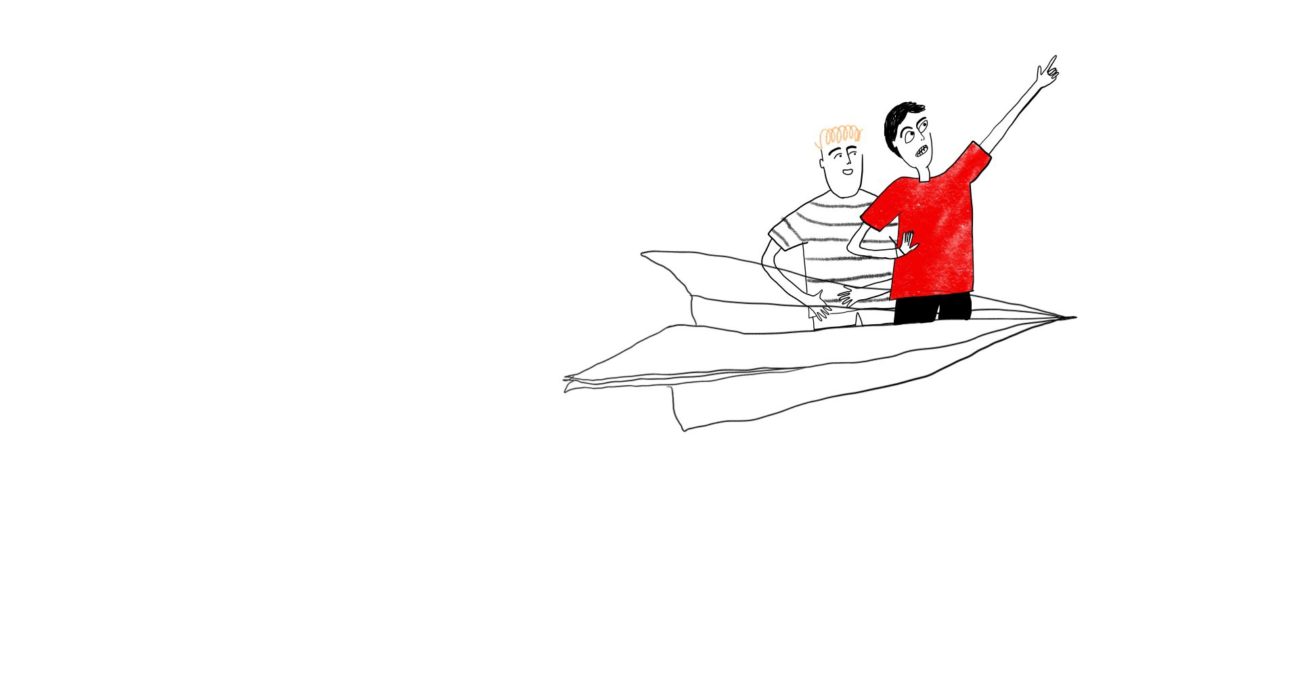 The animation festival held at HOME cinema from the 14th to 30th of November features a range of both online and in-person events. The festival is a diverse celebration of the creativity that can be unlocked through the boundless medium of animation. I had the pleasure of attending a screening of Animated Shorts Mixtape Side B, a collection of short works from global creators.

The excitement amongst attendees was palpable, many of the crowd having had a hand in creating and promoting these stories. There was certainly a homegrown element to the festival increased by the lack of arts availability during the pandemic. Although there was no thematic or stylistic thread running through the films; tonality ranging from a black-comedy homicide in a French garden (Horacio), to the melancholic tale of a blind musician during the attack on the Mongols (Navozande, the Musician) to a slapstick exchange between an octopus and a cleaner (Ink), every film showcased the impressive standard of contemporary international animation.

The standout film amongst a programme of very high quality was the Mexican short, Tio. A precocious teenager’s first day in the mines takes a sinister turn when he angers its symbolic guardian. Director Juan Medina’s masterful use of sound and light is a staggering technical achievement, the blending of smoke and sunbeams in the mine creates a picture of transfixing beauty accentuated by the many slow-motion shots throughout.

Notice how the prop cigarette ash tips gently from glowing embers in a hyper-realistic yet delightfully intricate style. This is a film that could only work in animated form, to recreate it with real actors would be a disservice to Tio’s manufactured creepiness, made even more poignant when the final message is revealed as an allegory for child labour.

Furthermore, the character design of the puppets is incredibly uncanny, they appear human-like but move as if they are, symbolically, being controlled. Tio approaches its globally relevant theme in a stylistically inventive manner making it the indisputable standout of the mixtape.

Medina was not the only director featured to use animation as a means of expressing societal issues, Croatian short, All Those Sensations in my Belly, by Marko Djeska documents a transgender woman’s experience with relationships. Djeska pushes the boundaries of what is achievable by line and colour animation.  All Those Sensations in my Belly takes an undoubtedly punk approach to a coming-of-age tale, at once outrageously funny and self-reflexive, real-world binaries are refreshingly absent from the freedom of the animated space.

The weakest film in the ensemble may have been the French short, Horacio, the story of Guillaume who murders his best friend with a rake one sunny day. Much of the story is told via Guillaume’s voiceover, documenting his time in prison and his motivation for his crimes in a deadpan, detached style, the result falls a little flat. Horacio lacked a similar level of nuance and emotive depth among an oeuvre of such evocative material.

An honourable mention must also be given to The Owl and the Pussycat, a sweetly nostalgic reimagining of the classic Edward Lear poem, which charmed with its sandy tones and soothing narration. The ferocious French opener, Hold Me Tight, established a gutsy tone for the rest of the film assuring early on that animation is not exclusive to the realm of childhood.

Increasingly, mainstream feature-length animation has become imitative of real-life (observe the transformation of Pixar babies between Toy Story and Inside Out). The wide-ranging display of style at the festival, from simplistic line drawings and bold colouring to puppetry and epistolary illustration, has proven that animation is perhaps the most fertile medium to transcend the mundanity of real life. It’s an exciting time to be a fan of animation, let’s keep watching. 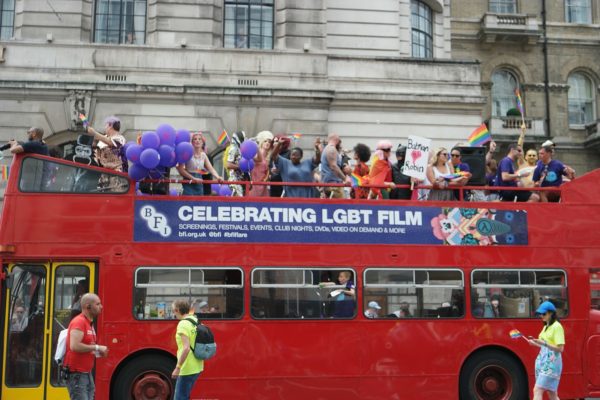 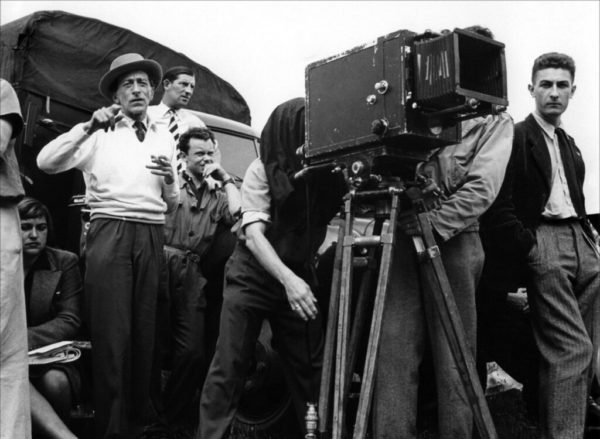